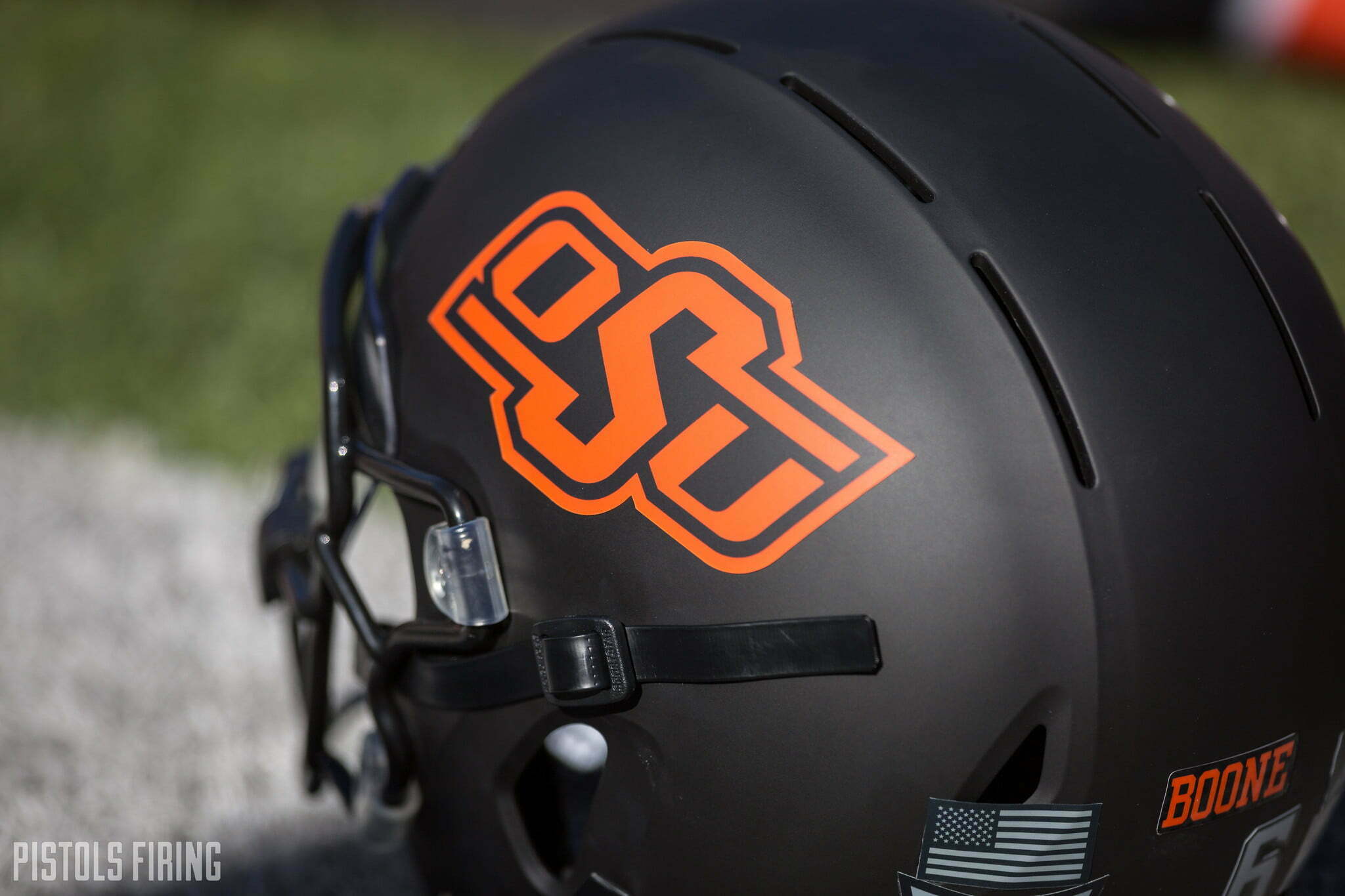 The Cowboys don’t get a ton of prospects from the Sunflower State, but when they do, they are usually solid.

Oklahoma State offered Lansing, Kansas’ Caden Crawford this past week. Crawford is a member of the 2022 class.

After a great call with @CoachVic_ I’m blessed to receive an offer from Oklahoma State University! #gopokes pic.twitter.com/Fc9AlfwGuZ

Only entering is junior season at Lansing High School, Crawford is already listed at 6-foot-4, 230 pounds.

247Sports lists him as an athlete, as he also played some quarterback for Lansing, but him mentioning defensive analyst Victor Irokansi in his offer tweet points firmly to him being a defensive prospect.

As a sophomore, Crawford had 60 tackles, 12 tackles for loss, 3.5 sacks, two forced fumbles and two fumble recoveries. The Lions went just 4-5 in 2019, but they did make the Kansas 5A state playoffs.

He is long and already has solid weight to him, but he is also athletic. By the time he is a college freshman, he could be a versatile defender, playing at linebacker or on the edge of the defensive line.

He is also quite the animal in the weight room. He has videos on his Twitter of him squatting 505 pounds, benching 330 pounds and cleaning 305 pounds. Here is the squat:

Crawford has announced three offers, but they are all from Power Five programs.

He has offers from OSU, Kansas State and Nebraska. Nebraska offered May 18, and K-State offered May 29.

Crawford is a three-star prospect, as of writing, on 247Sports. The service ranks him as the third-best prospect out of Kansas in the 2022 class.