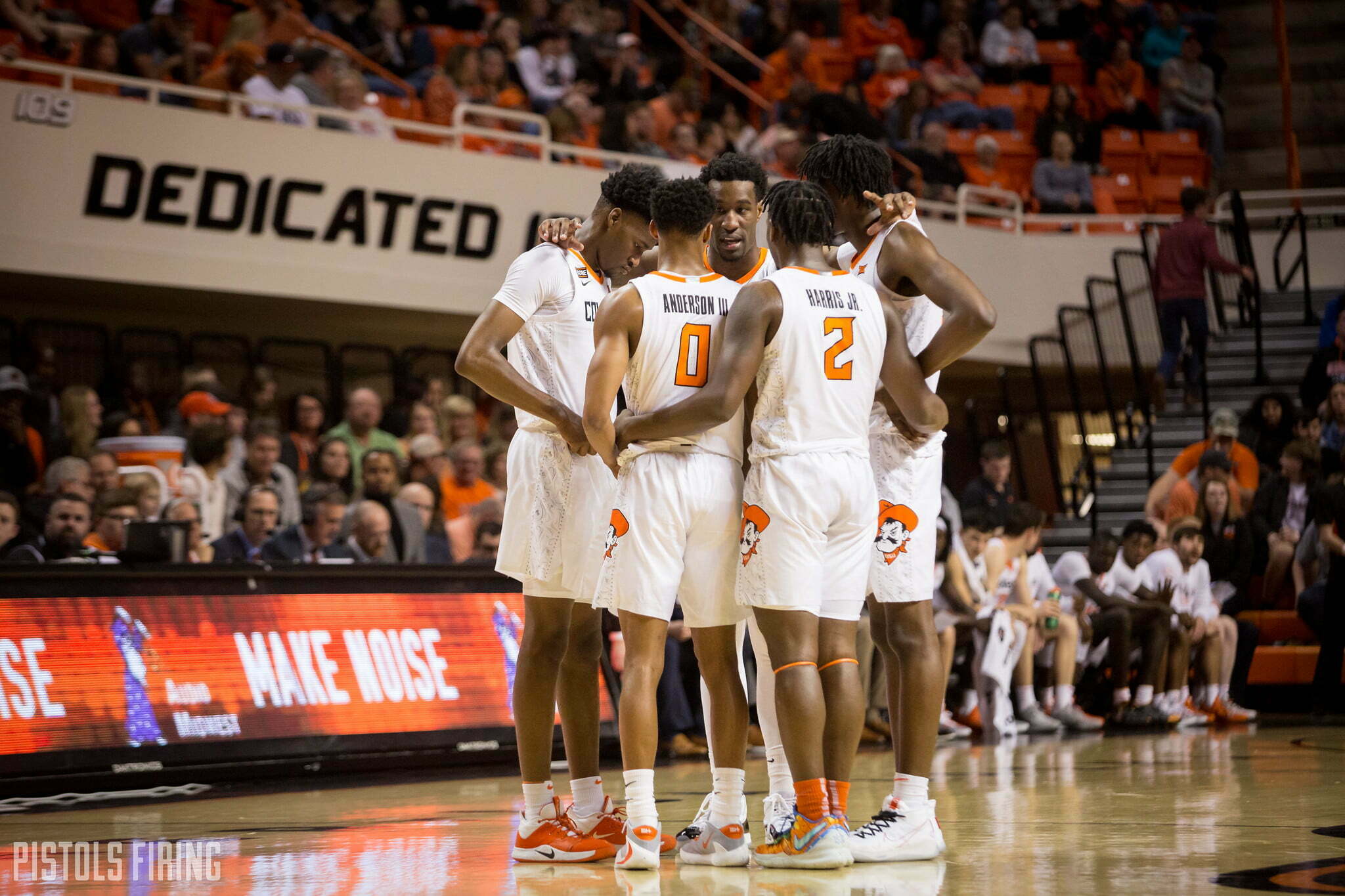 Mike Boynton, like most coaches, is a big fan of big guards, and he is after another.

Oklahoma State extended an offer to class of 2022 6-foot-6 combo guard Javion Guy-King this past weekend.

He is one of the tallest players on his high school squad, but he is still often dribbling the ball and making plays for his teammates. Guy-King is probably at his best when attacking the rim, but he is capable of shooting from the perimeter, as well.

Behind Guy-King, the Comets went 28-3 this past season and were set to play in the Arkansas 4A state championship game before the shutdown.

Despite having a handful of high-major programs after him, Guy-King is still unranked this early in the 2022 cycle.