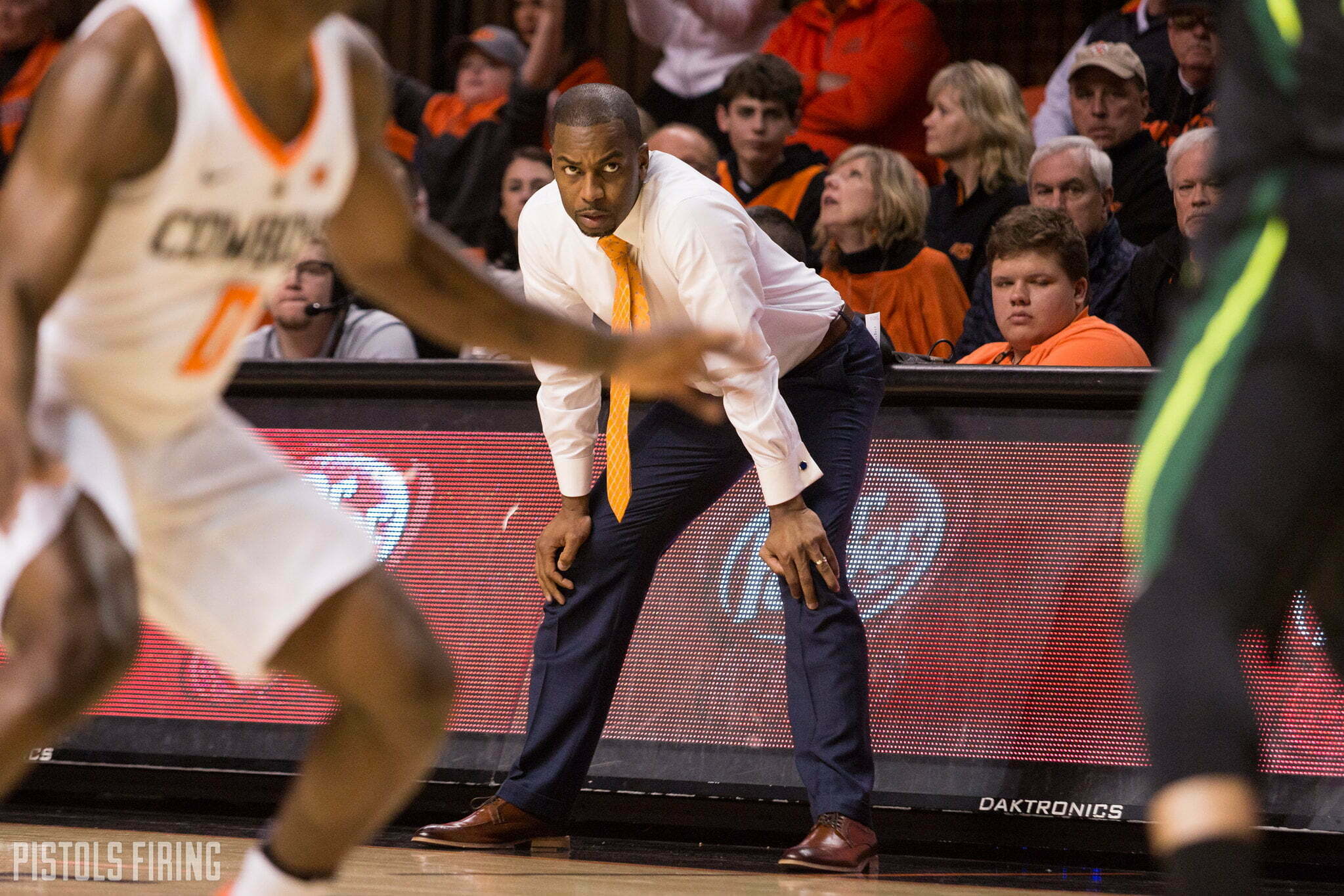 Oklahoma State offered Dunn on Monday evening, becoming one of his seven offers of the past week.

Listed at 6-foot-6, 190 pounds, Dunn is set to play a post-grad year with Perkiomen School in Pennsburg, Pennsylvania, but he is originally from New York. So, at one point, Dunn was a member of the 2021 class, but he is now 2022.

His blow up this past week came on the Adidas AAU circuit (3SSB) with the New York Jayhawks. In four games, Dunn stuffed the stat sheet, averaging 9.8 points, six rebounds, 3.3 assists, one assist and two blocks a game.

Dunn seems to follow the “big guard” mold OSU coach Mike Boynton loves. He is long, but handles the ball well. He also shot 56% from 3-point range in those four games.

With his stock soaring, Dunn will soon begin an ascent up the rankings. But as things stand, he is a three-star prospect and listed as the No. 211 player in the 2022 composite rankings.