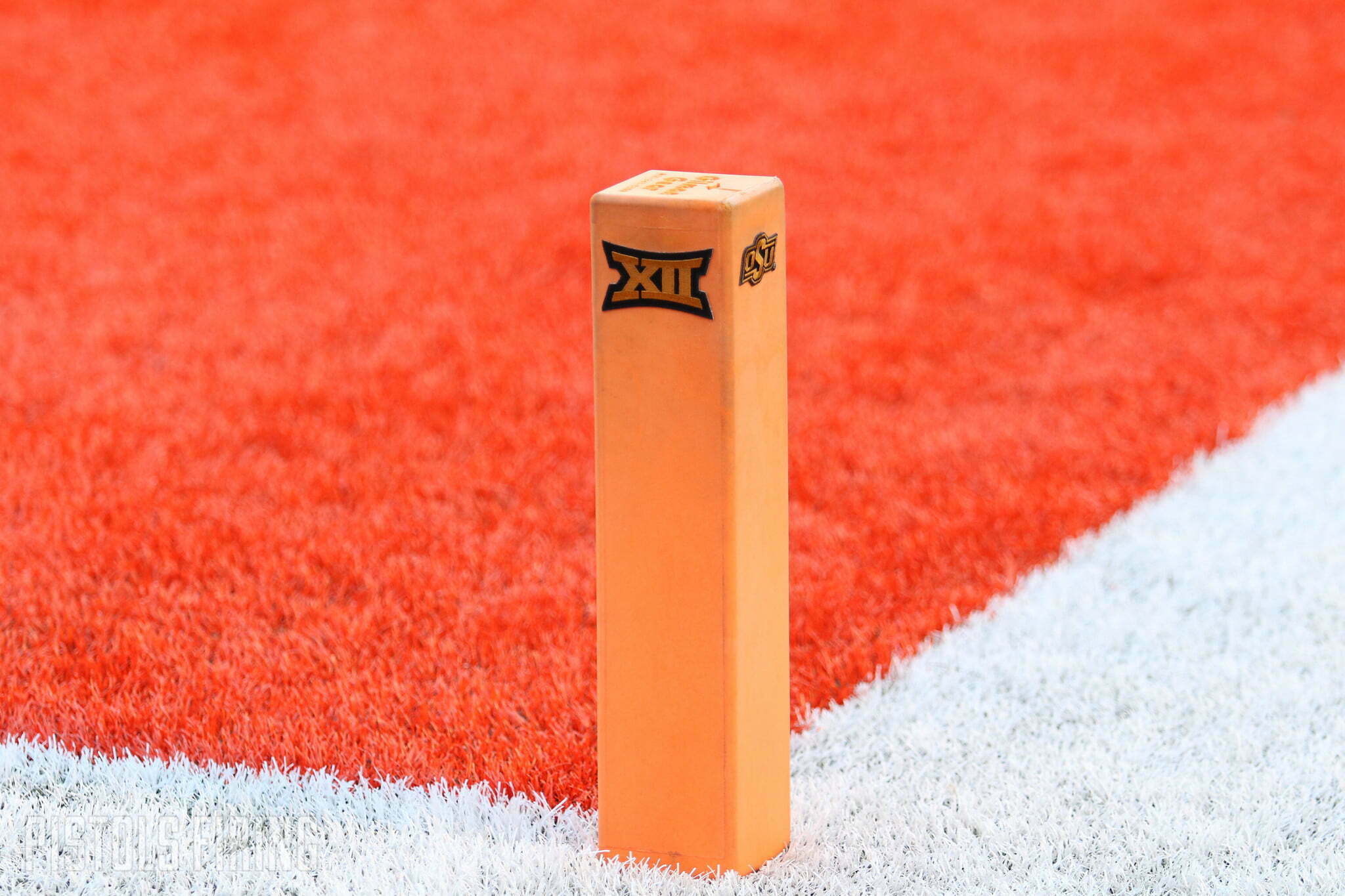 The Cowboys struggled to control the line of scrimmage late this season — one possible solution is to work smarter.

Yale won the Ivy League this season averaging 31 points and 412.5 yards of total offense a game.

A New York native, Gargiulo also has transfer offers from Syracuse, Boston College and Rutgers, according to Schnyderite.

That came after an impressive 2021 season that saw him record 32 tackles, 5.5 tackles for loss and four sacks as a junior.