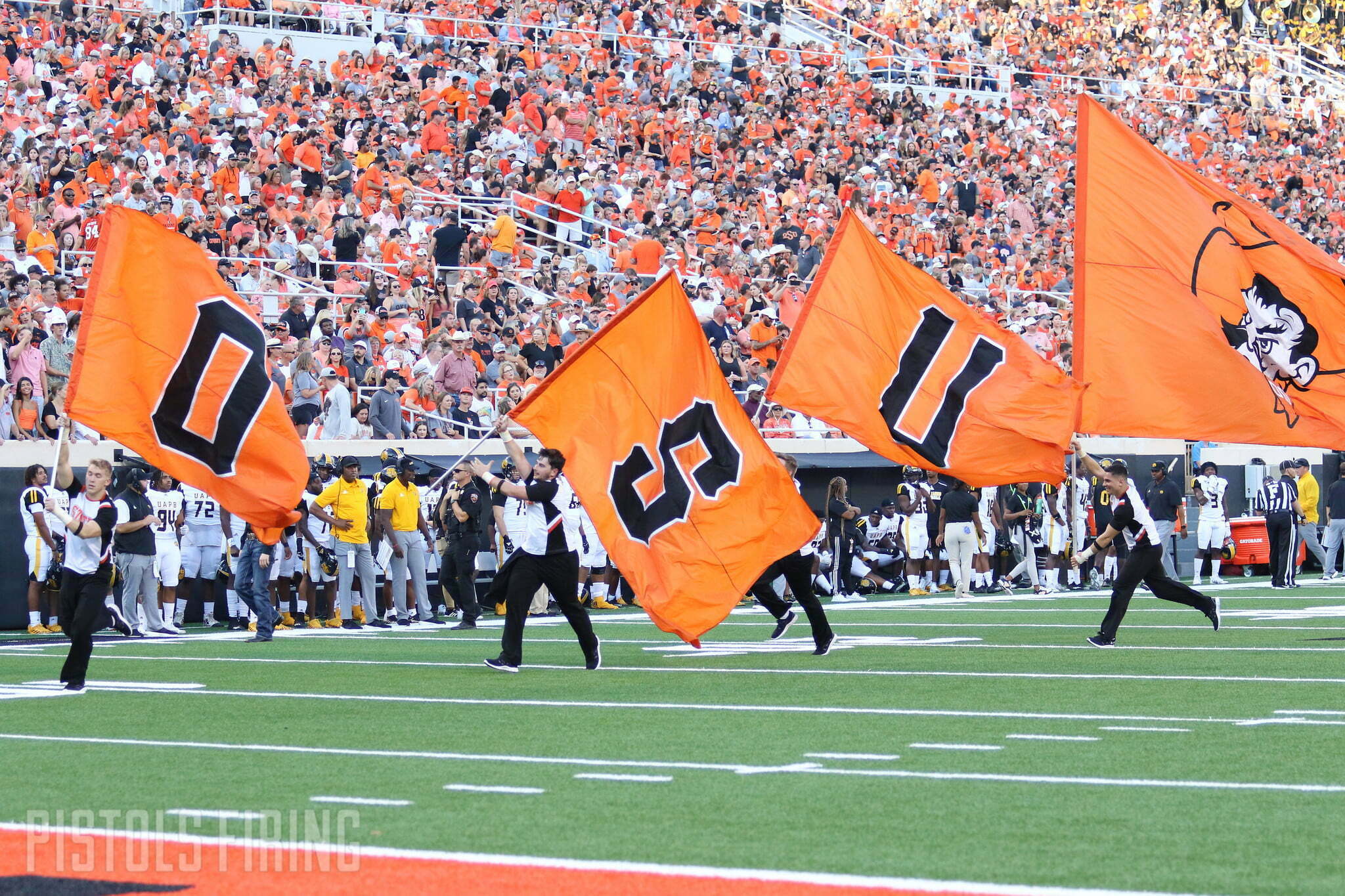 The Cowboys’ coaching staff has offered a second Tulsa defensive transfer this week.

After offering Tulsa linebacker Justin Wright on Wednesday, Oklahoma State offered defensive end Anthony Goodlow on Friday morning. Listed at 6-foot-4, 286 pounds, Goodlow had 44 tackles for the Golden Hurricane this past season, including eight tackles for loss and a pair of sacks. He was an All-AAC Second Team selection this season.

Across the past four seasons at Tulsa, Goodlow has played in 39 games where he has recorded 113 total tackles, 19.5 tackles for loss and 12 sacks.

Goodlow’s Oklahoma ties go beyond playing at the University of Tulsa, too. He is from Del City, where he was a three-star recruit in the 2018 class. After a senior season in which he recorded 105 tackles, 30 tackles for loss and 19 sacks, Goodlow chose Tulsa over offers from Memphis, Wyoming, UL-Monroe and Navy.