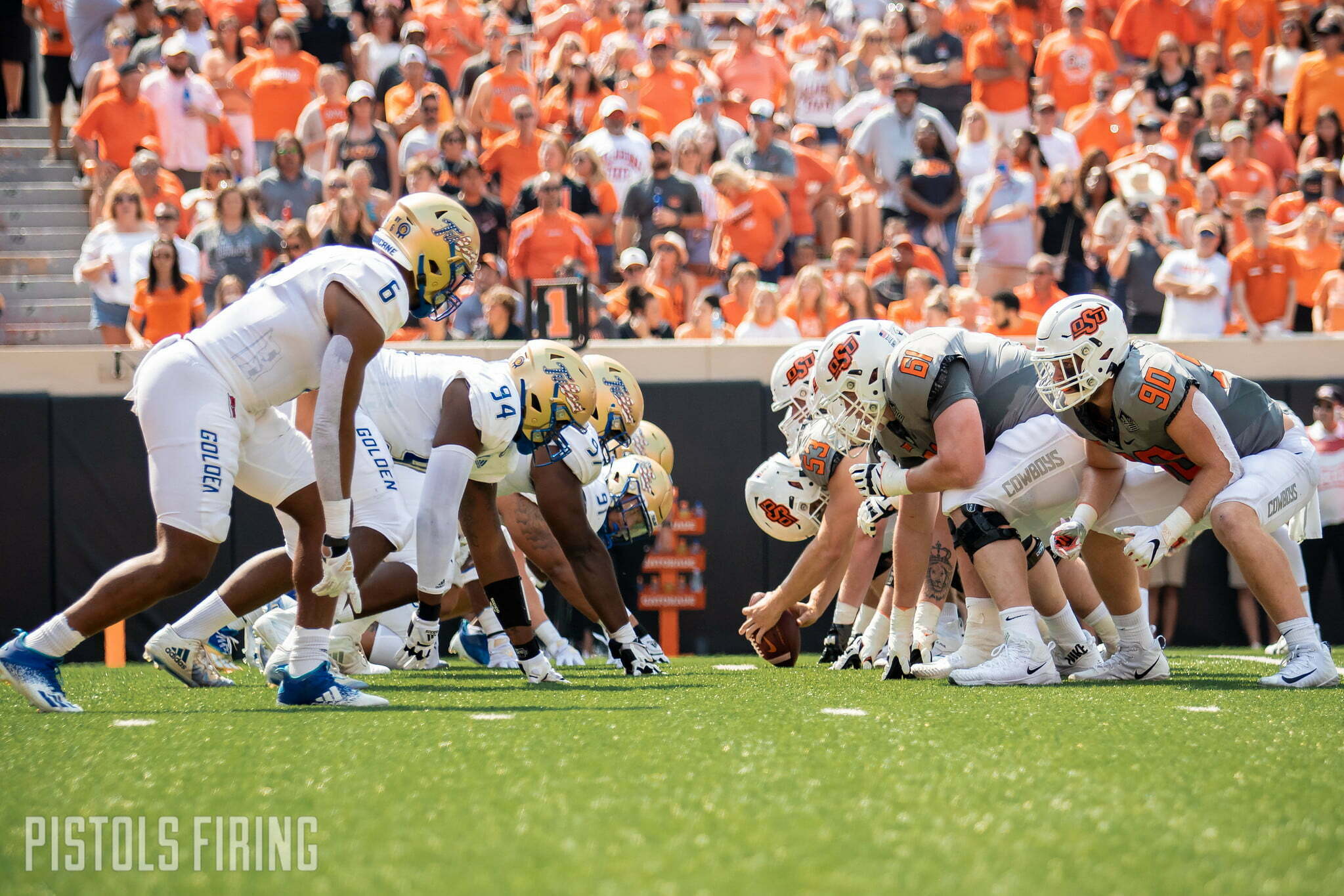 It didn’t take long for the Cowboys’ staff to extend an offer to Tulsa’s leading tackler.

Within two hours of Justin Wright announcing he would enter the transfer portal, the linebacker tweeted that he has received an offer from Oklahoma State. Wright led the Golden Hurricane with 101 total tackles and 10.5 tackles for loss this season.

In 39 games with Tulsa across the past five seasons, Wright had 254 total tackles, 27.5 tackles for loss, 7.5 sacks, four interceptions, two forced fumbles and four fumble recoveries.

Originally out of Abilene, Texas, Wright was a two-star prospect in the 2018 recruiting class. He chose Tulsa over offers from Texas State, Nevada, UL-Monroe and UTEP and went on to star for the Golden Hurricane.

The Cowboys have one committed linebacker in its 2023 high school class in Kennedale, Texas standout Poasa Utu.