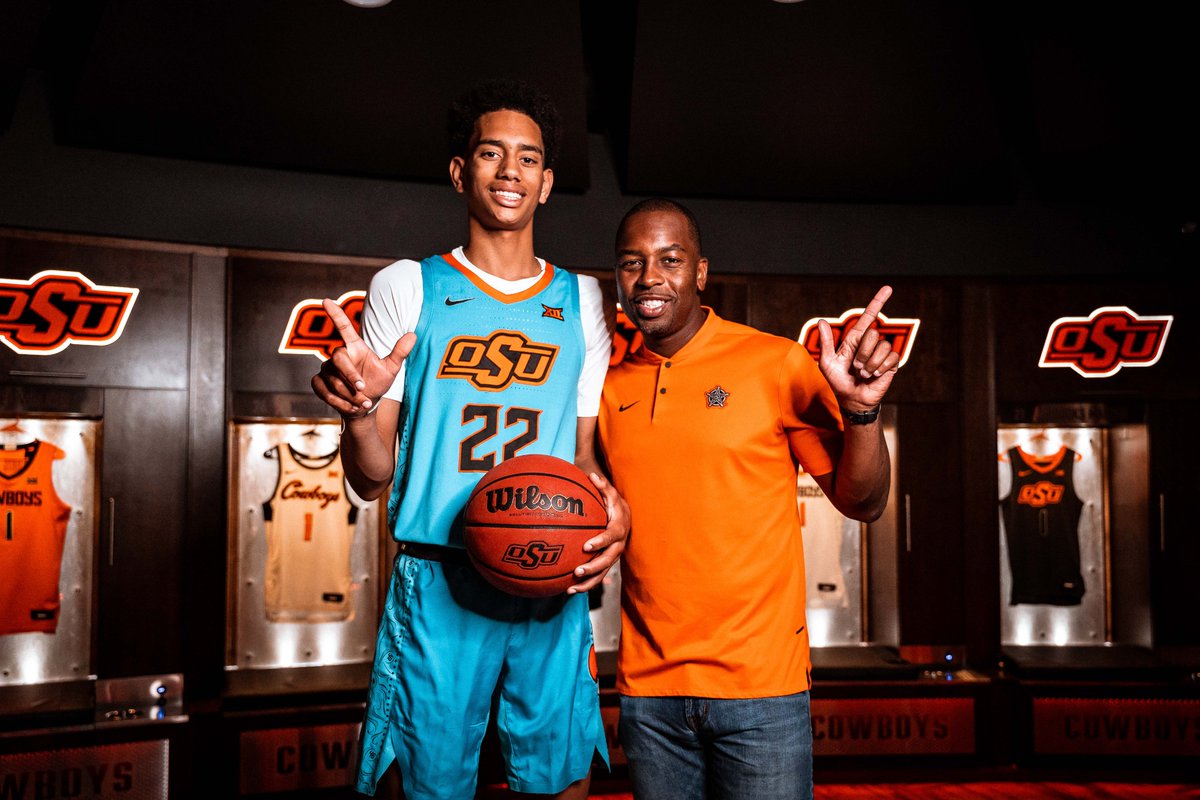 Mike Boynton took advantage of the first open football gameday in two years with a few visitors this weekend, and one starts the new week with an offer.

Tulsa Union’s Trent Pierce was in Stillwater this weekend and announced an Oklahoma State offer on social media Sunday evening.

A 2023 standout, Piece is listed at 6-foot-7, 180 pounds. He is a three-level scorer on the offensive end who played with Team Griffin this summer on the AAU circuit.

The 2023 rankings aren’t all that expansive quite yet, as Pierce doesn’t have a star rating or composite score on 247Sports. That will change in the next few months.

Oklahoma State was Pierce’s fourth Division-I offer, as he has completed the in-state quartet.

His offers are from:

The state of Oklahoma has its fair share of talent in 2023.

The state doesn’t have a player ranked in the Top 200 of the 2022 class, but in the less expansive 2023 rankings, Garrison is ranked 62nd and Johnson is ranked 66th. When the rankings do expand, Pierce and Friedrichsen seem on a trajectory to be considered Top 150 guys at the least.