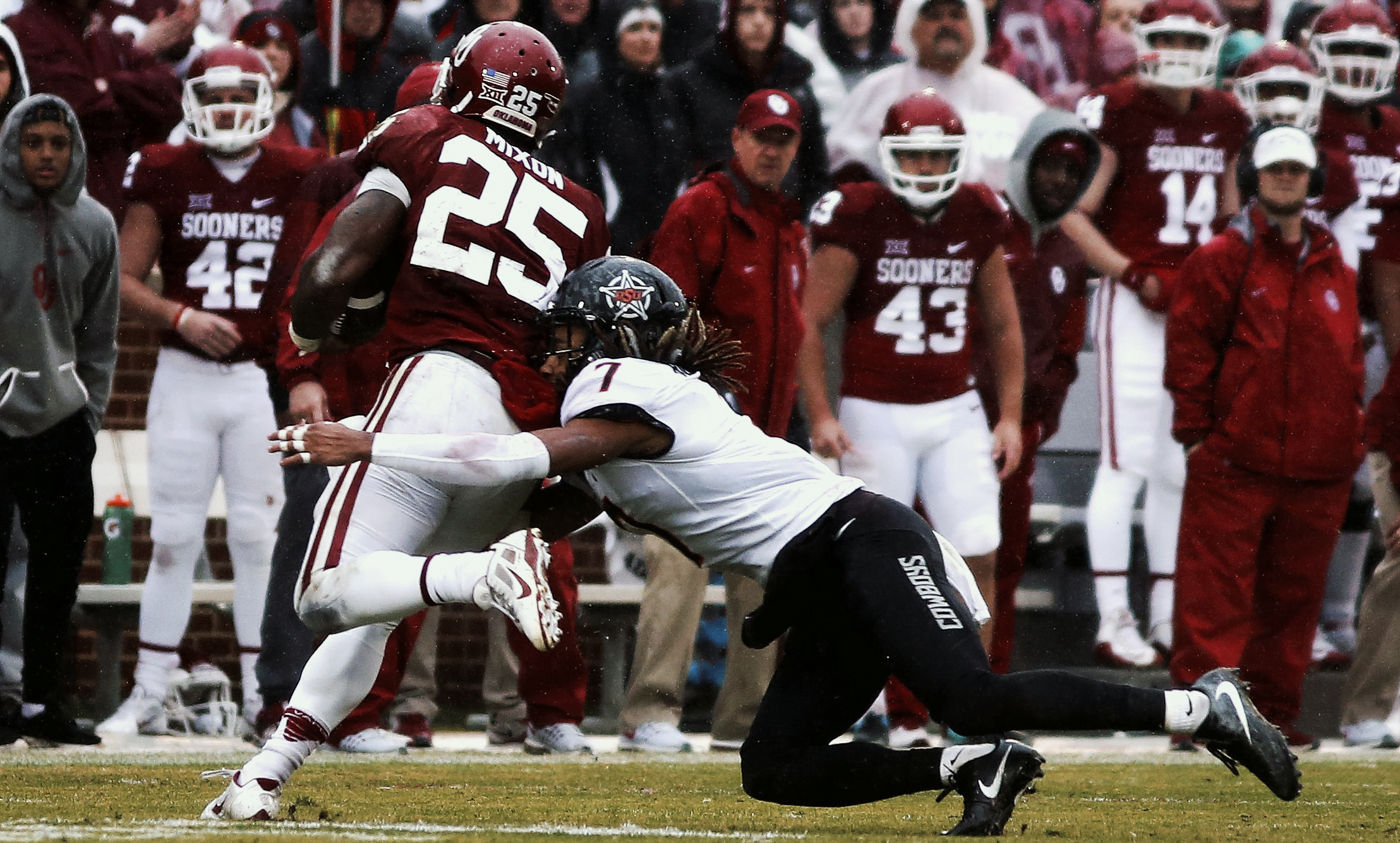 Westgate Las Vegas Superbook has released its 2017 national championship odds (technically 2017 season but the game falls in 2018), and Oklahoma State was in the top nine when this came out two days ago along with several other big-time programs. It has since fallen to No. 11.

Here are all the schools currently 50-1 or better according to Westgate. How about Texas also opening at 20-1? Opening! Also, how about Oklahoma State and Clemson opening at the same number? Whoooo boy, let the hype train really get cranking.

I’m actually a little surprised OSU has fallen to 30-1 so quickly. Clearly there was no money coming in on the Pokes. Maybe it’s because nobody believes in the Big 12. Or maybe it’s because smart bettors know OSU likely has to go 13-0 to get into this thing whereas OU or Georgia or some of the other big names only have to go 12-1 or maybe even 11-2.

I say split the difference, and OSU should be at 25-1 going into the year based on the 2016 season and how it finished against Colorado. For context, it was 50-1 a year ago at this time.