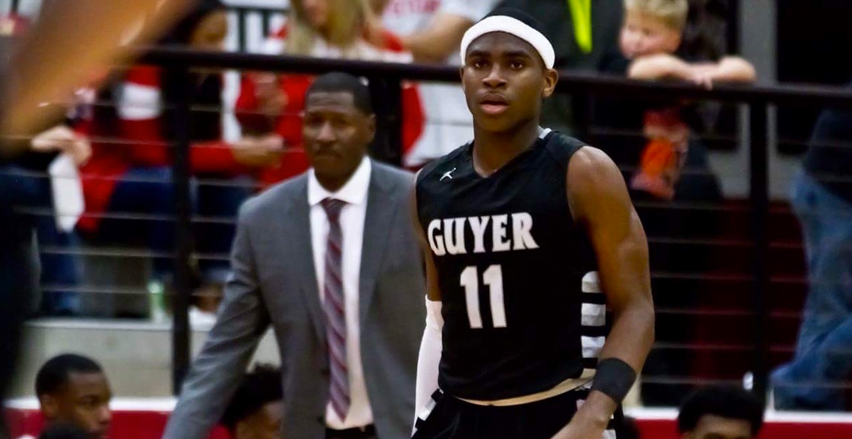 On a day in which it lost out on five-star guard Trae Young, the Oklahoma State staff was out hitting the recruiting trail building for the future. According to multiple reports, OSU paid a visit to another five-star guard — 2019 prospect De’Vion Harmon — of Guyer, Texas.

Harmon, a 6-foot point guard, was offered by OSU in September. And with offers from OU, SMU, Texas and LSU already, he’s shaping up to be one of the top floor generals in the country. So OSU is working to position itself for the future.

According to MaxPreps, Harmon averaged 14.1 points and 4.6 assists per game a season ago.