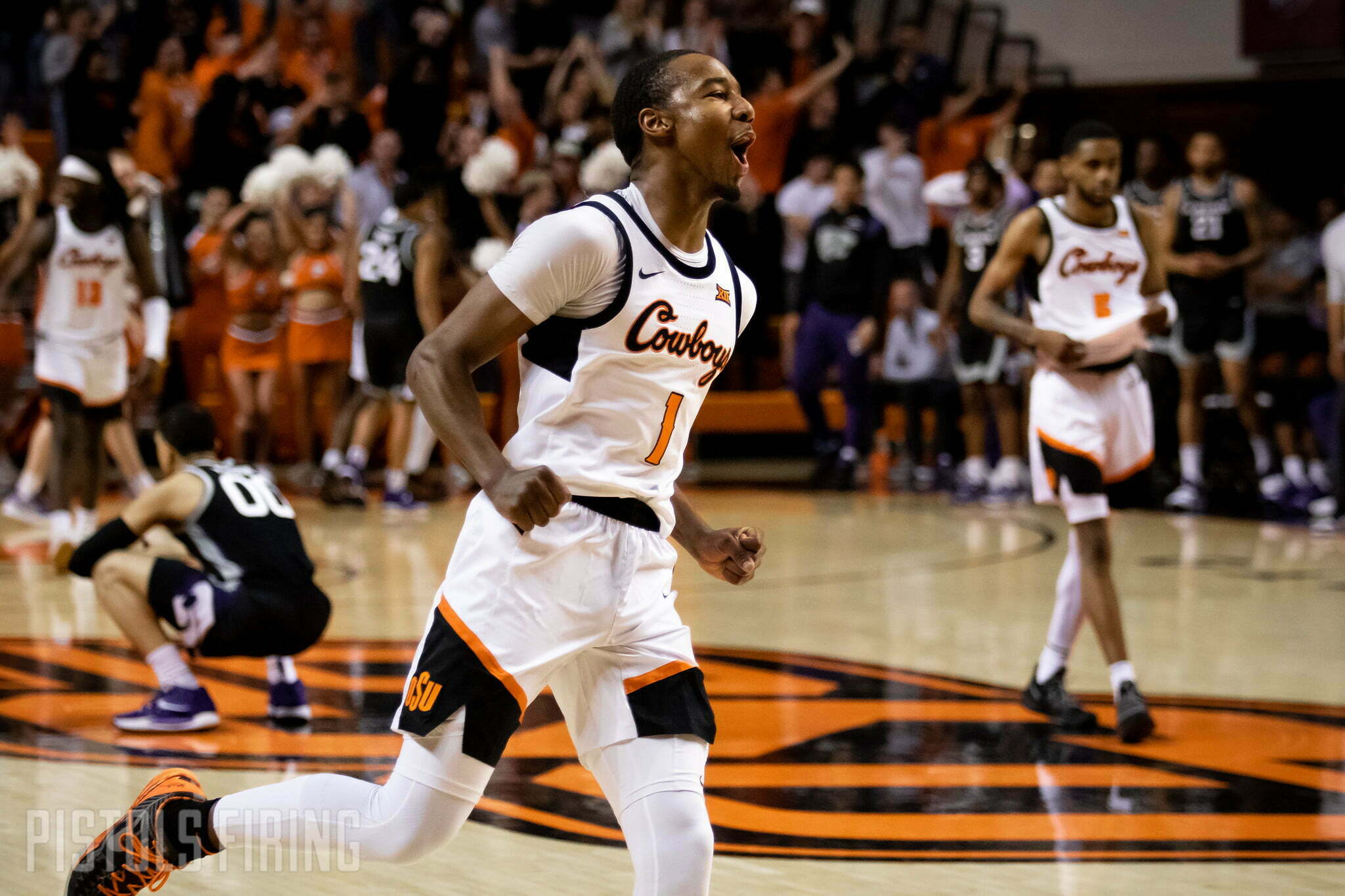 The Big 12 basketball coaches think the Cowboys will battle for a spot in the top half of the league this season.

The Big 12’s Preseason Poll released on Thursday, and the Cowboys were tied for fifth with Texas Tech. Here look at the full poll:

In every season under Mike Boynton, the Cowboys have finished at or above their projection in the preseason poll — never below. So, a betting man could conclude the Cowboys will finish in the top half of the year again this season.

OSU returns three of its four leading scorers from last year in Avery Anderson (12.1 points per game), Bryce Thompson (10.6) and Moussa Cisse (7.2). Anderson was named to the conference’s preseason team on Wednesday, where Cisse was an honorable mention.