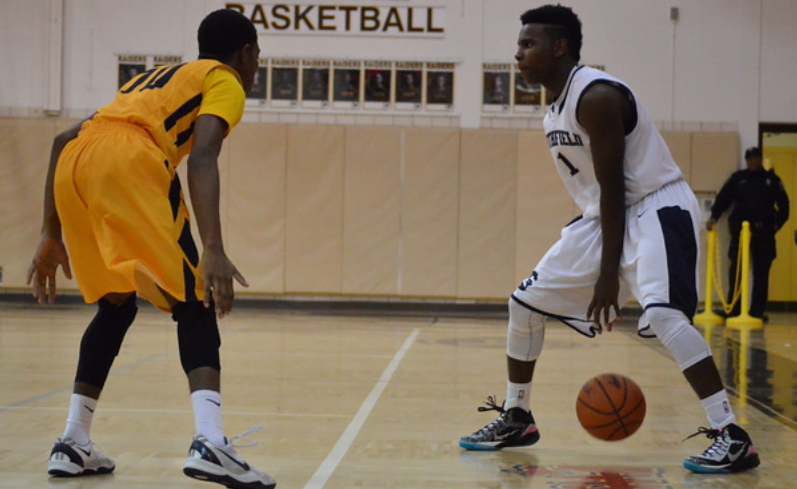 Oklahoma State commit Amauri Hardy is one of six finalists for the 2017 Michigan Mr. Basketball award, the Basketball Coaches Association of Michigan announced earlier this week.

Hardy is a top-100, four-star prospect according to ESPN. He chose the Cowboys over Georgia Tech and Georgia. He plays point guard in high school, but has the versatility to play off the ball as well, where he can use his left-handed release to separate and create shots for himself.