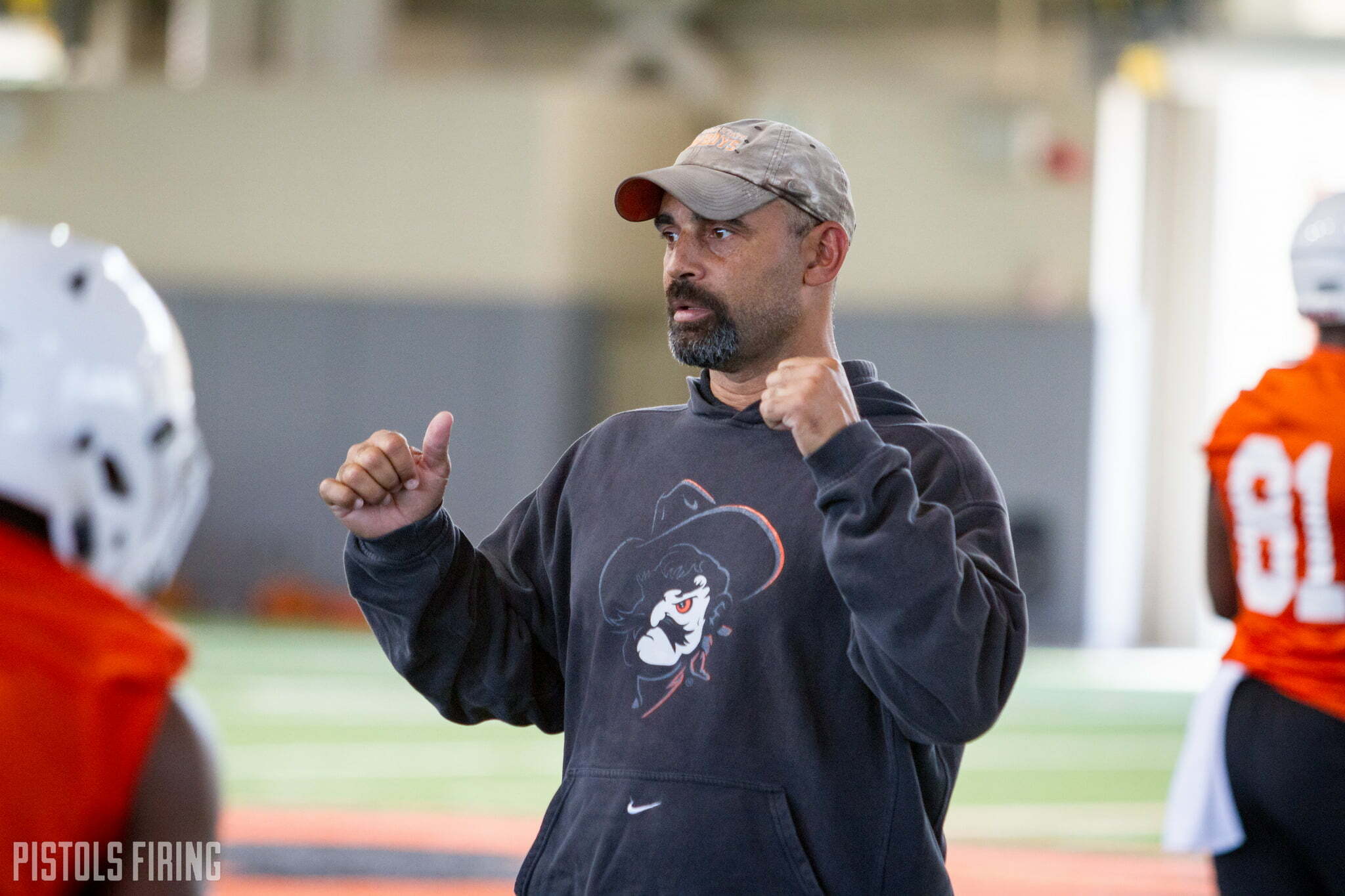 The program announced his promotion Monday, a week before the Cowboys’ spring practices are set to begin. Dunn has coached two Biletnikoff Award winners in Justin Blackmon and James Washington. Under Dunn’s guidance, sophomore Tylan Wallace was a finalist for the award this past season. Dunn was named the Wide Receivers Coach of the Year by 247 and Football Scoop in 2017 with a roster that boasted Washington, Marcell Ateman and Chris Lacy, all now in the NFL.

“Kasey has positioned himself to be a head coach in the near future,” Mike Gundy said in the release. “His discipline and dedication to OSU football has benefited our program in a huge way. He has a track record of player success that speaks for itself.”

Reports surfaced earlier in the offseason that Dunn was a candidate for Oregon’s receivers coach position. Last season, Dunn made $410,000, the sixth most of any receivers coach in the country, according to FootballScoop.com.

“I’m thankful for this opportunity and honored to work closer with Coach Gundy to learn more about the things that go into being a head coach,” Dunn said in the release.