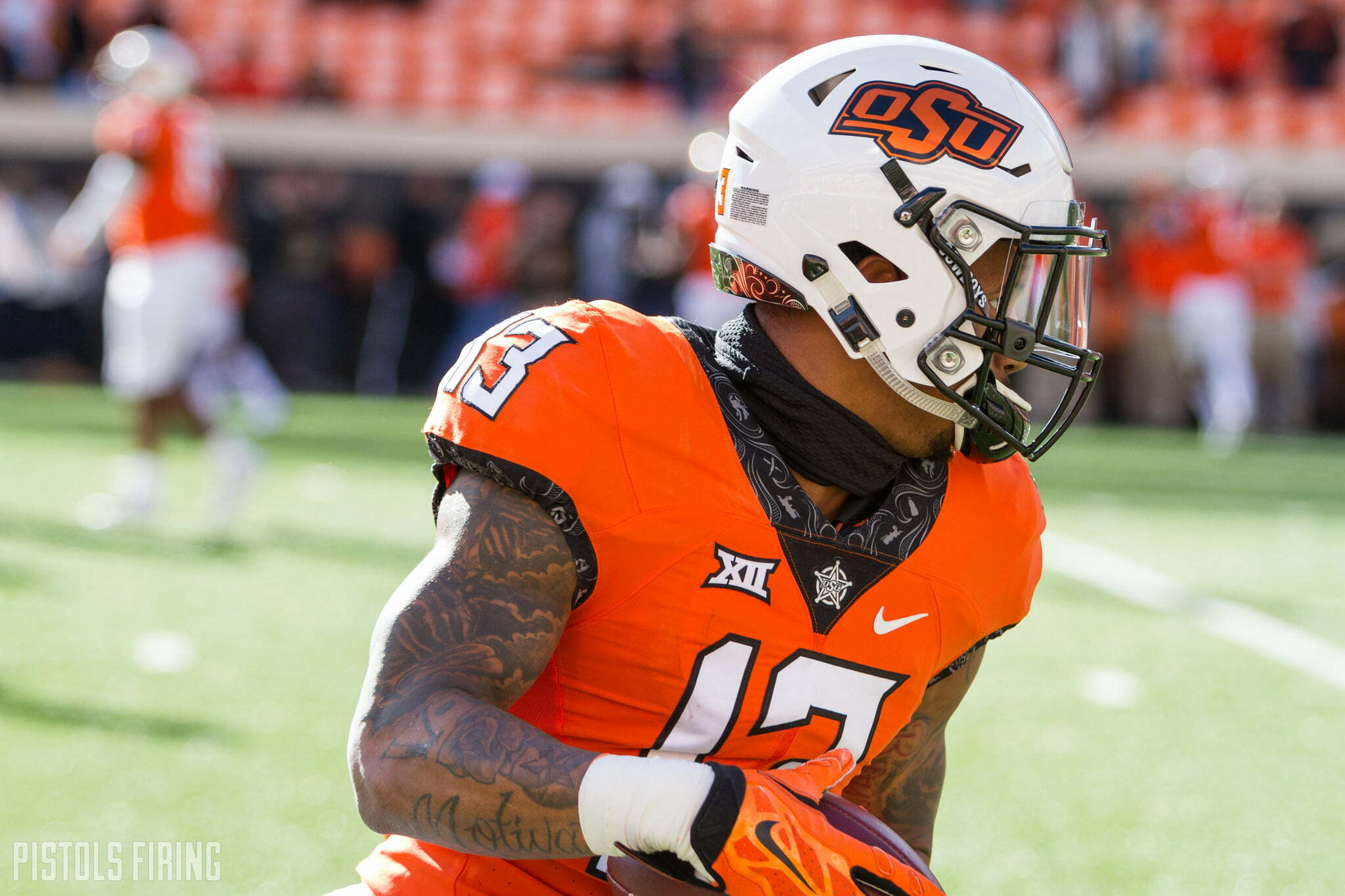 Spring football starts in just over a month as Oklahoma State has 12 practices, two scrimmages and a spring game slotted for their 15 allotted days of formal gatherings.

It all starts Tuesday, March 27 with the first practice and culminates on Saturday, April 28 with the finale.

Spring ball is oftentimes a prequel to August when coaches “love the way everyone has developed in the offseason” and players “have never been more motivated to be great before.” But this one might actually be telling for a variety of reasons, not the least of which is the slight change in what OSU wants to do on defense (that was one of my five offseason storylines).

So mark your calendars and circle April 28. Spring football is coming.