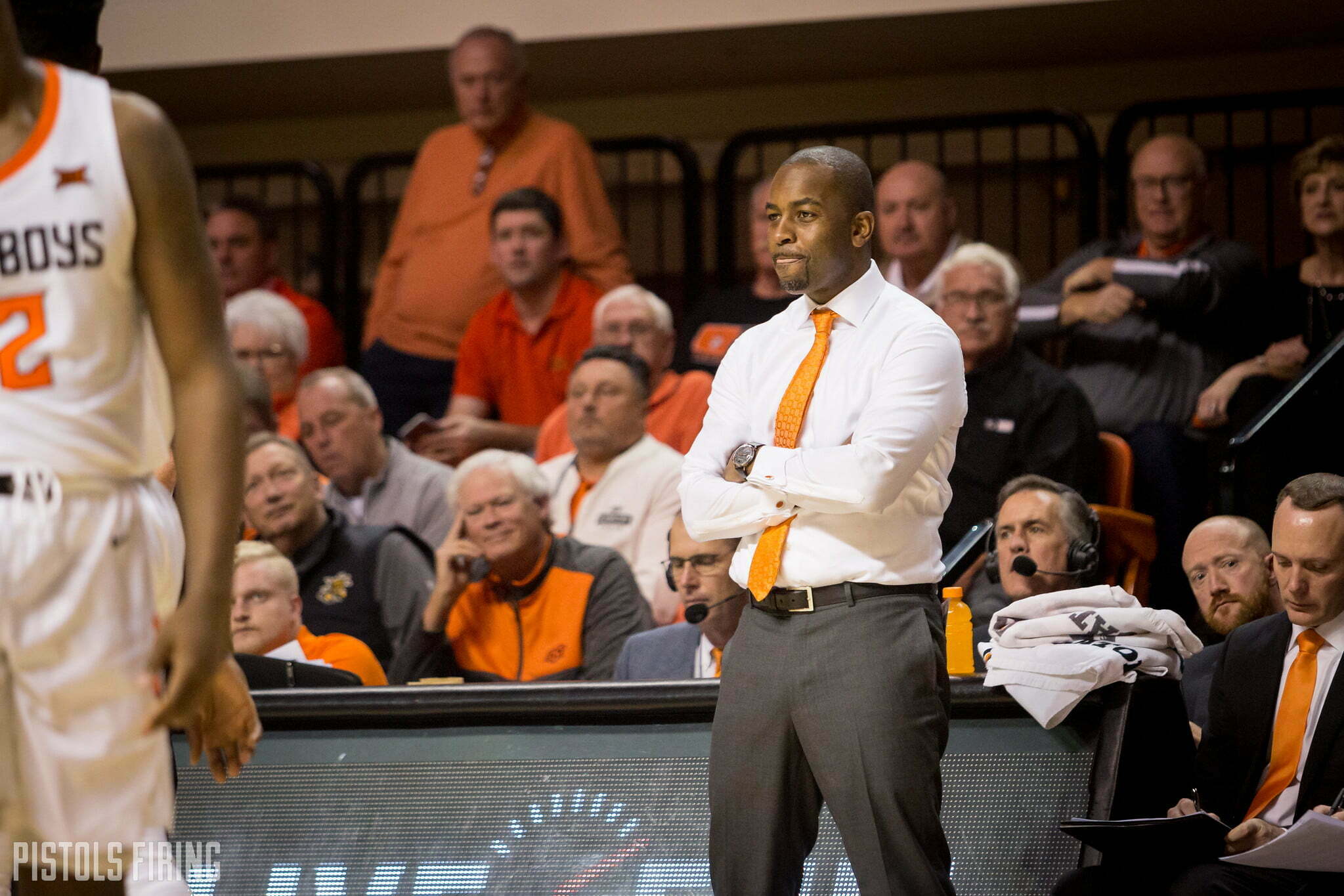 One of the most highly anticipated Cowboy basketball seasons in recent memory now has its nonconference slate.

Depending on how the bracket shakes out for the Charleston Classic, OSU’s schedule could include three regular season conference champions and 10 teams that finished in the Top 100 of the NET rankings last season.

As previously reported, the Cowboys will start play Nov. 10 by hosting Green Bay. That is one of seven home nonconference games on the Pokes’ schedule.

The Cowboys’ roster includes five players from the DFW area. Those players will return to their old stomping grounds for a game against North Texas.

The Cowboys’ only games outside a five-hour drive from Stillwater will be the Charleston Classic and their Big 12/Big East Battle game against Marquette. That’ll be awesome if this pandemic is any more handled by November.

OSU’s game against UCO should be a blowout win for the Pokes, but interestingly enough, it’s the first time the two programs have met since 1947.