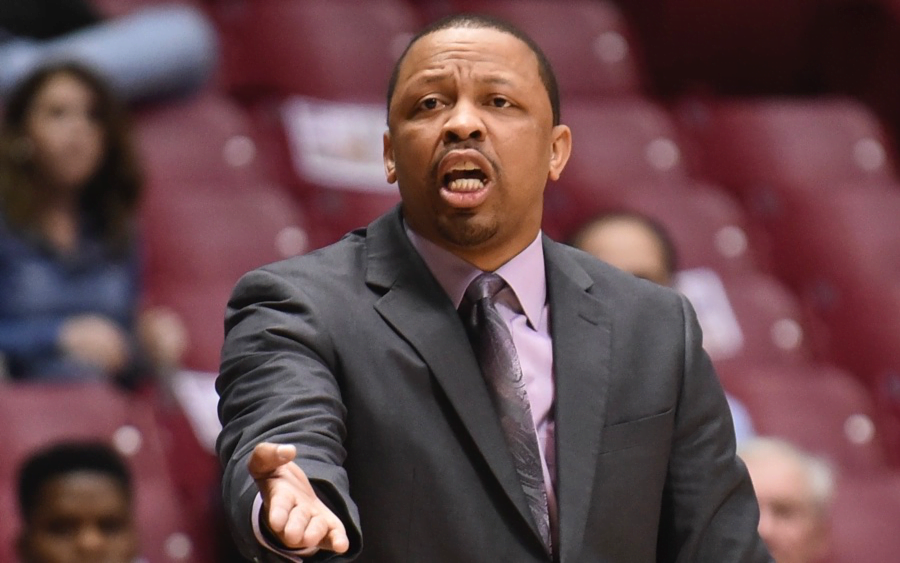 Oklahoma State has responded to the charges brought against assistant basketball coach Lamont Evans this week. Evans is allegedly caught up in a pretty high-level bribery scandal that touches a lot of the college basketball world.

Here is what Oklahoma State said about the allegations:

“We were surprised to learn this morning of potential actions against one of our assistant basketball coaches by federal officials. We are reviewing and investigating the allegations. We are cooperating fully with officials. Let it be clear we take very seriously the high standards of conduct expected in our athletic department. We will not tolerate any deviation from those standards.”

Evans has also been suspended with pay, according to Mark Cooper.

#OKState has suspended associate head coach Lamont Evans. With pay, at this time.