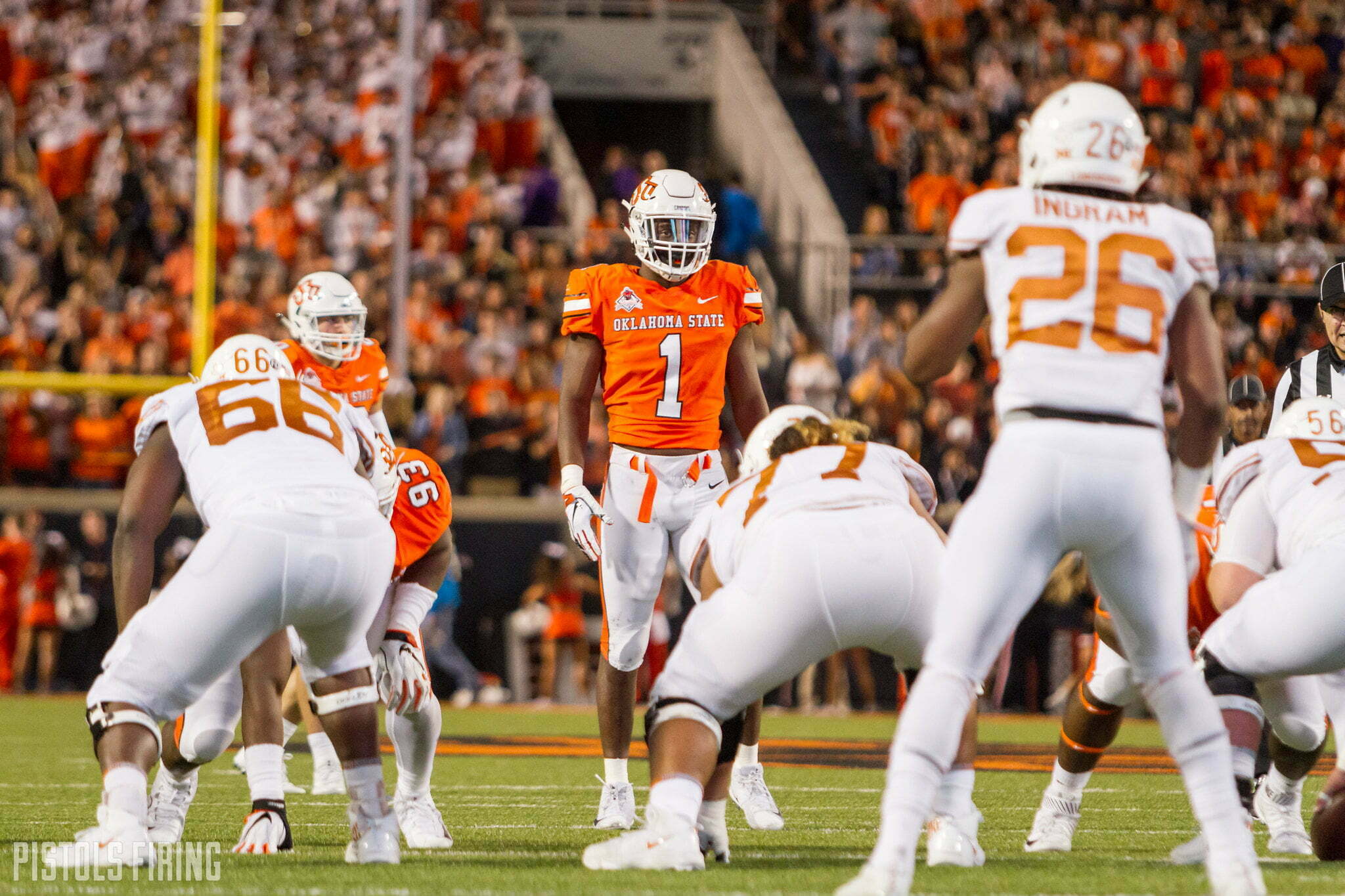 Two things will be different about OSU’s final game this football season.

We’d heard rumblings that this finale might move to Nov. 27 in Stillwater, the day after Thanksgiving, and that’s what was announced today. We’re a long way from that date, but it’s not infeasible that this could be a game to get to the Big 12 Championship the following Saturday.

Here’s a fun fact provided by Texas: the Horns are 11-7 all-time on Fridays.

Since losing to Iowa State on a Friday night in 2011, OSU is 3-3 in Friday games, including a loss last year to Texas A&M in the Texas Bowl. West Virginia-Iowa State also got moved to Friday, and TV times will be announced by June 1, 2020.

1. Eyeballs: Folks on Twitter pointed this out, but this a good thing for OSU. You get off the heavy Michigan-Ohio State and Alabama-Auburn slate and get your own day. There will be other good games (see below for all the ranked ones — Tech-Texas and WVU-TCU were also played on Friday), but this could legitimately be the game of the day. That would almost definitely not be the case if it was played on Saturday. 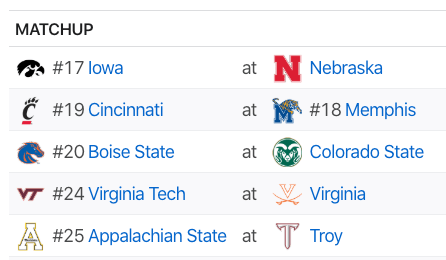 2. More Rest: We’re getting out over our skis here, but OSU’s record when it has a rest advantage under Gundy is pretty good. That would likely be the case unless it’s potential opponent in a Big 12 title game plays on a Thursday or a Friday itself. Here’s that record …

3. Yurcich returns: Apropos of nothing, this will be fascinating. Tom Herman’s offseason moves felt a bit wild-eyed and desperate after the year they had. No matter what happens, one side of the Great Yurcich Divide is going to use these four quarters to prove whatever point they want to prove. Silliness, sure, but it’s going to happen.