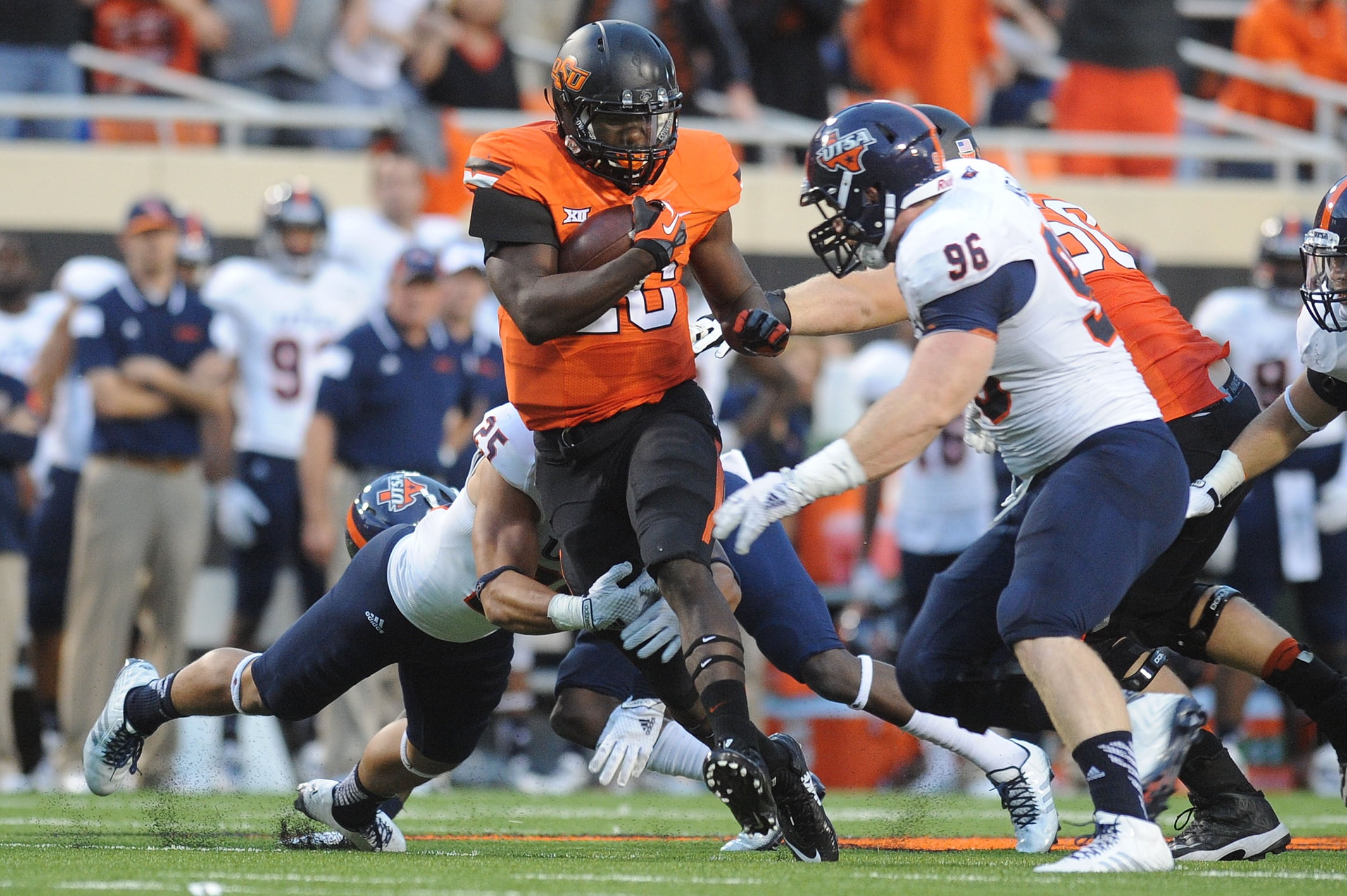 To preview Thursday night’s game from a fantasy football perspective, I have taken a look at the first three games for each team.

In doing so, I have found the players to watch based on who has scored the most hypothetical fantasy points for their team this season. As always, the points were tallied using ESPN’s standard fantasy football scoring.

The quarterback matchup is a little skewed for a few reasons. One, Webb has one more game under his belt as Garman didn’t see the field until JW Walsh’s injury in the team’s second game.

Two, Webb is running an offense that has thrown the ball, on average, 42 times per game so far this season. Compared to the 28 passes per game that Garman has thrown, Webb’s numbers are rightfully larger.

Numbers aside, this is an interesting head-to-head matchup on Thursday night. Garman and Webb will both look to sling the ball around, but the Cowboys defense should prove to be a more daunting task than Texas Tech’s.

Webb will get his numbers, but I think Garman will end up with the better day when this one is said and done.

This is an interesting matchup, as neither of these guys lead their team in rushing. DeAndre Washington has carried the ball twice as much for Texas Tech, with Tyreek Hill and Rennie Childs ahead of Roland in terms of rushing yards.

These guys have been able to find the end zone more than their counterparts, which is why they have been more valuable to their teams in terms of fantasy points.

Considering these guys have each averaged 10 ppg over the first three games, there is one stat that separates them most: yards per carry.

With Roland plodding up the gut for a paltry 3.7 yards per attempt, Stockton has been able to burn defenses for 9 yards per try. Thursday’s task for the Oklahoma State defense will be bottling up Stockton before he gets going.

This one is separated by a country mile, and it’s all because of touchdowns. While Brandon Sheperd has had his moments, Marquez is clearly the go-to guy in the end zone with 5 touchdowns in the first three weeks.

More than half of his catches have been for scores, which is incredible when you consider he’s only 5’11. This speedster has a knack for the end zone.

The Oklahoma State defense will have its hand full with Marquez on Thursday night, while Sheperd and the Cowboys look to get the passing game going early and often. And while I love me some Brandon Shepherd, I really hope this is the week Tyreek Hill finds the end zone through the air.