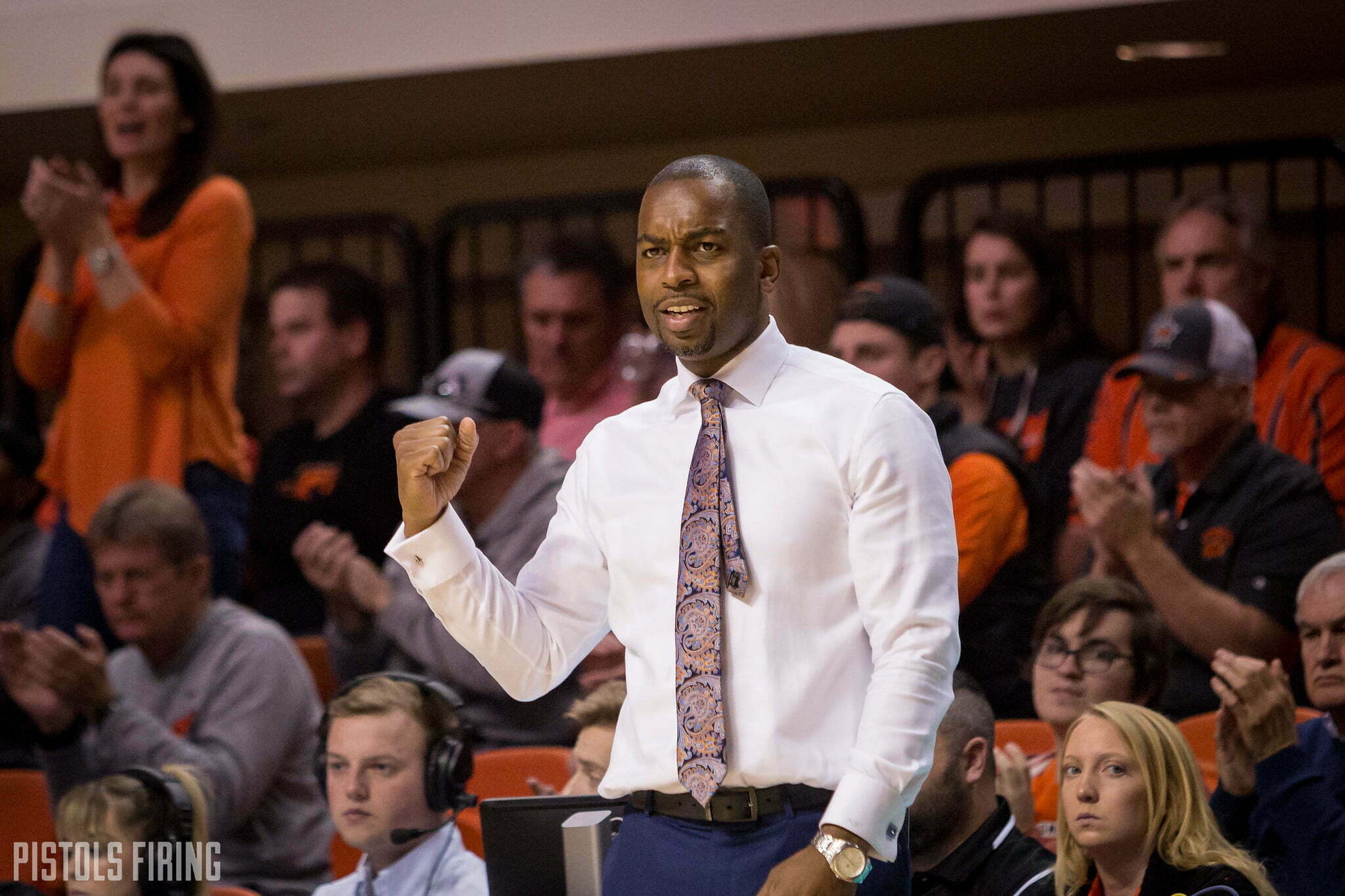 A new start date to the Cade Cunningham era has been confirmed: Nov. 25 in Lincoln, Nebraska.

Oklahoma State will play at the 2020 Golden Window event from Nov. 25-28. The Cowboys’ opponents aren’t yet confirmed, but Jon Rothstein is reporting that Nebraska, LSU, Northern Iowa, Nevada, Illinois State and Cleveland State will also be at the event, and Rothstein mentioned that more teams are expected to be added.

Although it seems promising that OSU announced it will participate in the Golden Window, it comes with the caveat that the event is pending Big Ten Conference approval for schools to participate in men’s basketball nonconference competition.

The event will be a homecoming for OSU freshman Donovan Williams, who played his high school ball at Lincoln-North Star and was the state’s Mr. Basketball. He was also a longtime commit of Nebraska.

As fun as a storyline that will be, all eyes at the event will be on Cade Cunningham getting his first taste as a college basketball player. Cunningham was the No. 1 prospect in the 2020 recruiting class and is the projected No. 1 pick in the 2021 NBA Draft.

Cunningham will pair in OSU’s backcourt with junior Isaac Likekele, an All-Big 12 selection from last season.

It’s the most anticipated season of OSU coach Mike Boynton’s tenure with Cunningham at the forefront, and it’s less than two months away.