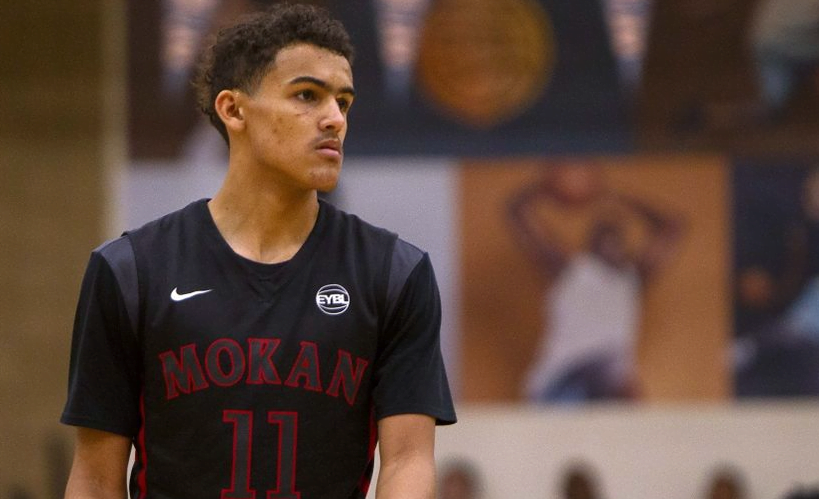 Oklahoma State’s 2017 class is now up to four members after their latest commitment this past week from top 100 recruit Amauri Hardy — a left-handed point guard with some very high upside.

Basketball recruiting is much different than football. The margin for ‘error’ so to speak, is small. A graduation, a transfer,  — any circumstance can affect how a school’s scholarship count ends up going into a season.

So for fun, let’s assume that Evans does in fact go professional after this season. (DraftExpress ranks him as the No. 33 prospect in the 2017 NBA draft). So .. what would the 2017 roster look like? Something like this (with the bottom four players starting at Zack Dawson being signees):

So yeah, that’s a full 13-man roster if there are no defections and all the freshmen end up signing and making it to campus as expected.

Was Oklahoma State’s willingness to take on Amauri Hardy a sign that Trae Young had given an indication he was looking elsewhere? My guess is yes. OSU may have held out, I can only presume, just to wait and see what his move was. But with Hardy apparently ready to join the fold, OSU happily jumped on the lefty sharpshooter. So that’s either an indication that they may know their fate with Young, or that they weren’t willing to wait knowing what they had in Hardy.

There is always the possibility that a transfer takes place, or a scholarship spot opens up that would create a new spot for a signee to slot into. But for the time being, it’s safe to say Oklahoma State appears to be out of the Trae Young sweepstakes, barring any unforeseen circumstances that changes the complexion of the roster. The chances aren’t zero, but I’d say at this time it looks pretty slim given the current roster and who is expected to come back.