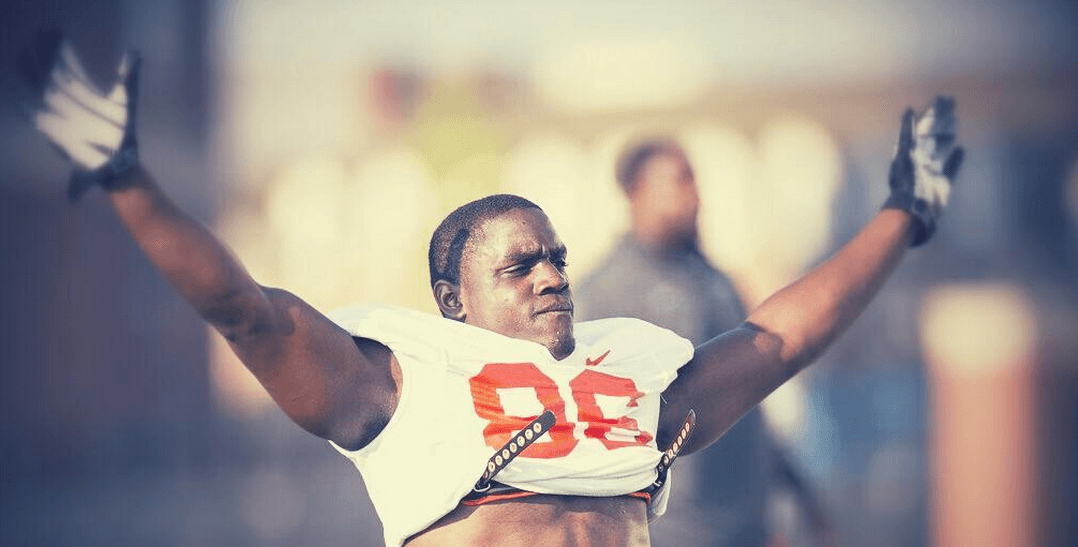 A defensive line that graduates Ofa Hautau and James Castleman will be….. improved next season? Seriously, it has a chance to be.

Let’s start at the defensive tackle position. Hautau will not be an easy one to replace next season in the trenches, and there is a reason he earned such respect within the fans and in the locker room.

A run-stopper who can blow lineman into the backfield is hard to find, but last season’s rotation shows that there are candidates waiting in the shadow.

Vincent Taylor, who made the rotation last season, will become a huge factor next season. At 6-foot-3, 290 pounds he has the girth of an effective defensive lineman who can plug holes and stop the run.

The second defensive tackle who I expect to step right in next season is junior college transfer Motekiai Maile who came to Stillwater at a modest 307 pounds. Maile played defensive tackle and defensive end at Tyler Junior College and in Rob Glass’ offseason program I would bet his playing weight will end up around 325 poounds.

Now to the defensive end position – the Cowboys are loaded at this position. With All-Big 12 performer Emmanuel Ogbah returning and Jimmy Bean opposite him, OSU has one of the most formidable returning pass rushing bookends in the league.

What is unknown and yet to be seen on the field is what will set the defense apart next season. The 2014 recruiting class was filled with future stars at the defensive end position with guys like Jordan Brailford, an All-American, and Trey Carter who held offers from OU, Mississippi State and several top ranked programs across the nation.

Another name to keep in mind for next season is Jarrell Owens, who was committed to TCU and flipped his commitment to OSU just before signing day last year.

Owens has earned high praise from bystanders and the coaching staff for his extremely high motor and intense work ethic in the weight room. There is a good chance that Owens will work his way into the rotation next season behind Emmanuel Ogbah.

Owens’ demeanor seemed to be calm, yet focused this offseason. When asked on Twitter what his mindset in the offseason was, he replied, “my mindset has always been to compete and have fun while doing it no matter the situation!”

“We are going to play as a family and win many games,” Owens said.

Expectations are tempered — for now. With a very formidable defensive line set to lead the Cowboys next season, eagerness and excitement continues to increase towards the 2015 season.