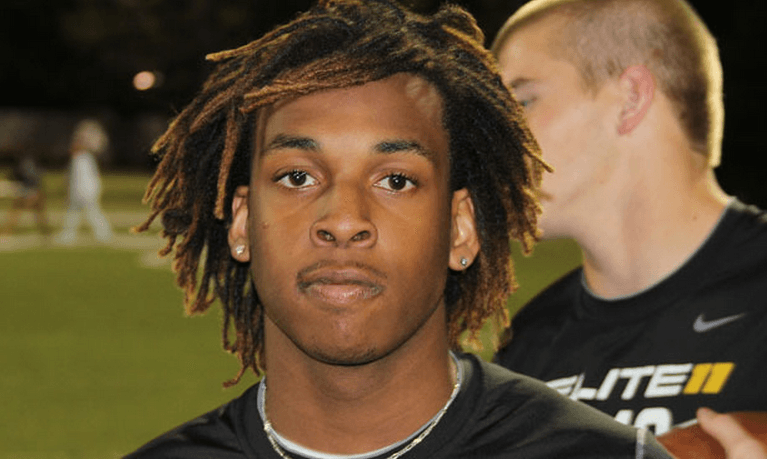 Some major junior college players signed with Oklahoma State on JUCO National Signing Day Wednesday, and the Cowboys also lost out on some former commitments in a few surprises.

Todd Mays, a three-star dual-threat quarterback from Junior College powerhouse East Mississippi C.C. signed with the Cowboys Wednesday, and Gundy expressed his excitement on twitter about Mays explosiveness as an athlete.

It's official. @ghostmays12 has signed with @CowboyFB! He is a multi-talented player. Explosive athlete. Welcome to the family. #okstate

The next recruit who signed with the Cowboys Wednesday morning is three-star safety Jordan Burton from Kilgore J.C. Burton is a lengthy safety and quick athlete who is a former Memphis pledge.

Burton committed to the Pokes following an official visit in November. Burton was recruited to fill the star linebacker position that will be vacated after Josh Furman’s eligibility expires this season.

It's official. @bighit20 has signed with @CowboyFB! Great addition to our program. #okstate

Burton held offers from Iowa State, Kansas, Texas Tech, Tulsa, Arizona State, and Louisana-Lafayette. Check out his HUDL account here and find out why his twitter handle is “@bighit20.”

A big surprise Wednesday came when Deya Mhiesen, a three-star offensive tackle from Pierce College reportedly decided to sign with Arizona State and flipped his commitment from the Cowboys.

Mhiesen was a highly sought-after recruit and one of the top offensive lineman expected to make an impact next season in Stillwater.

He had offers from OU, OSU, Baylor, Louisville, and Arizona State.

The ASU news was reported yesterday but other reports say Mhiesen has yet to sign and did not sign with Arizona State. No word yet on the status of his decision.

Brandon Pertile, an offensive tackle from Mesa C.C. was committed to OSU since August but has recently wavered in his commitment to the Cowboys following an offer from Florida and an official visit to Gainesville this weekend.

In a last minute decision, Pertile stuck with the Cowboys and chose OSU over the Gators, making Pertile the second offensive lineman to sign with yesterday.

Gundy and Co. also signed defensive tackle Motekiai Maile from Tyler J.C. Maile is a three-star recruit who weighs in at a modest 307 pounds.

Maile played defensive end and defensive tackle at Tyler and has been committed to the Pokes since July. Maile held offers from Arizona State, Mississippi State, North Texas, SMU and TCU but held his commitment with OSU and signed on Wednesday.

Kellerman held offers from Iowa State, Louisville, and Coastal Carolina. Kellerman is a 6-foot-5, 285 pound lineman who could make an immediate impact on the offensive line next season.

Considering Deya Mhiesen’s status is uncertain, it is fortunate that OSU also has a 6-foot-6, 320 pound reinforcement from UAB coming to Stillwater in the spring in Victor Salako.

Salako was recruited by OSU, OU, Miami, Louisville, Nevada, Utah State, and San Diego State following the news of UAB’s football program. Salako started every game this season for the Blazers for a team that averaged 212.1 yards rushing per game. Salako signed yesterday with OSU and is expected to make an immediate impact on the offensive line.

Here is a look at the full list of commitments for the 2015 recruiting class.