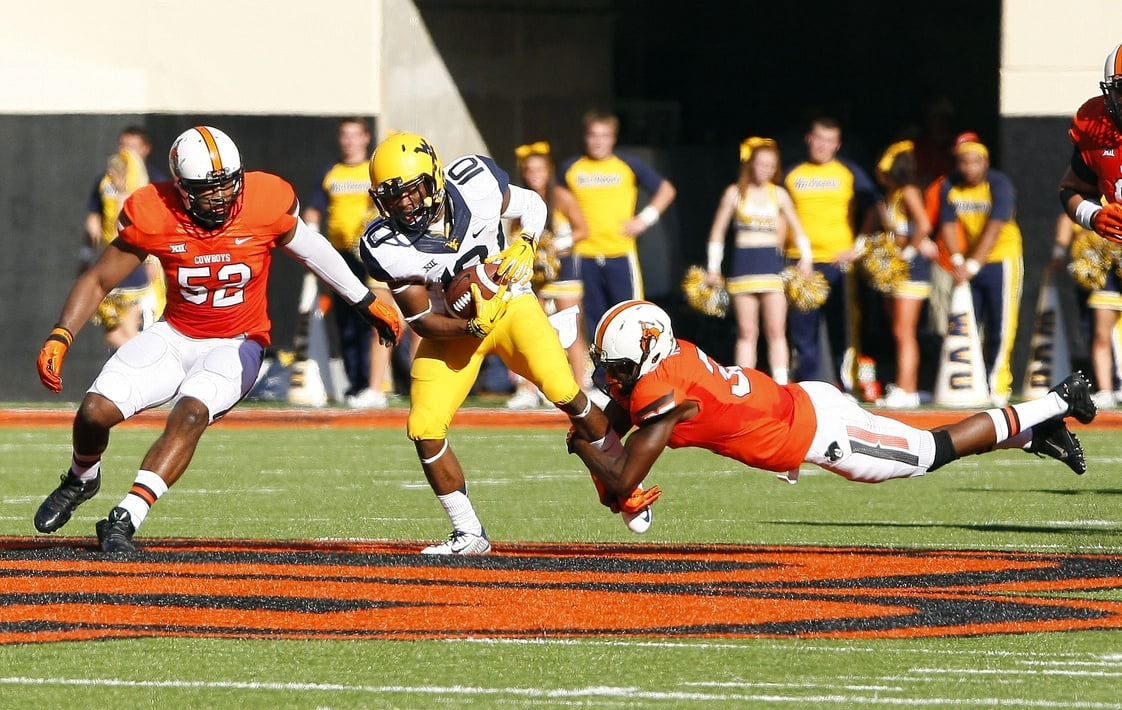 According to the NCAA there has never been a time in history when student-athletes have been more successful at graduating college than there is right now.

More student-athletes than ever are earning degrees at Division I schools. The most recent Graduation Success Rate data, collected for student-athletes who entered college in 2007, show 84 percent graduated within six years.

Wait, what is GSR?

Oklahoma State’s graduation rate is not so hot. Its 2007 (student-athletes who enrolled in Fall 2007) overall number for all sports is 70 percent (down from 74 percent in 2006 and 77 percent the two years before that).

This means, to swipe a phrase from the Oklahoman, that “the OSU men’s basketball program graduated just 22 percent of players who enrolled in the fall of 2007.”

This gets worse for the Pokes when you look across the country.

You can make all the excuses you want (Sean Sutton) but no matter how you look at this it’s bad form for OSU — especially compared to the rest of the conference.

Certainly basketball is more volatile year over year just because there are fewer athletes but OSU was the only team under 50 percent from the 2006 year and one of two AT 50 percent the season before that.

Maybe this is why it has been flirting with APR penalties in both sports for a few years now (a passing APR of 930 is supposed to be about 50 percent graduation rate which OSU clearly isn’t close to in basketball here). APR and GSR are supposedly related although Bama (surprise surprise) has figured out a way to un-link them.

It’s an odd thing to criticize an institution for something that Nick Sidorakis, Martavuis Adams and Ibrahima Thomas were responsible for (all freshmen that season) but this is something that stays on your school’s record, like it or not.