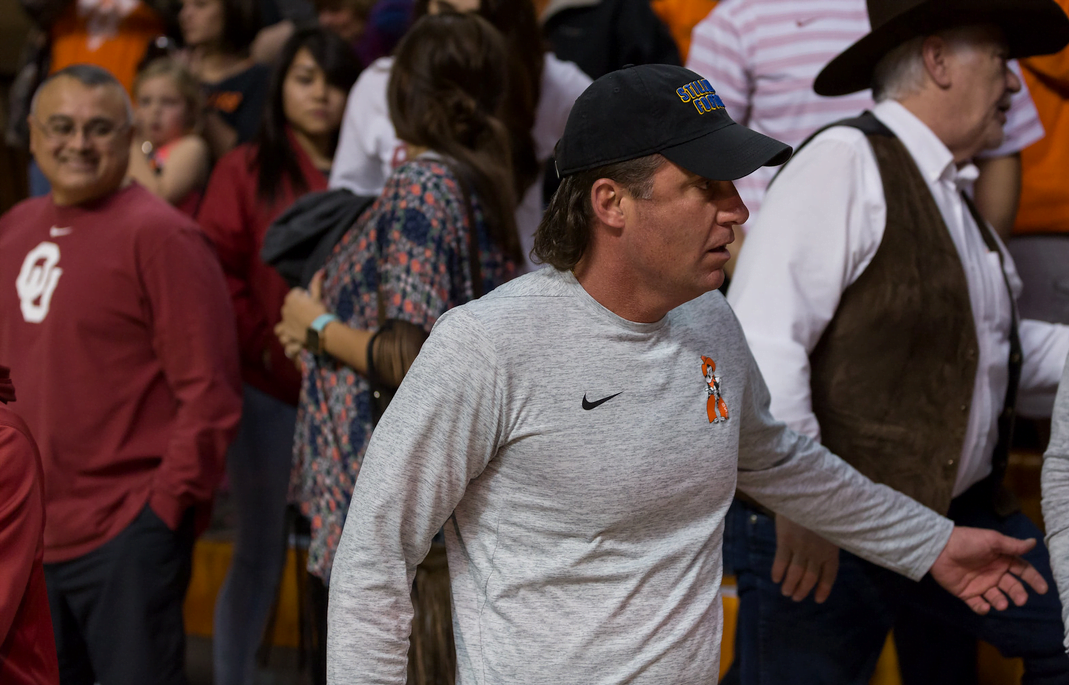 The preseason Big 12 media poll released Wednesday gave us an early indication as to how the league might shake out. At the very least, it’s a snapshot at how many insiders view it in July. Probably not the most accurate predictor, but an aggregation of everyone’s opinions is of real value.

But interestingly, Vegas seems to see things in quite a different way than the voters.

Odds for the winner of the Big 12 were released this week by BetOnline.AG, and things are kind of all over the place. As expected, OU is the favorite and Kansas has the same odds of an NAIA school winning it all, but the odds are, well, odd about one team: West Virginia.

The Mountaineers were picked eighth in the media poll yet have 12/1 odds to win the league, tied for the third-best with Iowa State. OSU, Baylor and TCU, meanwhile, all tie for the fourth-best odds at 18/1.

Does Vegas know something we don’t?

The Mountaineers have a new coach, Neal Brown, who they hired from Troy. They also have a new quarterback and have only finished with a winning record in league play four times since entering the league in 2012.

Maybe Neal Brown is a demigod who can overcome the hurdles Dana Holgorsen never could, or maybe …. that’s really bad value for a team that almost no one anticipates will win the league, much less compete for the conference championship. If you want value, even Kansas is a better option (that 80/1 payout would be mighty nice). Maybe it’s revealing, maybe not.

What really jumps out to me is the logjam at 18/1 with Baylor, OSU and TCU, followed closely by Texas Tech at 20/1. Translation: between OU and Kansas, it seems there’s a consensus shoulder shrug about how the rest of the Big 12 will play out.

When it comes to predicting the Big 12 this year, as long as you have Oklahoma 1st and Kansas last, there’s a logical explanation to make for any order in between.