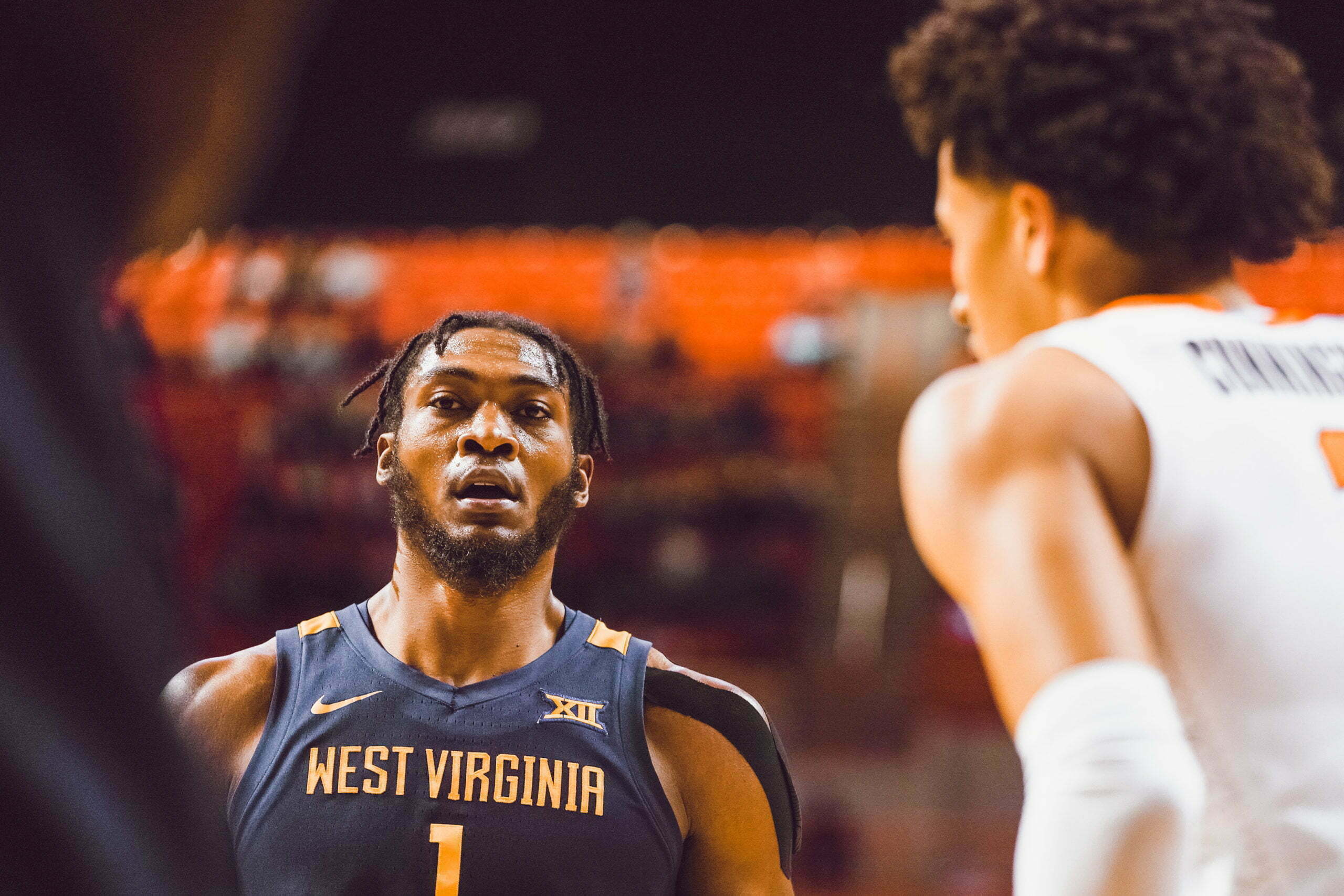 The Mountaineers are working through some issues with COVID-19, and that has now altered the Cowboys’ schedule.

Oklahoma State’s game against West Virginia scheduled for Jan. 19 has been postponed, the Big 12 announced Tuesday. There is no rescheduled date for the matchup at this time.

It’s one of three games West Virginia has had to move recently. The Mountaineers were set to play Baylor on Tuesday night, but that postponement was announced Monday. Then Tuesday, the league announced it would move WVU’s Saturday tilt with TCU and the Mountaineers Jan. 19 game against the Pokes.

The Cowboys played West Virginia last week, where OSU built a 19-point lead against the Mountaineers in Gallagher-Iba Arena before blowing it. The Jan. 19 game was set to be played in Morgantown.

OSU is set to play Kansas on Tuesday night in GIA before hosting Oklahoma on Saturday.