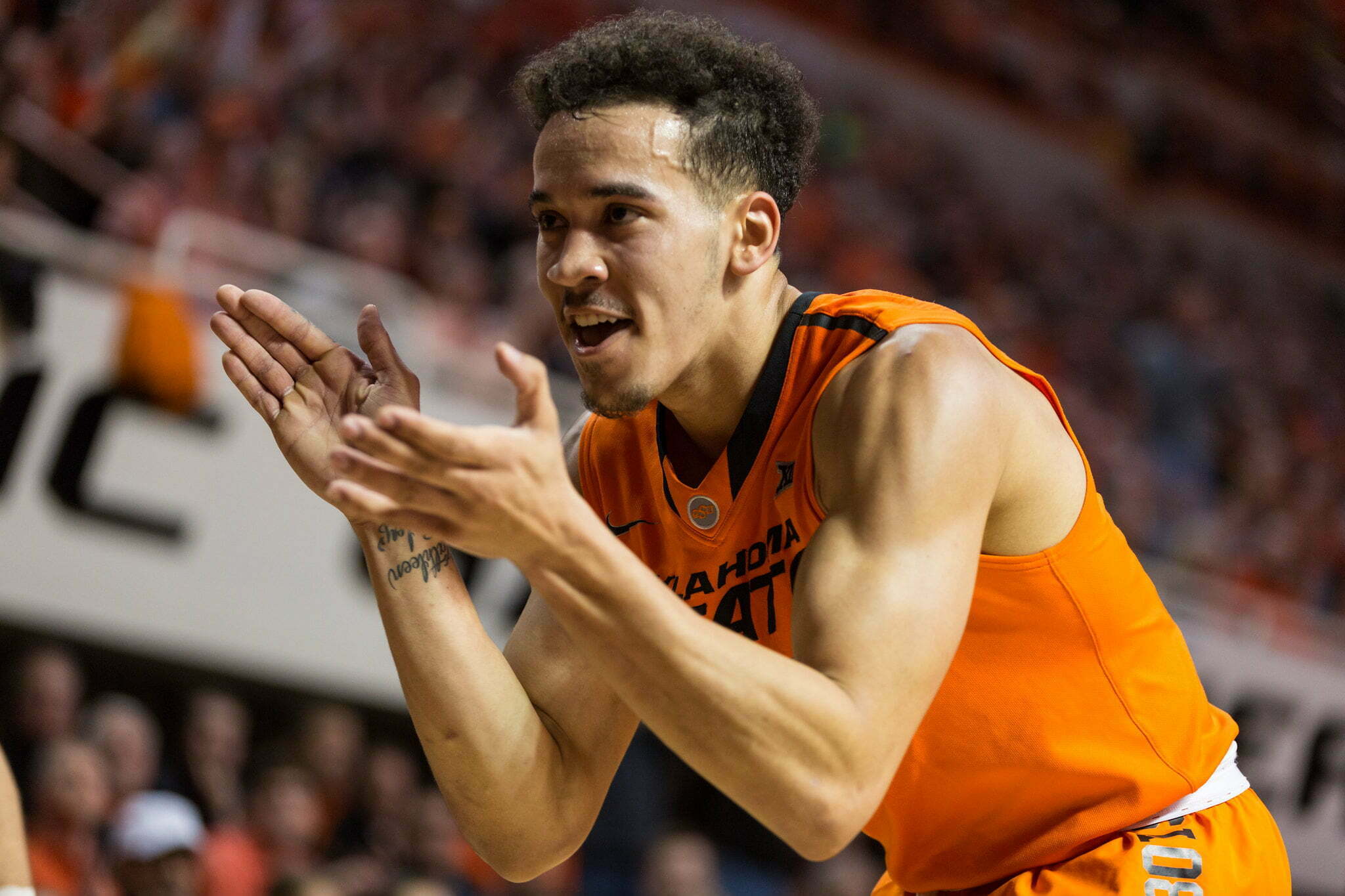 The Stillwater Stars just added even more star power, this time in the form of a couple of former foes.

On Wednesday, the TBT that was previously limited to former Cowboys, welcomed a pair of Jayhawks. Former All-American Tyshawn Taylor and Naadir Tharpe were added to the Stars’ roster.

Here’s a look at the Stars’ updated roster (Jayhawks included).

Last season, KU’s team, Self Made (a 1-seed name, by the way) lost in the first round of the 64-team TBT. But with a truncated list of just 24 teams in 2020 — of which the Stillwater Stars were seeded 21st — there is no other place for Lawrence alums to represent the Rock Chalk faction. This year’s TBT will tip off on July 4.