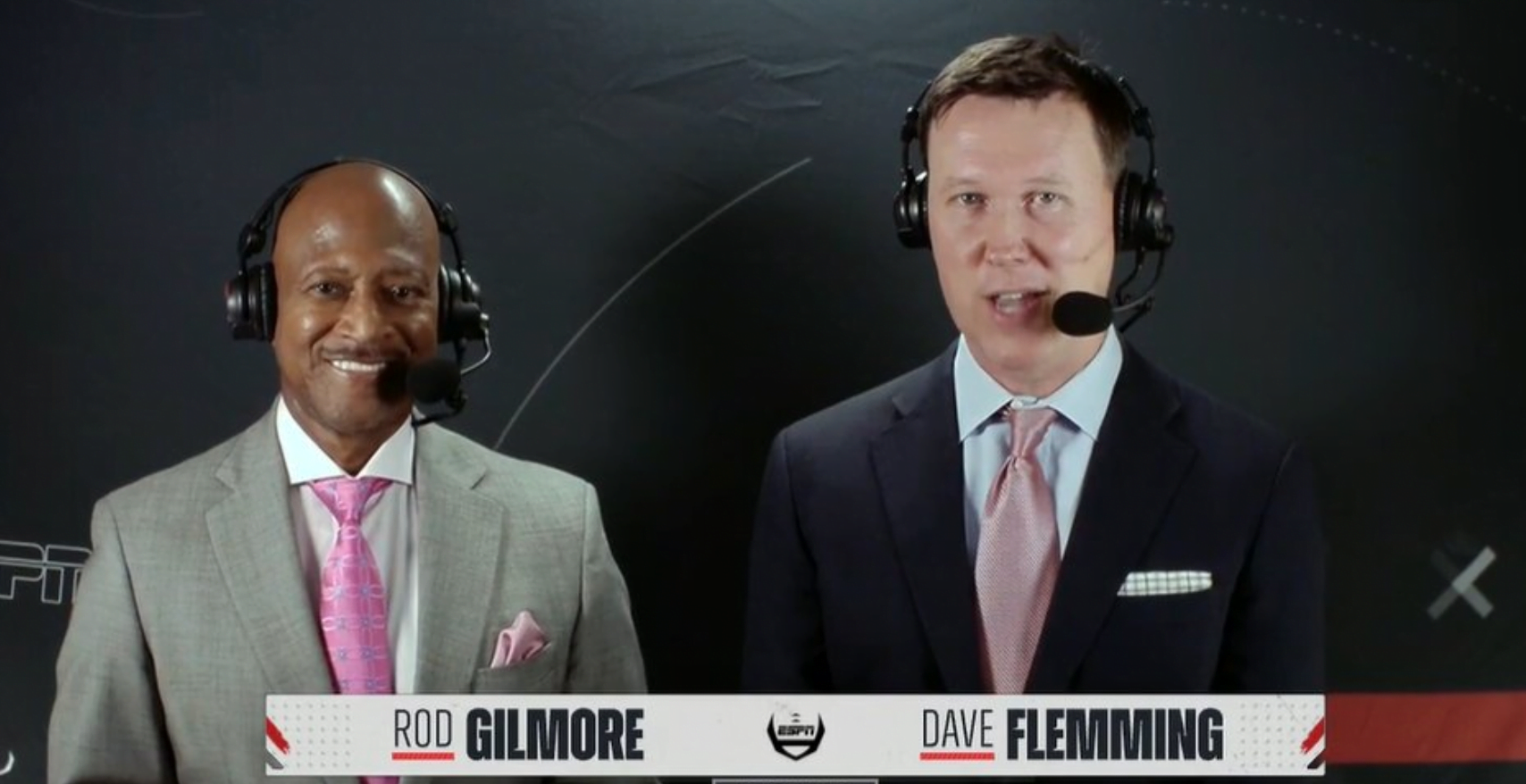 The national audience that was served points galore in OSU’s season-opener vs. Central Michigan that delivered 102 total points will be gifted good visibility into the Cowboys’ high-flying offense again in Week 2, as OSU-Arizona State will air on ESPN2. The game, set for a 6:30 p.m. kick, is one of several primetime matchups worth watching in the premium window.

On the air, the broadcast will feature long-time sportscaster Rod Gilmore as well as Dave Flemming, which should be a great pairing given their experience and knowledge. Tiffany Blackmon, a former soccer star who cut her teeth as a reporter on NFL Network, will buttress the ESPN coverage as well.

Despite not being on the main ESPN channel for Saturday, there figures to be a pretty substantial audience that will tune in. On main ESPN at 6 p.m. is a ho-hum matchup between Florida and Kentucky. On ABC, Stanford-USC may draw some eyes but probably won’t dominate the time slot. Most of the really good games — Alabama-Texas and Tennessee-Pitt, for instance — are in either the morning or afternoon time windows which could also bolster viewership.