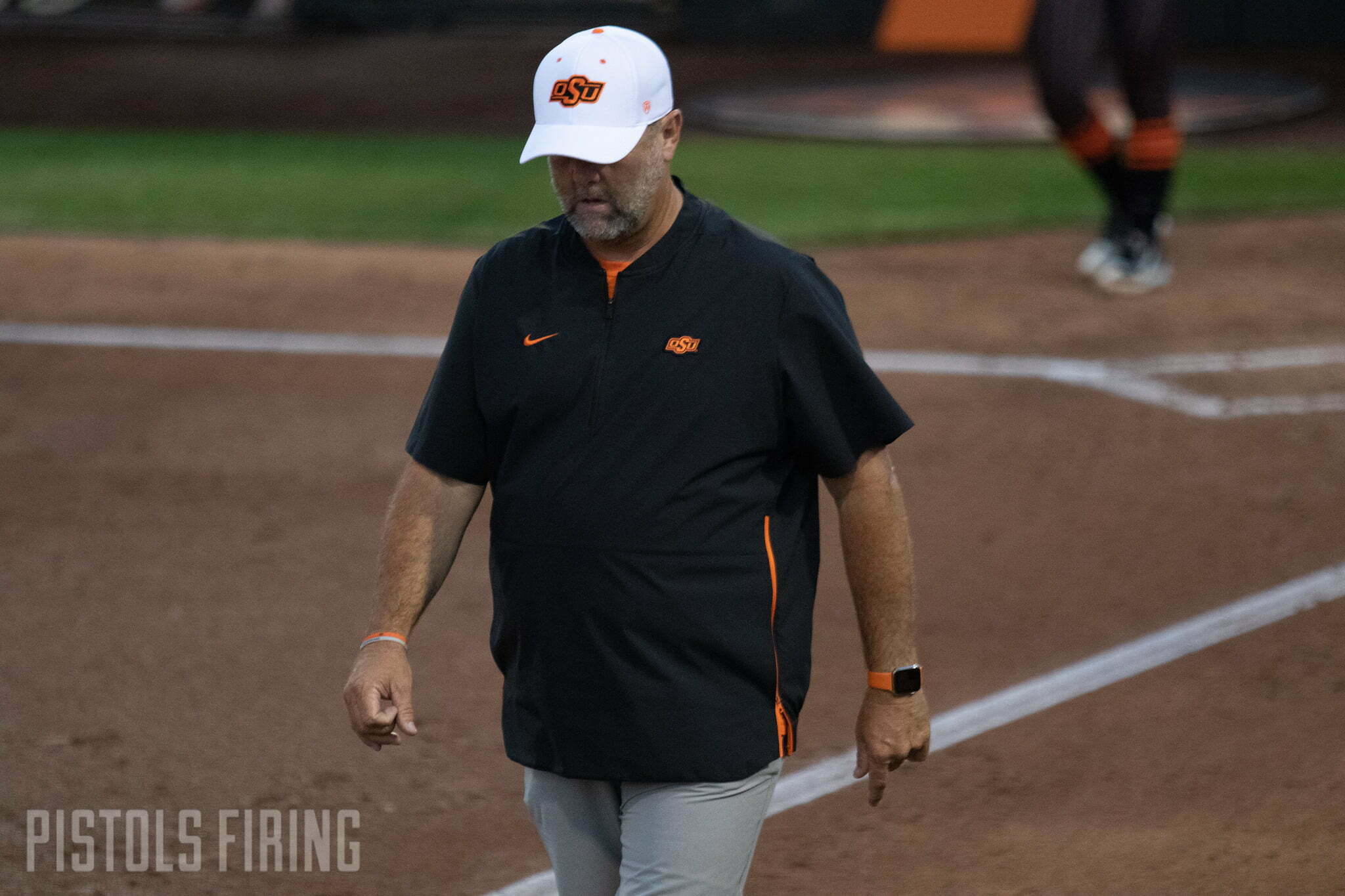 It has not had a losing record since.

That’s no coincidence. OSU hired Kenny Gajewski away from Florida in 2016 to take over, and the program has been changed in all the right ways. Since then, they’re 267-119 — a cool 148 games above .500 — and improving with each passing year. 32 wins in Year One. 38 in Year Two. 39 and 45 the next two years. After the COVID-shortened year, they bounced back with 48 wins in 2021-22 and are at 46 wins and counting following their Women’s College World Series appearance-clinching win Friday night over Clemson.

They’ve gone from an afterthought in the softball space to one of the best programs in America. Period. The win Friday that punched their ticket to the Women’s College World Series gave them a third consecutive appearance in the WCWS. As Mike Harris astutely pointed out in a mind-blowing stat, only four other programs — all considered elite in the sport — have done that.

Gajewski himself has come a long ways in six years. That first year was a blur, he’s said. He’s admitted he wasn’t as good at managing his staff and his players as well as he would’ve liked. Kinks that come with a first-time head coach.

That’s what makes Gajewski’s — and OSU softball’s — transformation all the more remarkable. OSU took a gamble on Gajewski despite no previous head coaching experience at the Division I level. Gajewski took a flyer on a program that had fallen far from grace after its 2011 WCWS appearance. The two married in 2016 and have grown together, undeniably, as two softball giants. Now making it to the WCWS is no longer an accomplishment — it is the standard.

“It’s not [just] getting to OKC,” Gajewski said in February (via the O’Colly) of goals for this season (and moving forward). “It was getting OKC our first years. That’s not the expectation.”

The expectation now is getting to OKC and winning the whole shebang. With yet another WCWS appearance on tap, Gajewski has positioned his Cowgirls once again to potentially do exactly that.