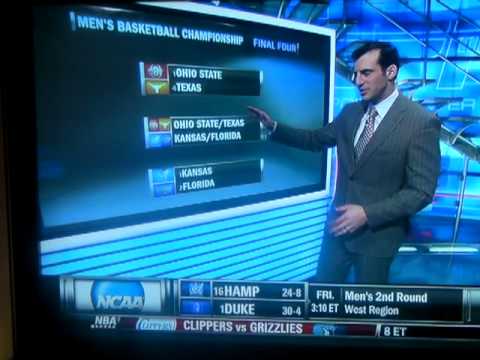 The annual OSU POSSE benefit auction took place on Saturday night. I joked on Twitter shortly thereafter that the hosts, Desmond Mason and his wife, Andrea, could have talked me into buying a Tim Heskett autographed jersey. I actually got multiple “not if Renzi Stone was there!!!” tweets back at m. So that was humorous.

Anyway I thought it’d be fun to take a look at some of the more desirable (and/or interesting) items auctioned off in GIA on Saturday:

Tour of ESPN with Doug Gottlieb – Do I get to run through a P90X workout with him, or no? And can do I have to put my cell on silent?

“Legends of the Auction” – Autographed Walt Garrison football, game used Robin Ventura bat, Bryant “Big Country” Reeves signed basketball, and a Desmond Mason action picture that will be personalized and autographed – Not a lot to make fun of here…

Game Day with Mike Holder – Have you ever wanted to know what goes on behind the scenes during a Cowboy Football game day? Not really, I think I actually have it figured out: Boone pays the bills, Holder pulls the strings, Gundy, well I’m not sure what he does, and Blackmon and Weeden win the games. I’ll keep my auction money, thanks!

Rickie Fowler autographed shoe – Kind of awkward that there’s only one, no? What if I want to pull a Sandlot and actually play in it?

Spend a day with the Offensive Coordinator (Donated by OSU Athletics and Starbucks) – Whatever bid this got you could have 20x it if Holgorsen was still there. Also, it wouldn’t have been donated by Starbucks.

Photo of Matt Pilgrim with “The Dunk” – Did I miss this? When something is affixed with a “the” in front of it, isn’t that thing usually at least mildly memorable?

Dave Hunziker’s game notes from the Texas A&M game signed and framed by Head Coach Mike Gundy – Somebody probably had to edit the second half portion of this donation. Oh *#%$ what the $%&!, noooooooooo. And did Gundy go to physically go to Hobby Lobby and have this thing framed up or is that just a figure of speech?

Signed and framed photo of Head Coach Mike Gundy in black sweatshirt on the sidelines – Only if it’s tucked in.

Robin Ventura autographed OSU Jersey – If it’s the V-neck with the bat across the chest then this is my favorite item. 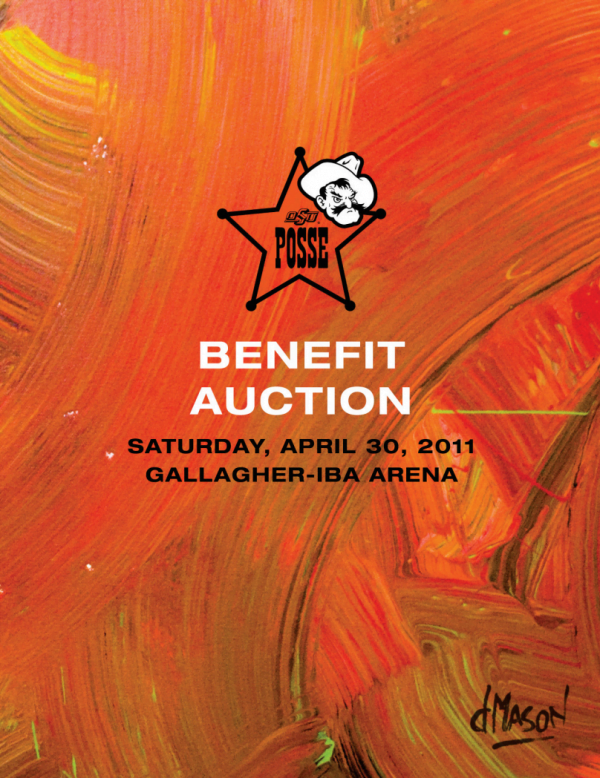 Yes I kid and it’s all in good fun, but the truth is this is a fantastic event geared toward supporting an athletic department which is making historic leaps and bounds and aimed right at the upper crust of elite amateur status. Cheers to Desmond for hosting and to all the local businesses and former athletes who made donations for this cause. Until next year…