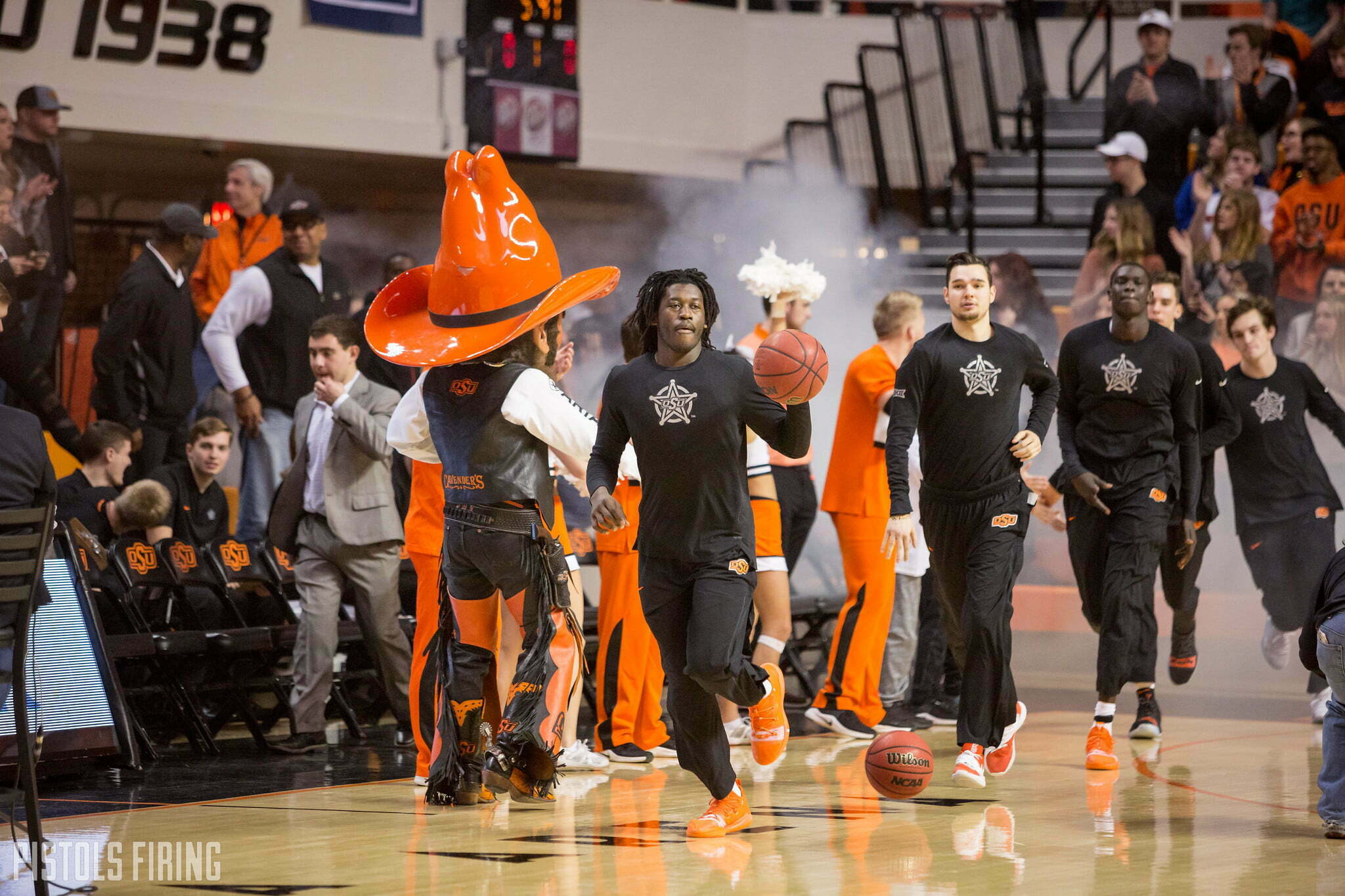 Oklahoma State’s basketball schedule for the upcoming season is set in stone. The program announced its full conference slate on Wednesday to complement an already-set non-league slate, solidifying what the climb looks like this upcoming season.

And it should be a tough one.

The Cowboys open league play on the road with a Jan. 4 showdown against Texas Tech and Chris Beard, who last season finished as the national runner-up to Virginia. The Big 12 home-opener comes two days later, against West Virginia on an 8 p.m. Monday night tip that will air on ESPN2. Book-ending the Big 12 slate, OSU gets three of its final games at home, culminating with a March 7 tilt at Texas before the Big 12 tournament.

In total, OSU is slated for three ESPN Big Monday games, the most since 2013-14. CBS and ABC will also carry one game each, while the majority are likely to fall on Big 12 Now — an arm of ESPN+.

Below is the full conference schedule (with a Texas A&M matchup included as part of the SEC/Big 12 challenge).

And below is the full non-conference slate for the upcoming season.