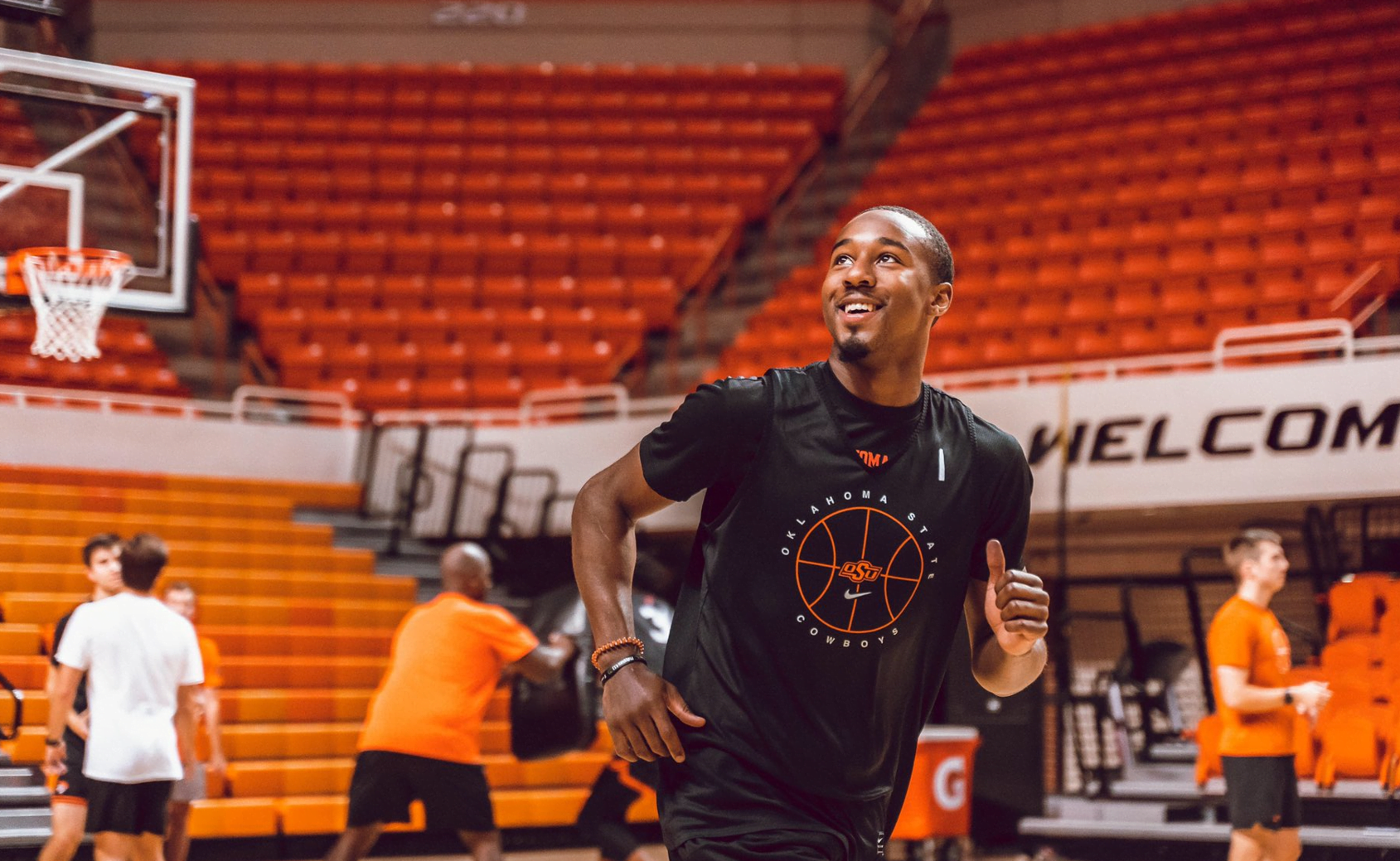 After holding an open practice in Oklahoma City over the weekend, the Cowboy basketball team is doing the same for its Tulsa fanbase with an open practice set for this coming Saturday at Tulsa Memorial High School, the program announced on Monday.

The T-Town stop is one of three open practices the team plans to hold this offseason, with the final destination set for Stillwater and the Colvin Center. No date or time for that one is set yet.

There were a few hundred folks in attendance at the OKC practice on Sunday, and with Tulsa being a hub for OSU fans it’s likely to be pretty crowded there, too. It should be a really good way to generate some buzz ahead of the season while also giving fans a close look at a team set to turn over a lot of its roster but also remain competitive thanks to the additions of transfers Bryce Thompson, Moussa Cisse and others.

“These people care so much about our program,” OSU coach Mike Boynton said Sunday. “I feel good that we’re giving them a product that they can be proud of again. Hopefully that leads to more people showing up in Gallagher, to be honest, and the atmosphere getting back to where the people who were around in the early 2000s remember what it was like.”