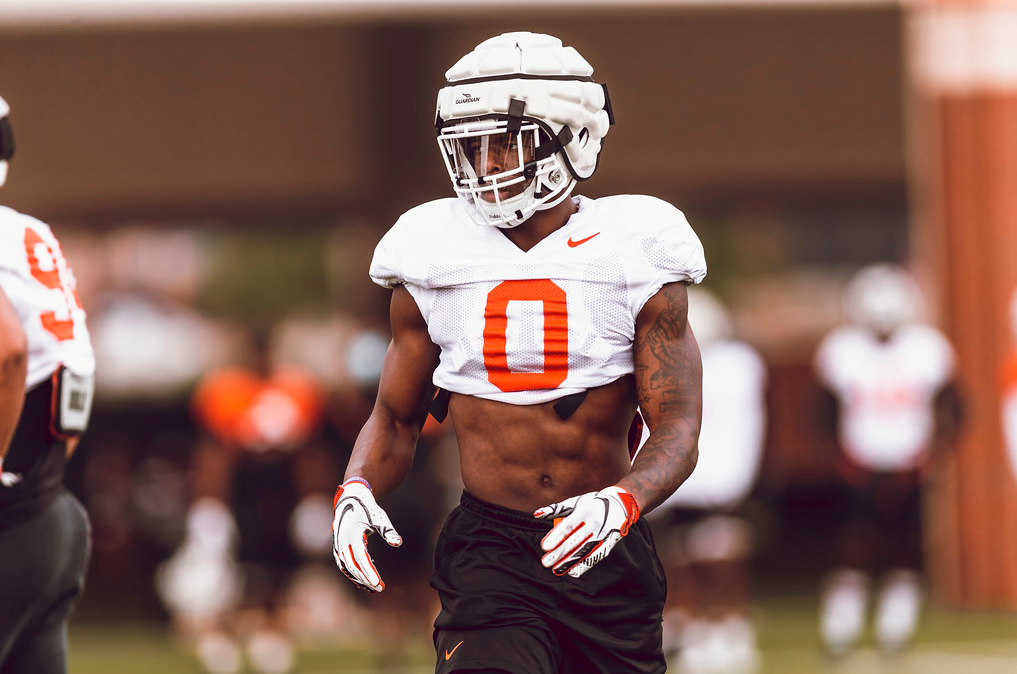 Redshirt senior cornerback Christian Holmes will be back in black (and orange) next season for Oklahoma State to finish off his college career.

Holmes announced on Thursday that he will return for one final season, taking advantage of the NCAA’s extra year of eligibility and thus putting his pro career on hold.

Holmes joined OSU last year as a graduate transfer from Missouri and appeared in every game this season for the Cowboys. He made 24 tackles on the year, 3 tackles for loss and had six pass breakups, playing rotation minutes at corner.

Next season he could be in line to take over as a starter at the position with Rodarius Williams turning pro. He’ll be a vet of an OSU secondary that includes returning starters Tre Sterling, Malcolm Rodriguez and Jarrick Bernard-Converse, but also loses Kolby Harvell-Peel, Amen Ogbongbemiga and the aforementioned Rodarius Williams.