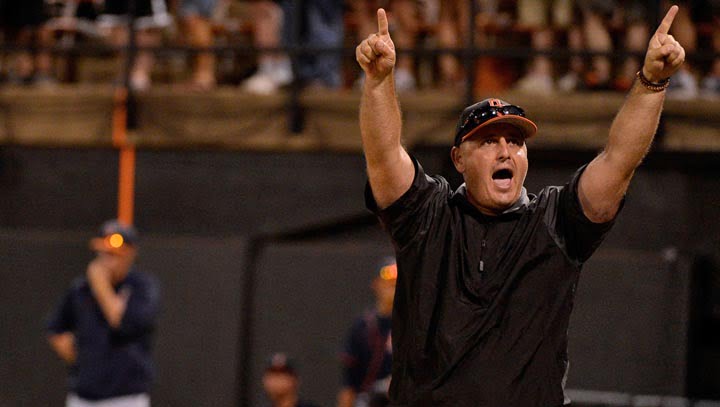 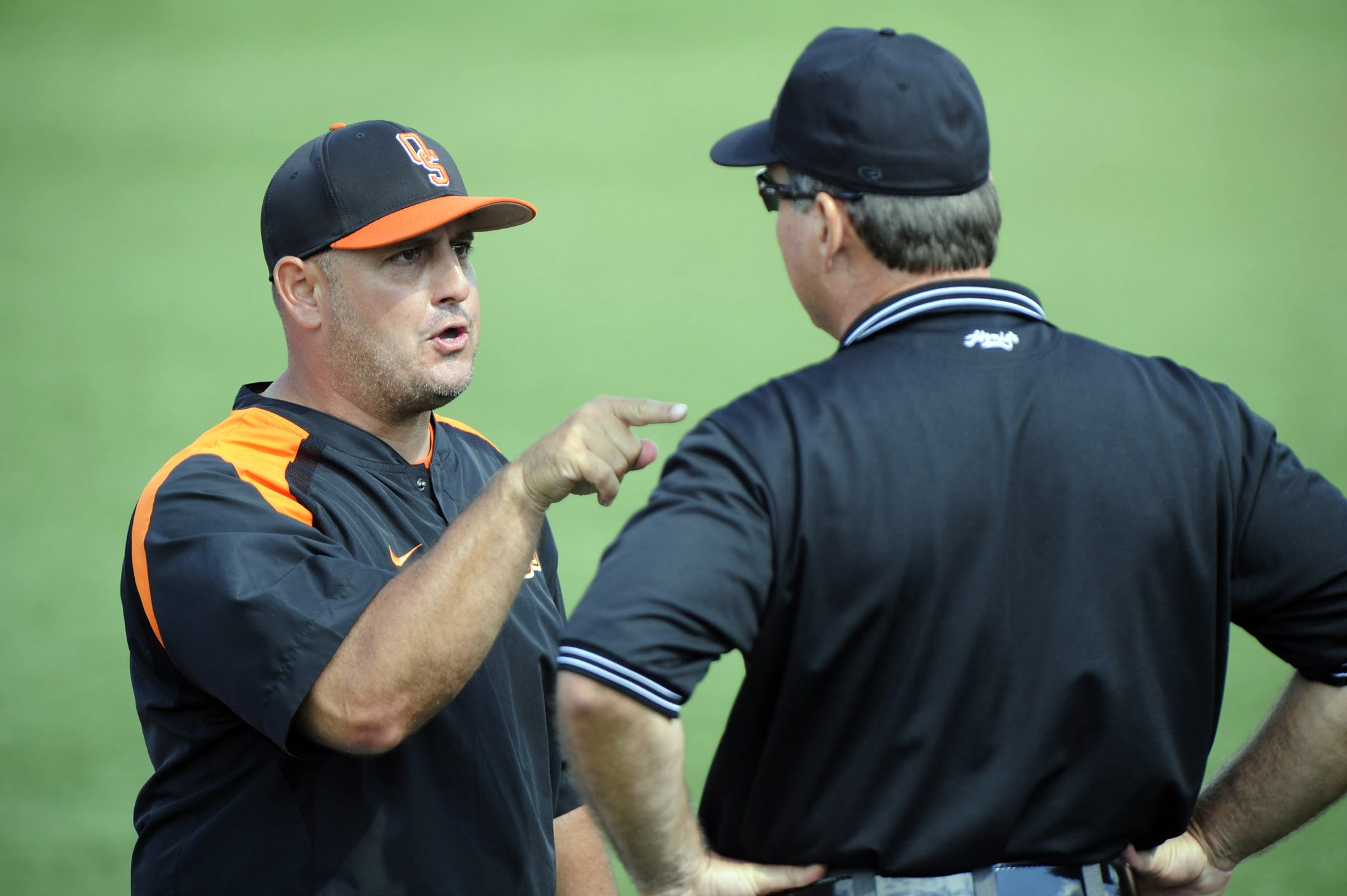 Josh Holliday looks for another big year from his squad. (USATSI)

I’ll analyze the roster, take a look at what school records could fall this season, update you on our alumni in the pros and even provide a social media guide for the team.

I start, however by recapping last season – for those of you who missed out or forgot what happened – and break down the schedule the Cowboys face this year.

In 2007, Boise State ran the Statue of Liberty to cap off a great season, but they won’t be remembered for winning a national championship.

The 2007 New England Patriots were the first team since the ’72 Dolphins to finish a regular season undefeated, but ended the season with a loss to Eli Manning in the Super Bowl1.

The Fab Five, often referred to as the “greatest class ever recruited” in college basketball, the group who arguably changed the game by fusing hip-hop culture into the sport, making it more what we see on the courts today – well, they made it to the championship game two years in a row, but never came out on top (and the NCAA violations to follow didn’t help either).

These are some of the most famous teams in sporting history, but none of them are remembered for championships. And that’s where OSU Baseball finds itself heading into a new season.

The Cowboys had their best season in recent memory, totaling 48 wins, hosting and winning an NCAA Regional, and sporting the Big 12 MVP in the middle of the lineup. OSU became a mainstay in the national polls and Allie P. Reynolds Stadium saw its biggest crowds since Holliday took over. The program is clearly on the rise again.

The season ended on a sour note, however, with a loss in the first Stillwater Super Regional in Cowboy history. What seemed like a destined trip to Omaha and a return to the years of Ventura, Inky and Ward hit a speed bump on what wasn’t supposed to be the final day of the season.

There wasn’t much time spent sulking in the offseason.

The coaches hit the road and managed to recruit the fifth-best class for the second straight year. Combined with at least 20 guys returning from last year’s squad, it’s not just the players and fans expecting to make it to Omaha. Of the five national polls, OSU has an average ranking of No. 9, climbing as high as No. 5 in Collegiate Baseball Magazine.

One glance at this season’s schedule and you can see the urgency to get back to the College World Series. It appears Josh Holliday has no interest in the Mike Gundy School For Scheduling Teams Who Can’t Play Good and Want to Do Other Stuff Good Instead2. The Cowboys are lined up to play 21 games against teams that made a Regional appearance last season, including a three-game series at Arizona State to start the season.

OSU will play almost half the Pac-12 Conference in the first two weeks of the season: after the Arizona State trip, the Cowboys return to Arizona for the Big 12/Pac-12 Challenge. There they will play a game each against Oregon State and Washington (two Regional teams last year) along with Washington State and Utah.

After that, OSU returns to Stillwater for a 15-game home stand before conference play begins. This includes two games against 2014 Regional team UNLV along with full three-game series against Western Illinois, Grand Canyon and Illinois.

Just as the season-opening series against ASU will be a strong challenge, the first weekend of Big 12 play presents an equally challenging trip. After spending a month at home, OSU will head to Fort Worth to take on TCU, one of three conference teams who made it to Omaha last year. Texas Tech hosts the Cowboys later in the season, while Texas comes to Allie P.

Other Big 12 teams visiting Stillwater this year are Kansas State, Baylor and West Virginia, while Kansas gets OSU in Lawrence. The Bedlam Series will be split between Tulsa and OKC as usual, with OKC getting two games this year.

Other non-conference games this season are as follows: home games against Wichita State, OU3, Oral Roberts, Dallas Baptist and Arkansas-Little Rock; road games at Dallas Baptist, Oral Roberts and a three-game trip to Michigan to close out the regular season.

The Big 12 Championship starts May 24 at ONEOK Field in Tulsa, with Regionals, Super Regionals and the College World Series following that. Anything less than a trip to Omaha would be a major disappointment for the program.

Come back tomorrow as I break down the 2015 roster, looking at the returning players and which new guys will make an impact this season.

1. I still remember how a season-ending loss to Eli feels.↩

2. Are Mike Gundy and Derek Zoolander really that different? Both have really good hair and are possibly brainwashed by superiors with lots of money. This might need its own post.↩

3. Starting this season there will only be one Bedlam non-conference game per year. Next year the two meet in Norman.↩