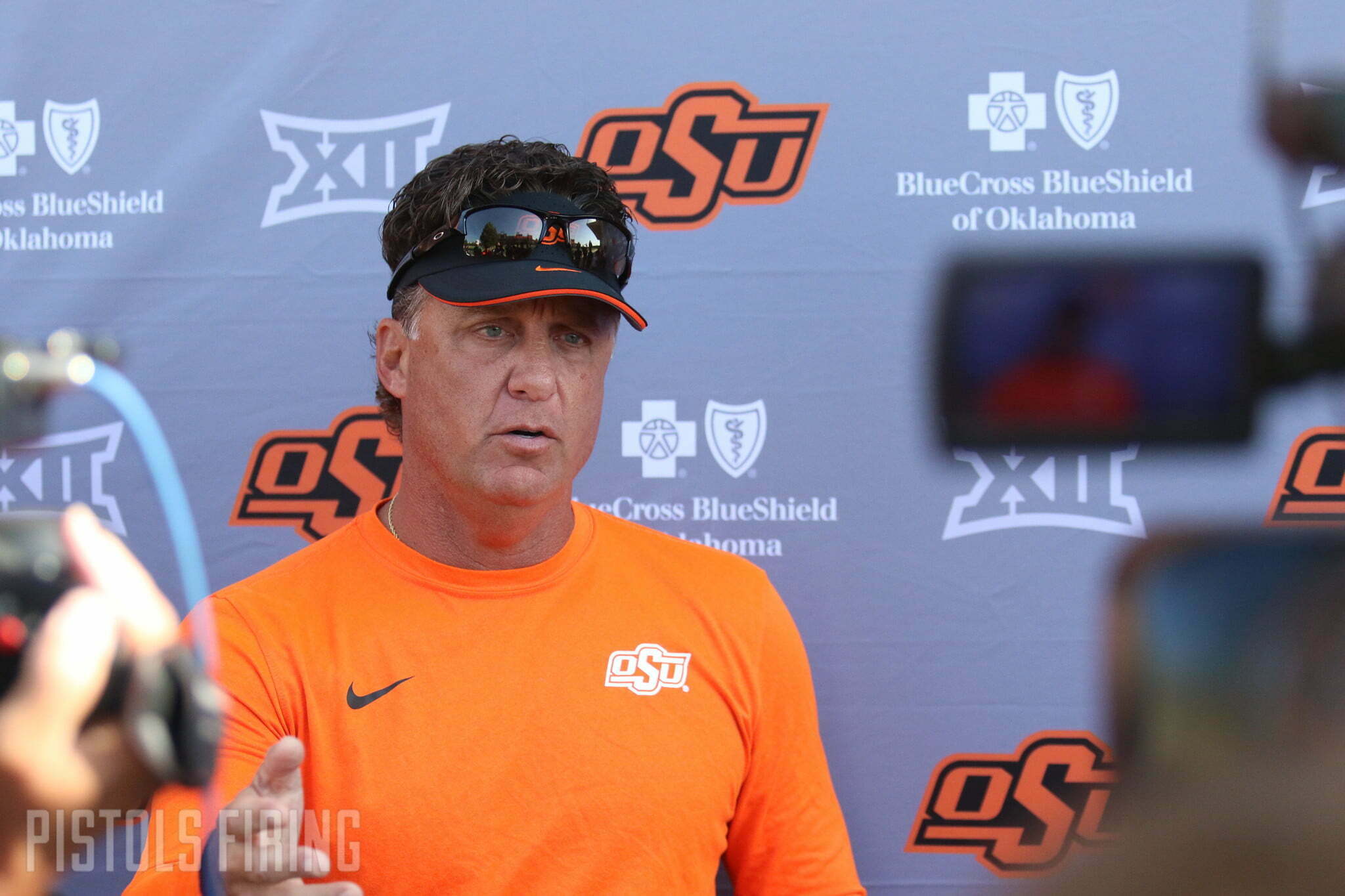 Once again, Mike Gundy has dipped into the well of lower-level football for his next coordinator hire. Newly named Cowboys DC Bryan Nardo is fresh from a stint holding the same position at Division II school Gannon University.

While Gundy has a proven track record in plucking not-so-hot names for his coordinator hires — Jim Knowles, Mike Yurcich, etc. — the lack of a Nardo being a “big-name candidate” might dampen enthusiasm for some in the fanbase. But the early feedback from industry insiders and their #sources seems optimistic.

The scouting report on new #OkState DC Bryan Nardo who was hired from D2 Gannon, according to someone who has coached with him: “Football junkie. Super smart. Knows the game in and out. Runs the Iowa State style defense. Eats, sleeps, and breathes it.”

KFOR’s Dylan Buckingham tweeted that he got a text about Nardo stating that he was “a bit of a genius.”

And ESPN writer and resident stat guru Bill Connelly was “impressed” with the hire.

“Small-school dude who emulates Jon Heacock. It’s like Mike Gundy was hiring a DC to impress me specifically. More coaches should do that.”

Backing up some of these claims is the fact that Nardo was named as one of the AFCA 35 Under 35 Coaches Leadership Institute back in 2019.

Of course, as with any hire, the proof will be in how things play out on the field over the next couple of years. While fans may have been hoping for a flashy name to head to Stillwater, it’s important to remember that a) that’s not the way Gundy handles things and b) the Cowboy head coach has earned enough trust when it comes to recognizing coaching talent to get the benefit of the doubt.