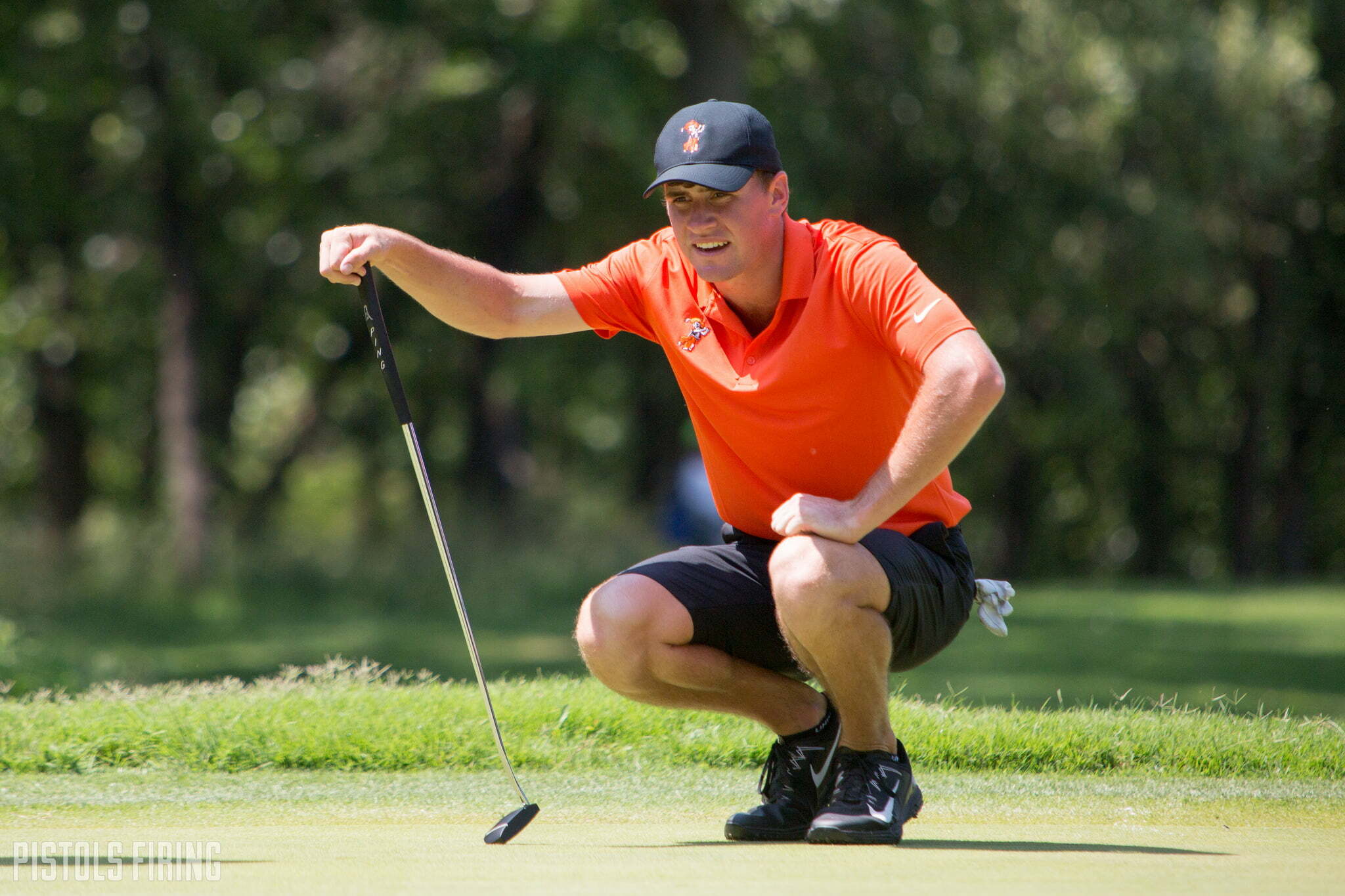 You may have missed it in between Corndog fights and top 10 wins, but Oklahoma State’s golf team played five events in the fall, won two of them and never finished worse than fourth in any field.

As a result, OSU will head into 2019 as the Golfweek No. 1 team in the country with every available first-place vote in the bag. They are, effectively, the Alabama of college golf right now. Here’s a look at the current top 10. 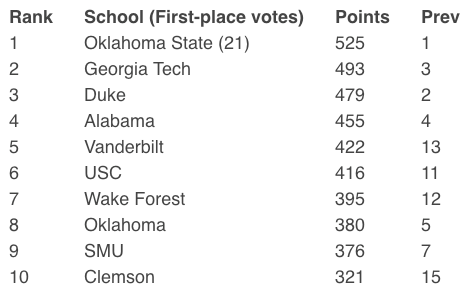 This is not incredibly surprising, I suppose, as OSU is the defending NCAA champ, but it’s still noteworthy. The last two teams to go back-to-back in the NCAAs, by the way, beat Oklahoma State in the finals of one of their two wins to do so.

The level of play OSU is getting from its individuals is remarkable, too. They have five (!) of the top 66 in the Golfweek individual Sagarin rankings, including the top two (Wolff and Hovland). Hayden Wood, who couldn’t crack the starting lineup last season (!) is currently the 20th-ranked golfer in the country.

The way the Sagarin rankings work is they look at which players you’ve defeated across all events and break them into top 50, top 100 and overall. Here are Hovland and Wolff’s records against all competition (all other golfers that have been in tournaments they’ve played) in fall 2018.

I went on the Shotgun Start with Andy Johnson on Wednesday to talk about some of this as well as Matt Wolff and who would win an alumni vs. current students golf tournament for OSU (?). It was fun. Andy is super smart about amateur golf, and we dished on OSU for a while starting at 38:55.

The Pokes start the season at the Ameri Ari Invitational in Hawaii the second week of February and have six events leading up to the Big 12 Championship in April.