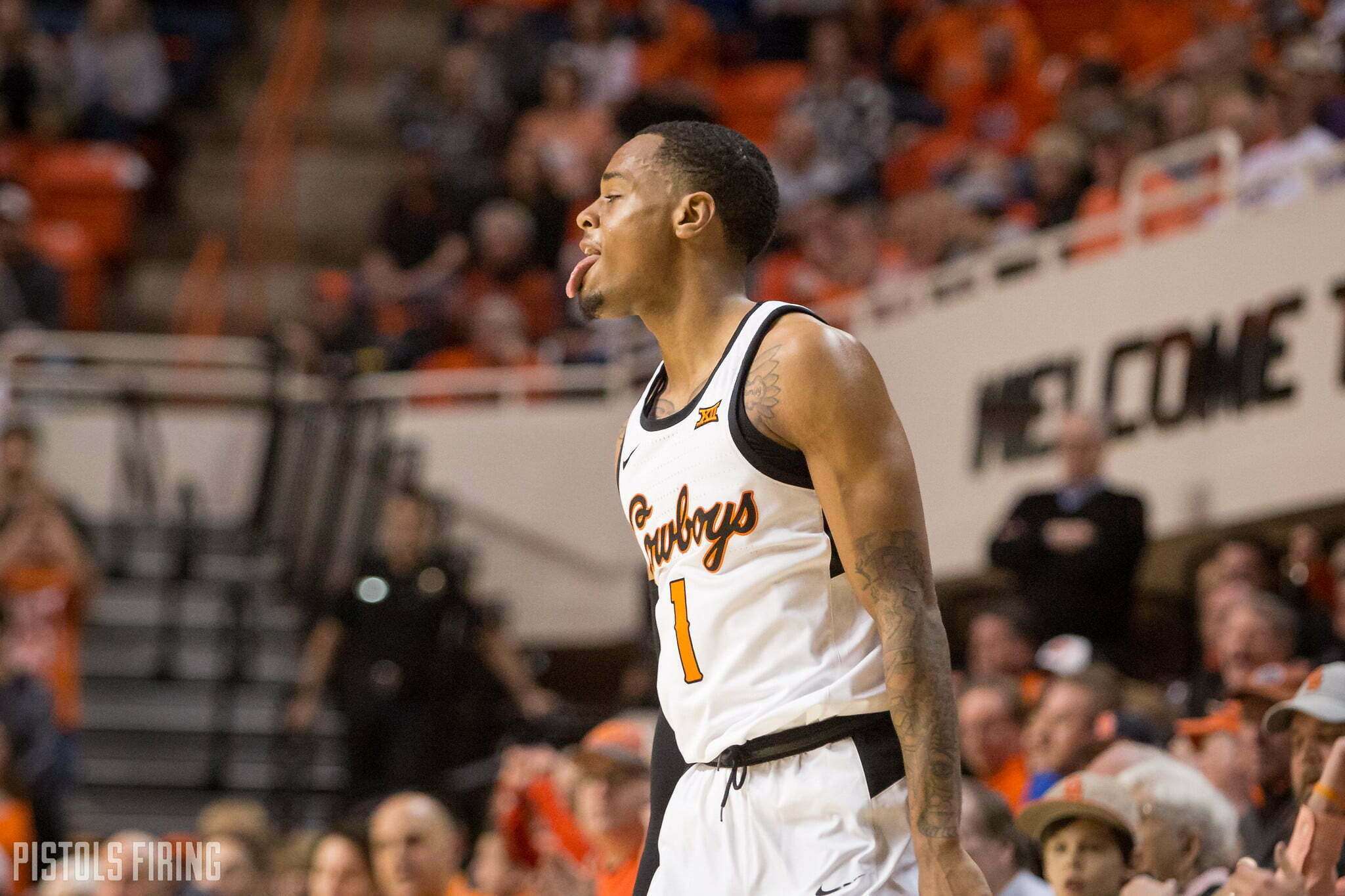 Curtis Jones is all but officially out.

After multiple reports less than a month ago indicated he intended to leave Oklahoma State for another third program using the graduate transfer rule, it appears he’s committed to Penn State to play out the final year of his eligibility.

This will be the third school for Jones, who began his career at Indiana. After two seasons in Bloomington he left for OSU, sat the entire spring semester and fall semester in 2018 to satisfy NCAA transfer rules, and played in 23 games for OSU this past season.

At OSU he was a mixed bag of goods; sometimes he looked like the best player on the floor (like when he dropped 19 vs. Kansas or 18 vs. Baylor), but other times he was simply JAG (Just Another Guy) who was often lost in a shallow rotation that seemingly should have played in his favor.

Jones averaged 8.1 points and shot 32.5 percent from with OSU. At Penn State he’ll join a deep backcourt rotation but with playing time to earn with senior Josh Reaves on his way out of the program.