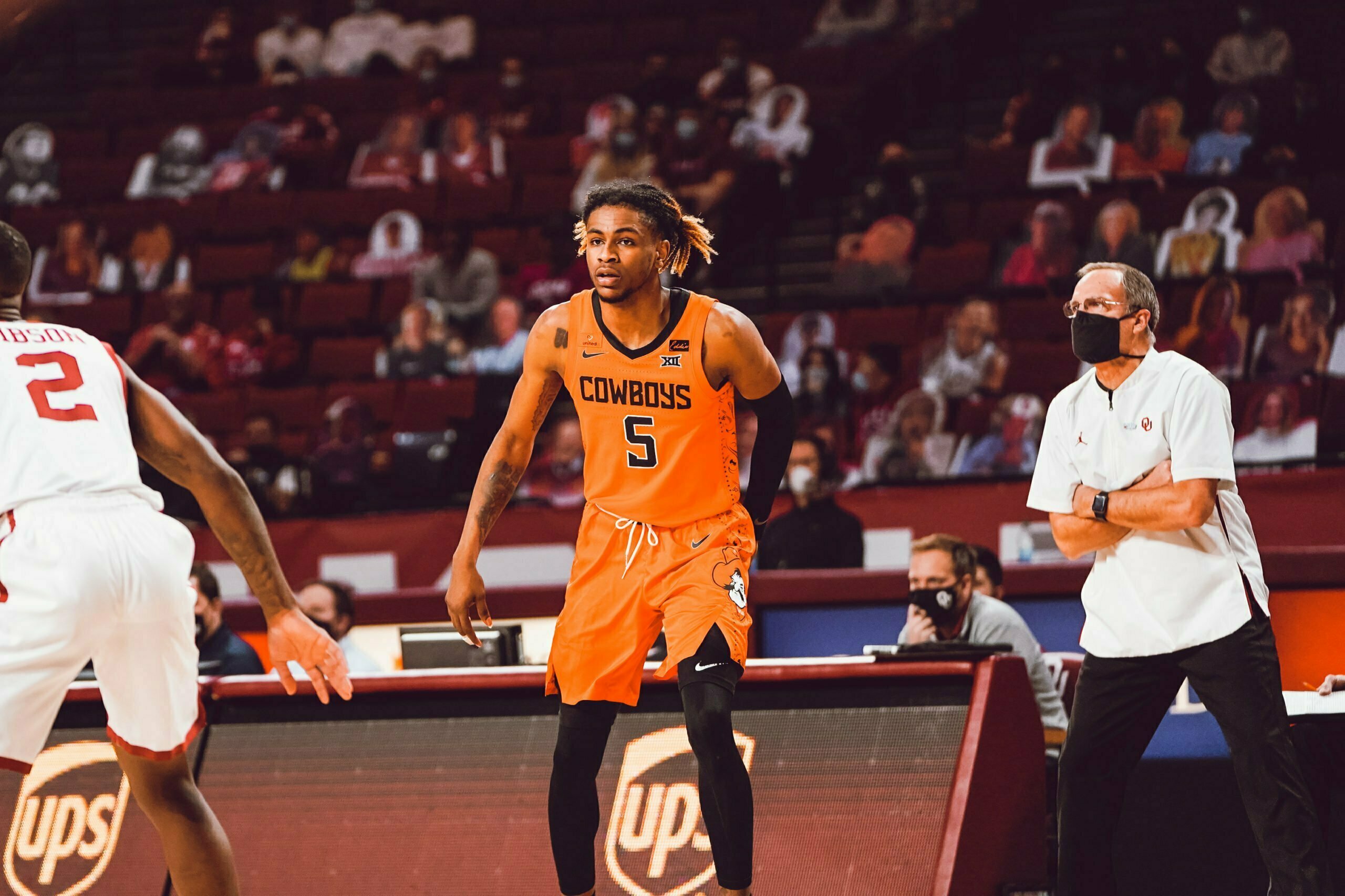 Despite returning virtually all of its supporting cast that surrounded No. 1 NBA Draft pick Cade Cunningham, and adding an exciting group of talented transfers, the Cowboys aren’t getting much love from other Big 12 coaches.

The league’s preseason poll was released on Thursday and in that ranking OSU was picked to finish T-5th, tied with West Virginia with 49 votes. To be fair, the Cowboys finished fifth in the conference last season with Cade.

Here’s how the ranking shook out by votes. (Note: coaches are not permitted to vote for their own teams.)

The talent-rich Jayhawks are a perennial favorite, having being voted atop these rankings in nine of the past 10 years. Last year Baylor broke KU’s streak of nine preseason “titles” and ended up winning the Big 12 and NCAA championships. OSU did earn a win over the Bears in the Big 12 Tournament, joining Kansas as the only two Ls on nation champs’ schedule.

OSU hoops tips off on Nov. 5 with an exhibition against UCO at Gallagher-Iba Arena and the Big 12 slate starts Jan. 1 against Texas Tech in Lubbock.