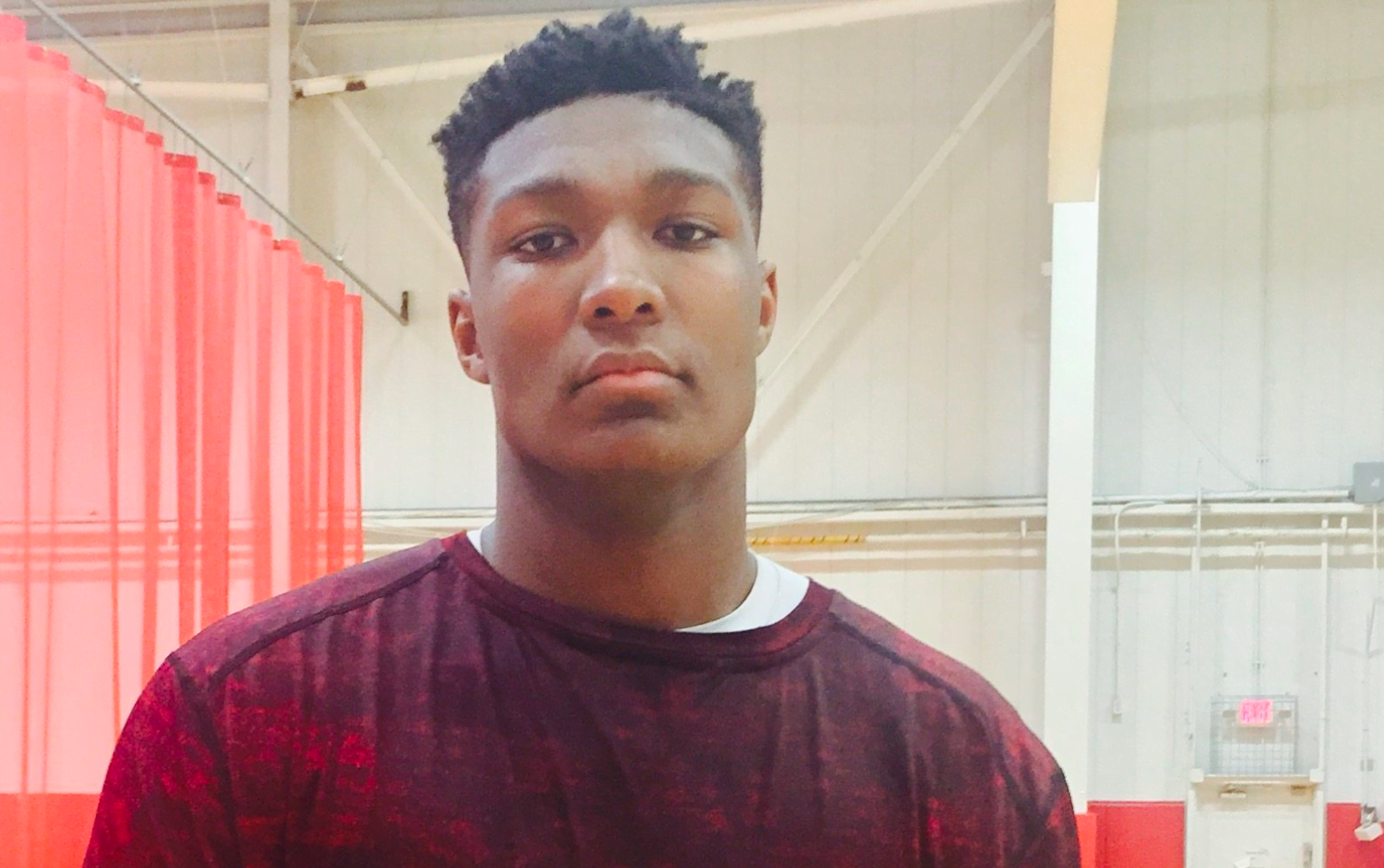 Oklahoma State is trending heavily for four-star center David McCormack, who visited Oklahoma State this past week. But despite the appearance of what might soon be OSU’s first huge recruiting win under Mike Boynton, McCormack isn’t likely to be making any final decisions on his future soon.

According to Rivals analyst Corey Evans, McCormack’s recruitment—although seemingly playing out in favor of OSU—is “far from a finished deal.” But OSU is in a good spot.

The question becomes who are the legit suitors for McCormack? Oklahoma State recently hired David Kontaxis, a one-time assistant at James Madison who has ties to the Team Loaded travel program, the program that McCormack has played for the past three years.

McCormack took an unofficial visit to Oklahoma State last week as the Cowboys are definitely in a good spot for him. However, this is far from a finished deal as Duke, Virginia Tech, Virginia, Louisville, Kansas and a slew of others remain involved.

During his time at the NBPA Top-100 Camp last week, McCormack said there was still some time to go before he could even trim his list down. Do not expect any sort of commitment from McCormack until the fall. While the hiring of Kontaxis has placed Oklahoma State on solid ground, the top-50 big man’s commitment is not set in stone.

So there you have it. OSU, at least for now, has evened the playing field on the No. 2 rated center in the 2018 class with the Kontaxis hiring. But still, pulling him away from the blueblood battle between Duke and Kansas, among others, is going to be a long, drawn out war for first-time head coach Mike Boynton.

By all accounts, McCormack is feeling the vibe being put out in Stillwater. But it appears OSU will have to wait until later this year to find out its fate regarding the 6-foot-10 standout.