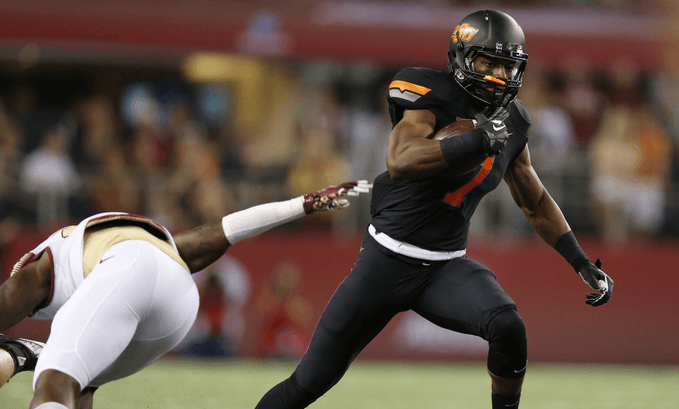 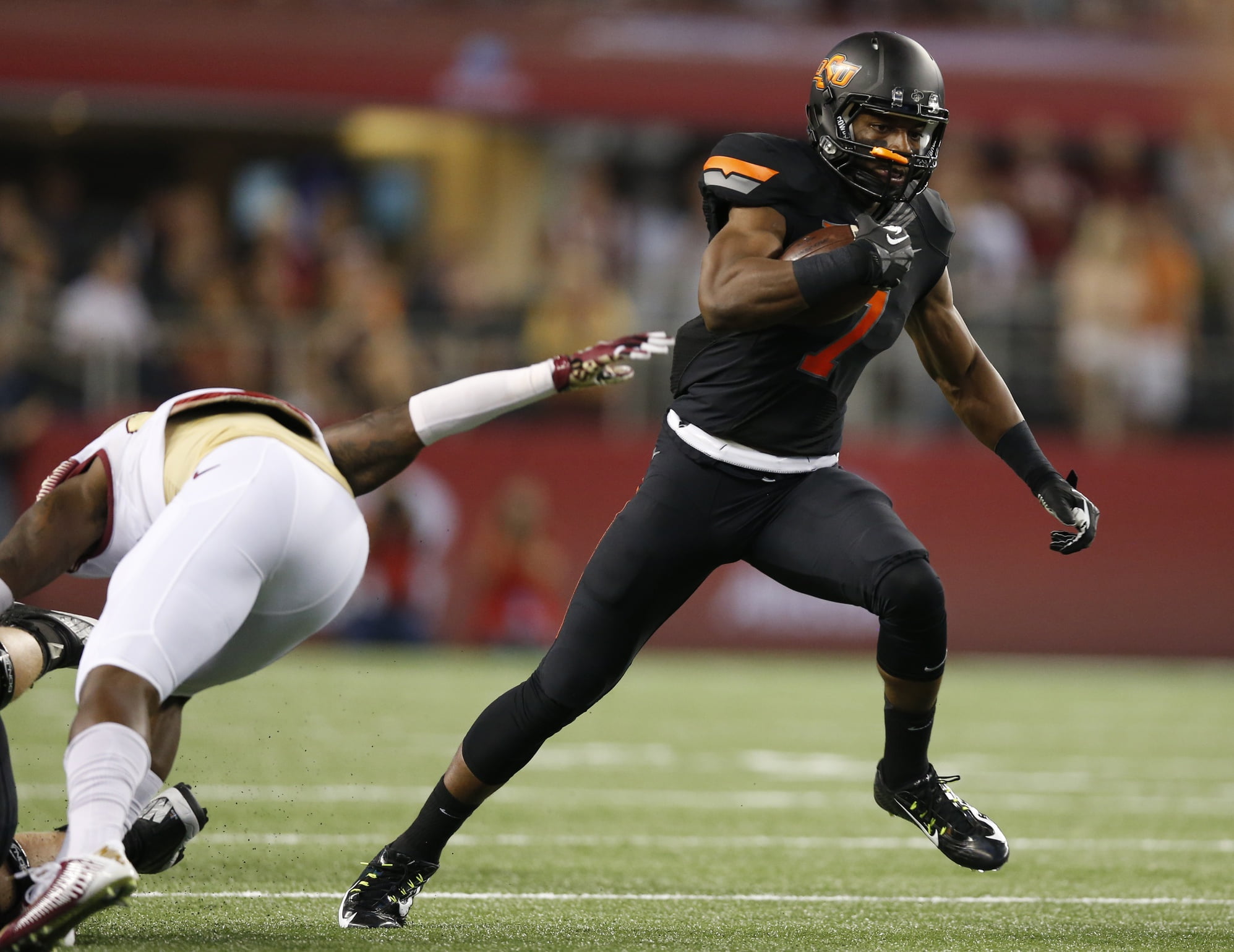 It’s easy for me to say this now given that nobody got hurt but what exactly did OSU give up on Saturday by playing the defending champs and getting beat by six points?

There’s absolutely no difference in what you can accomplish this season between a loss to FSU and a win over Savannah State — especially with the new playoff.

If you run the table now (which…I don’t think they will but IF you do) and go 11-1 with wins over Baylor and OU and your only loss is an August 30 game by six points to a team that’s probably going to win 10 or 11 games…yeah, you’re getting into the four-team playoff.

A win against a cupcake means you’re 1-0 but it means little else. Your fan base hates it, I would imagine your players don’t love it, and it gets zero attention.

But the FSU game perpetuates in this team a confidence that 84-0 wins do not perpetuate. You just banged with the champs with everybody in the country watching and now that game in Manhattan and that one in Waco don’t seem as monumental.

Plus it’s a lubricant for a team to slide head first into its schedule. The preceding nine months? Not as intense if you’re opening with the SWAC champs instead of the BCS ones.

Maybe I’m overvaluing the experience but I kind of don’t think so. Even if the players don’t realize it, the coaches do.

“So, as a coach, then what we’re instilling in them is working, in my opinion,” said Mike Gundy on Saturday night. “The challenge for our guys is tomorrow they got to go back to work to get ready for the next game.”

That next game is already on the minds of OSU starters:

You could see it in the faces of everybody in OSU’s locker room after the game: We can do this. We can win the freaking Big 12.

JW Walsh referenced it when talking about the FSU secondary on Monday. “They are a very good defense,” he said. “To open up the season with them and to be able to face guys like that will help our offense be a much better team this year because of it.”

Nobody says the words “good” or “defense” in reference to Savannah State — or Lamar for that matter. But then again, playing FSU in AT&T Stadium couldn’t possibly be any farther away from playing Savannah State in Stillwater on the “this is beneficial for our team” spectrum.[1. As long as Emmaunel Ogbah doesn’t Bill Gramatica himself which, thankfully, he didn’t.]

Hopefully Gundy remembers this next time Mike Holder and Boone Pickens come to him with a proposal.