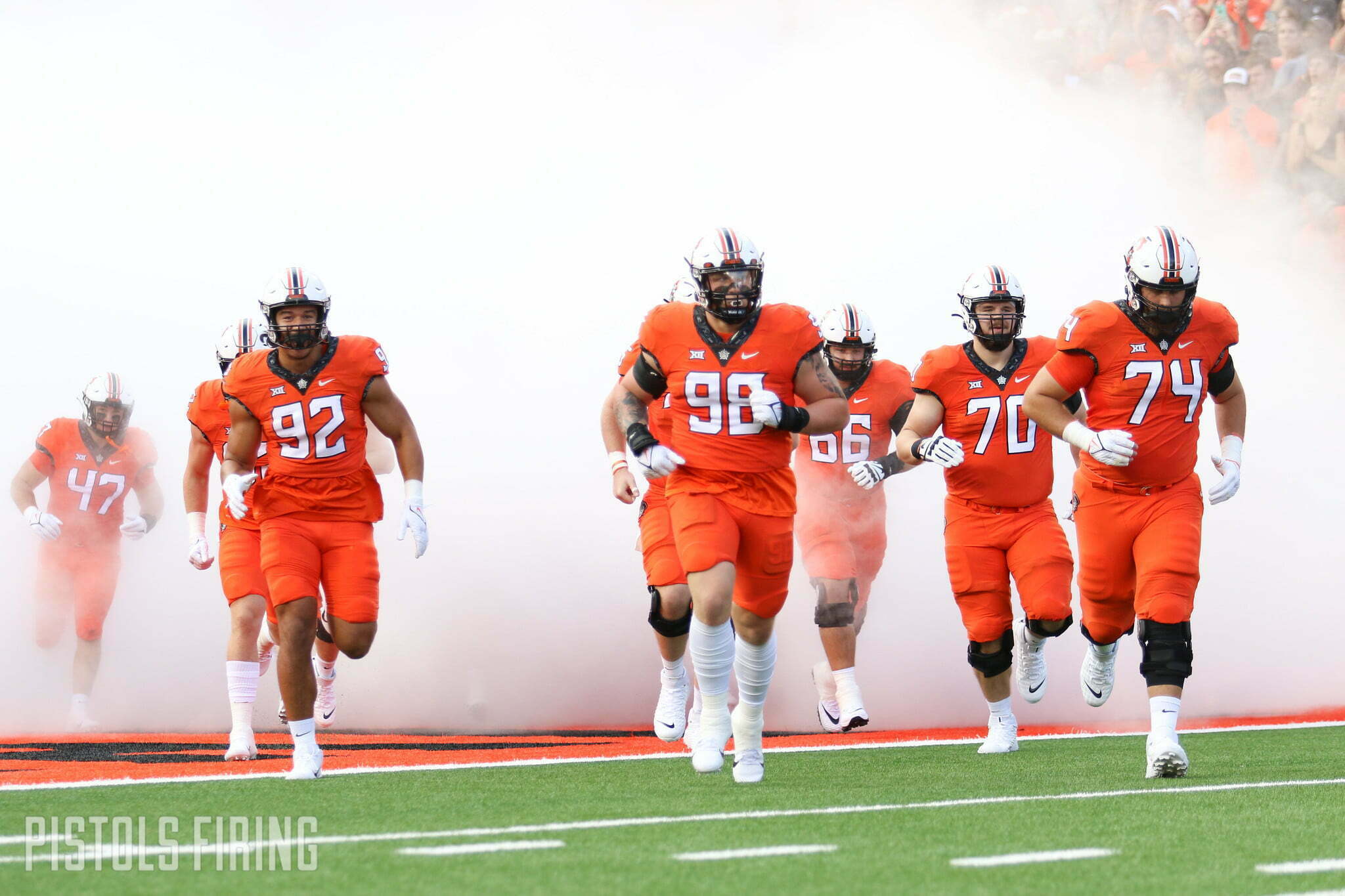 Derek Mason apparently likes how deep and talented the Cowboys are at defensive line, because he’s been doing his best to stockpile talented big men for the future.

Oklahoma State on Saturday extended an offer to 2024 defensive end Edward Smith, the touted edge rusher shared via Twitter. This comes just one day after OSU extended offers to a pair of 2024 edge rushers in four-star Kolaj Cobbins and three-star TJ Lindsey.

Smith is a towering 6-foot-6, 245-pound defensive end hailing from Dawson High School in Pearland, Texas. As a sophomore last year, he racked up 29 tackles, eight tackles for loss and six sacks. As one might imagine given his stature, Smith also stars on the hardwood for Dawson.

Smith is a four-star prospect according to 247 Composite rankings with a rating of 0.8997. That makes him the No. 25 Edge in the class, the No. 43 Texan and the No. 289 national recruit. Other recruiting services rank him as a three-star prospect.

Smith’s recruitment blew up after his breakout sophomore campaign. OSU represents Smith’s 11th offer so far, and they’ve all come this year. Texas Tech was the first to extend back in early March followed by the likes of Utah, Baylor, Houston, Washington State and Colorado. The Cowboys have yet to secure a commitment for the 2024 class.