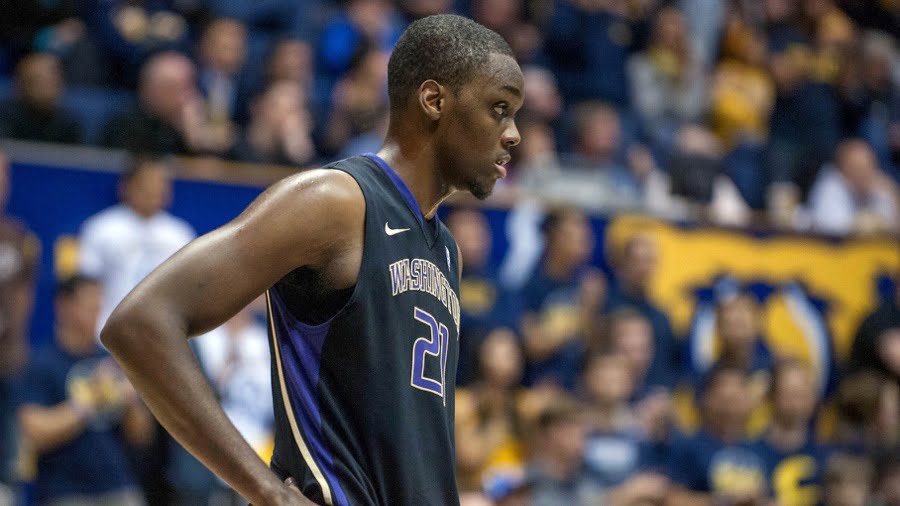 Travis Ford filled a huge need in the frontcourt yesterday, as gopokes.com reported that Jernard Jarreau will transfer from Washington.

Jerreau is a 6’10, 240-pound post presence who is expected to graduate in June and be eligible to play immediately via the graduate transfer rule.[1. Ed. note: Is OSU not allowed to recruit people who weight more than 250 lbs? Is that written into Travis Ford’s contract?]

“Oklahoma State is definitely a good fit for me, and I will be taking my talents there,” Jarreau told Terry Tush. “I just wanted a fresh new start. I wanted to go somewhere that is family oriented, and that’s what I saw last weekend.”

Jarreau averaged just 5.1 point per game and 4.7 rebounds per game during his redshirt junior year at Washington, which was mostly injury-hampered.

Coming out of high school, Jarreau was recruited by OSU and has close ties with assistant Butch Pierre, and the close ties are reportedly what made his decision make so much sense.

“I just love the family atmosphere (at Oklahoma State). I like to surround myself with good people and good vibes. Oklahoma State has a good tradition in basketball, and I would like to be a part of that tradition,” he said. “Plus, it’s closer to home. It’s a good fit for me.”

As a senior in high school, Jarreau averaged 17.9 points, 9 rebounds, and 3 blocks per game and was rated a three-star prospect by 247sports. Jarreau may make an immediate impact next season given the top rebounders from last season, Le’Bryan Nash and Michael Cobbins, both graduated.

Read the entire report from Terry Tush on gopokes.com here.