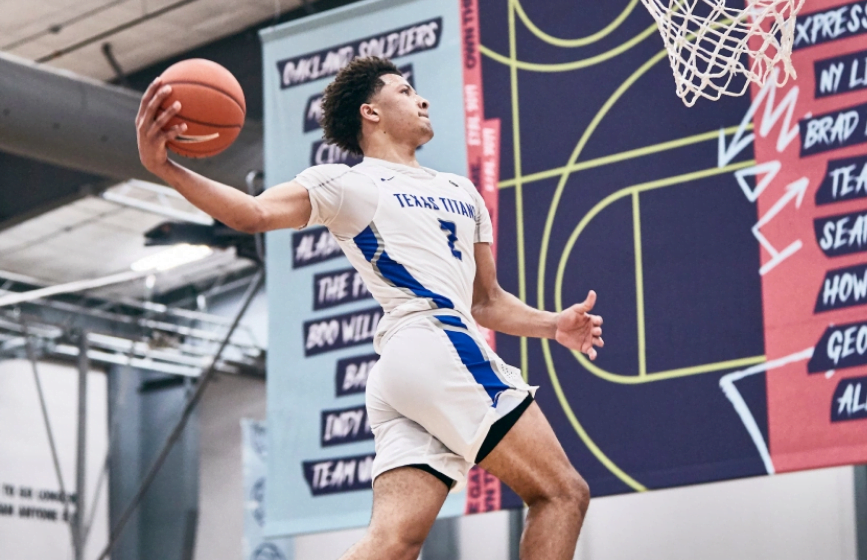 Cunningham, the five-star Class of 2020 prospect whose brother, Cannen, was just hired at OSU, was just absolutely filthy. In five games playing for the Texas Titans before elimination, he put up (check this!): 24.4 points, 7.2 rebounds, 6.0 assists. And the way he does it so effortlessly … yowza.

Cade Cunningham was one of the most dominant players at Peach Jam averaging 24.4 points, 7.2 rebounds and 5.2 assists. @CadeCunningham_ pic.twitter.com/u3oHenHUtX

Davis was dominant, too. Though his scoring and assists weren’t quite as prolific, in his five games he put up 18.4 points, 2.4 assists and 4.8 rebounds per game for Woodz Elite. (His teammate Jaylin Williams, also an OSU target, averaged 6.6 points, 7.4 rebounds and 1.0 blocks.) Davis was so good, people questioned whether he would leave Arkansas for a prep school before going to OSU in 2020. 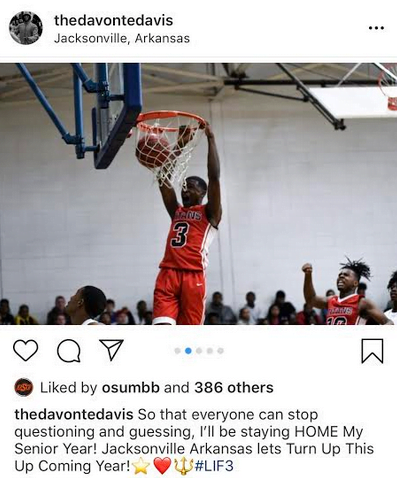 If OSU can manage to reel in Davis and Cunningham on the recruiting trail, OSU’s talent level could rival any team in the Big 12 going into the 2020 season.