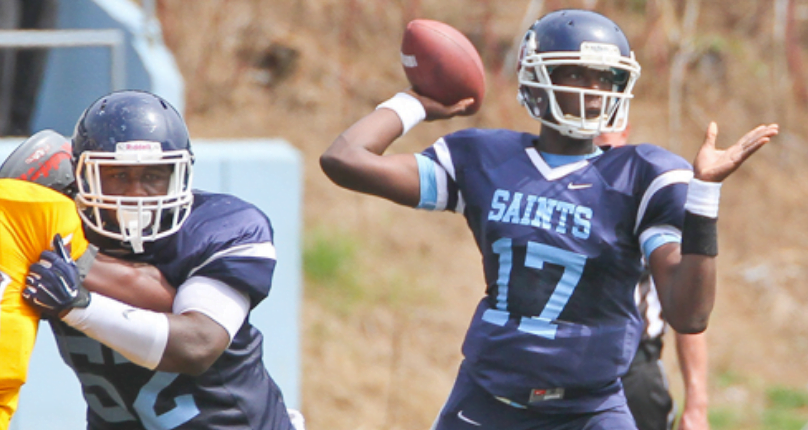 With roughly two weeks until national signing day, Oklahoma State is all but finished with its 2017 recruiting class. Thanks to a more proactive approach by the coaching staff (and another 10-win season), there are only a few finishing touches before the Cowboys welcome recruits as official student-athletes.

So with that, where does Oklahoma State rank — and where will it finish?

The class currently sits at No. 29 in the national rankings, according to 247sports.com. That rank, however, is second among all Big 12 teams behind the Oklahoma Sooners. Here’s how the Big 12 standings sit:

At this moment, Texas, Texas Tech and TCU are right on OSU’s heels and could potentially come up with higher rated classes before signing day. Texas, under Tom Herman, is gaining some momentum before signing day — as the Longhorns program typically does.

There are only a few prospects left on Oklahoma State’s wish list before signing day, as many coaches are already filled up and looking ahead to the next class. Right now it appears Oklahoma State is headed for a top-30 class — about par for the course under Mike Gundy since 2010.