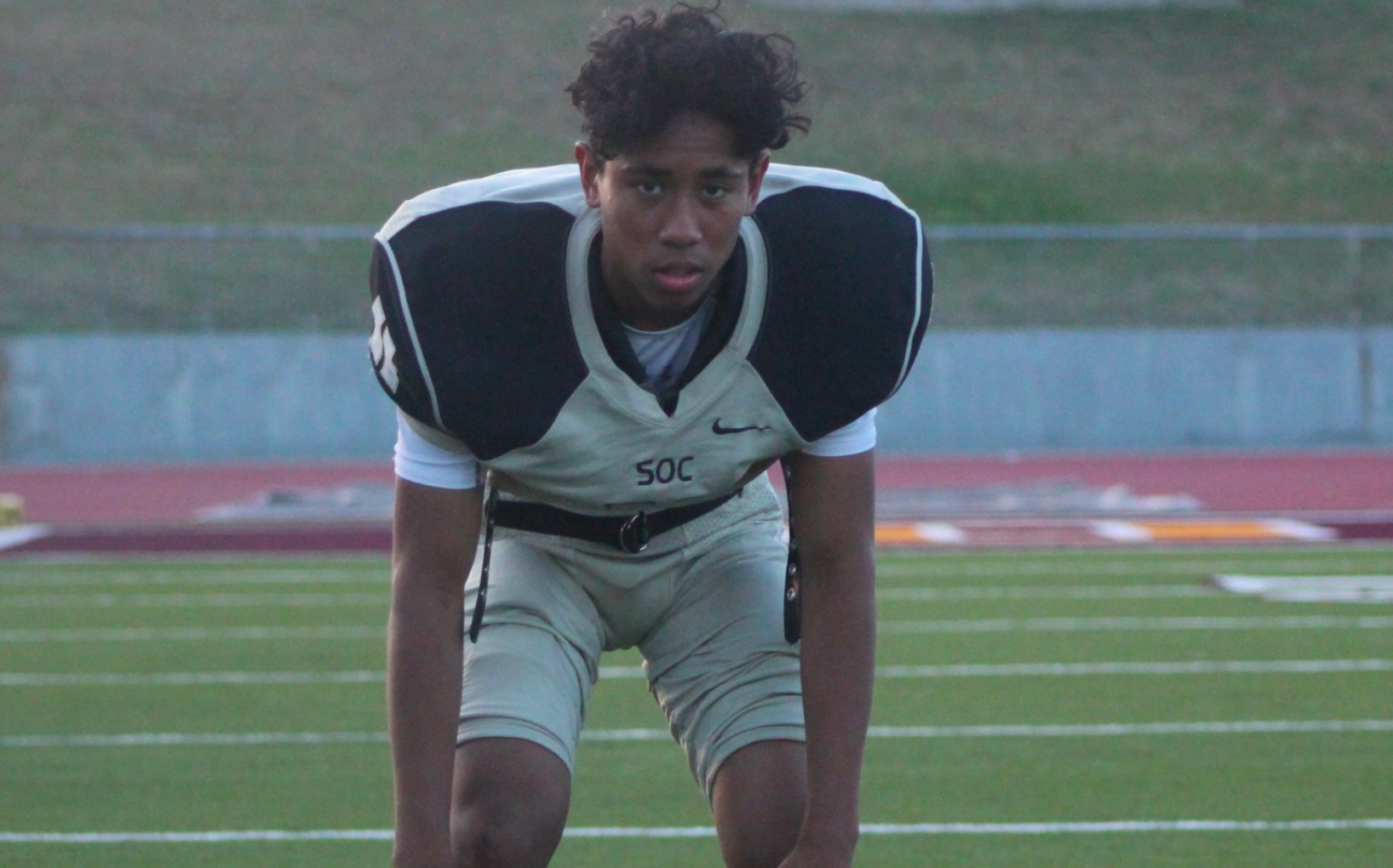 South Oak Cliff cornerback Jimmy Wyrick doesn’t have an extensive offer sheet suggesting he’s a can’t-miss star, but he’s got a decent pedigree that has apparently caught the attention of Oklahoma State.

Wyrick, a Class of 2021 corner out of Dallas, was offered by the Cowboy coaching staff earlier this week. OSU is the second offer for him, joining Utah State (whose coach is reportedly on the brink of taking over at Texas Tech.)

Wyrick’s father, whose name is also Jimmy Wyrick, played in the NFL for the Lions and Dolphins from 2000-2004. He went undrafted out of Minnesota after a productive college career and had plenty of success despite his similarly diminutive frame (he’s listed on NFL.com as having played at 5-foot-9, 176 pounds.)

Check out highlights from Wyrick’s sophomore season below.