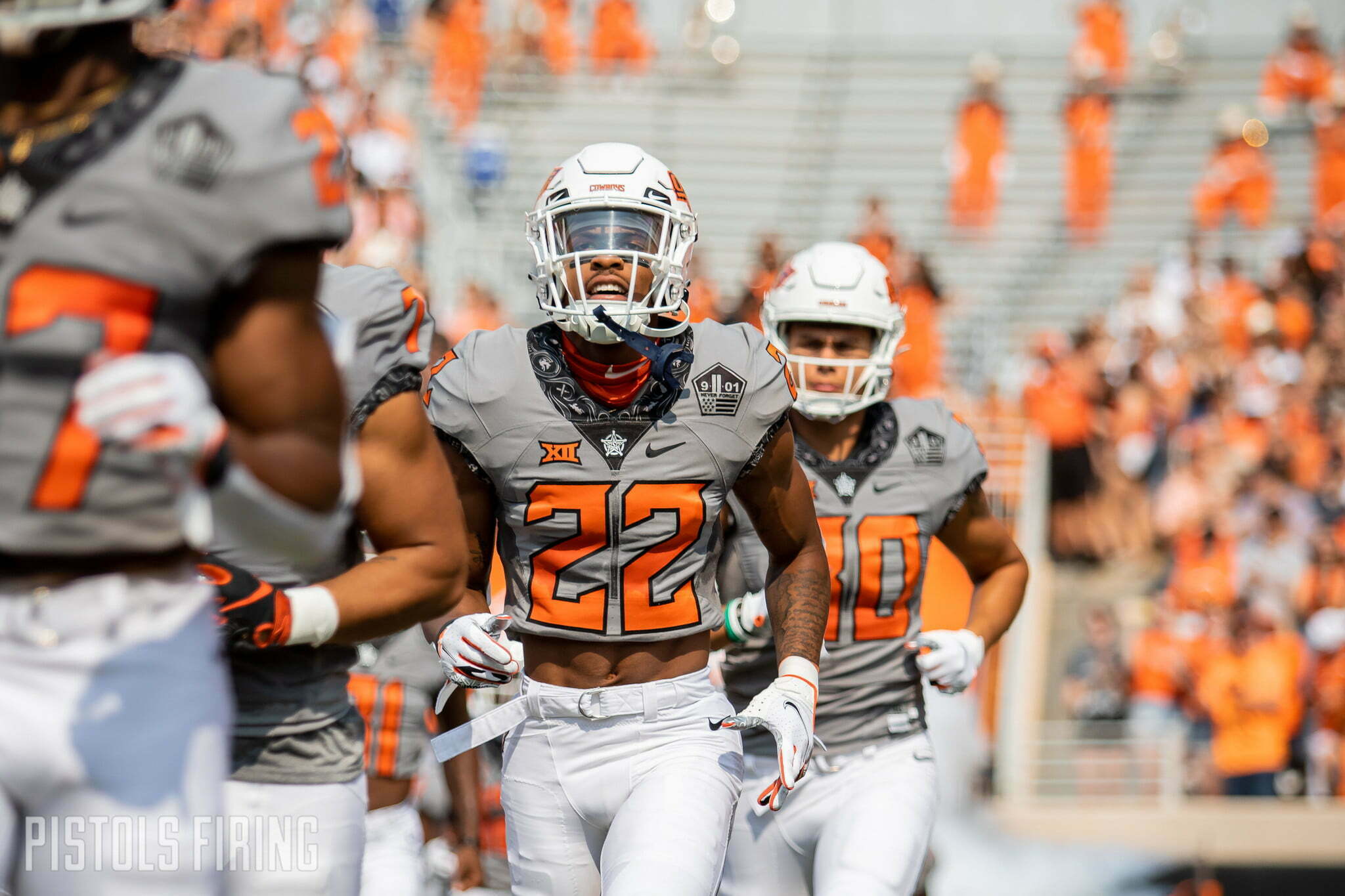 Oklahoma State released an updated depth chart on Monday after Week 2 of action and, much like last week, there were no major changes or surprises after another close win.

There were some tweaks, however, with Cole Birmingham moving from right guard to left tackle, where he started against Tulsa. Hunter Woodard moved to No. 1 on the chart at right guard (after entering the season there, though he has yet to play because of injury), and Taylor Miterko moving from No. 1 at left tackle to No. 2 at right tackle.

On defense there were just one tweak with Collin Oliver moving from off the two-deep into a share of the No. 2 spot at defensive end. He earned an “or” tag alongside Tyren Irby behind starter Brock Martin after recording two tackles in limited work against Tulsa.

It marks the second week that OSU’s most notable shuffling on the depth chart concerns the offensive line. The shuffling did little to fix issues up front against Tulsa — OSU had 146 yards on 43 carries for an average of 3.4 yards per rush — but the musical chairs act could help as the staff tries to find a unit that works cohesively ahead of a big Week 3 matchup against Boise State on the road.

“We flipped guys [on the offensive line] to maybe try and give us some better matchups,” said Gundy of the tweaks made Saturday against Tulsa. “The run game is not clean. We need to execute better. We need to get sound scheme-wise and we’ll get better technique-wise.”