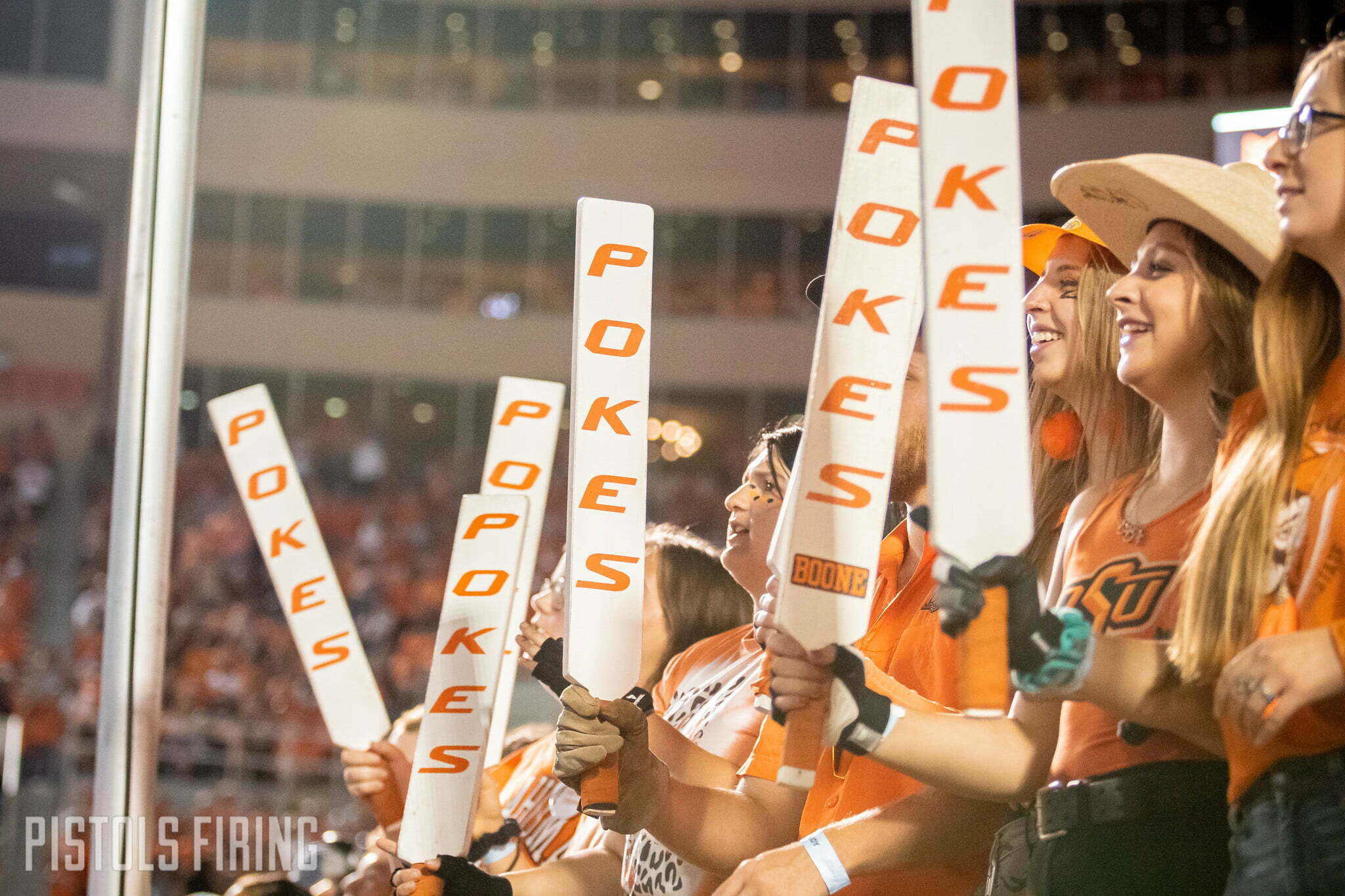 The house that Boone built will be undergoing significant renovations that will reduce the football stadium’s capacity but increase comfort with more leg room, more aisles in the nosebleeds and more sideline runoff area near the stadium’s east end zone, according to Kelly Hines of the Tulsa World.

The renovations are part of a $40 million project that was approved by the board of regents last week, signifying the largest renovation at Boone Pickens Stadium since the west end zone overhaul in 2009 that totaled nearly $200 million. A separate renovation also approved by the board of regents will allow OSU to replace the stadium field and the outside turf on the practice field for $1.2 million, Hines reported. Most of the renovations are being conducted in coordination with Populous, which specializes in stadium architecure.

As of now the timeline for the major $40 million project is not expected to interfere with the 2022 season.

Capacity and comfort appear to be the most important catalysts for the changes. Total stadium seating will reduce from around 60,000 to 55,509. Total comfort level is seemingly the main reason for such a change, as OSU looks to improve the fan experience by offering a more spacious viewing experience. Here’s more deets again from Hines:

As part of the stadium renovation, more aisles will be added in the 200 and 300 levels for better fan access; the runoff area on the sidelines near and around the east end zone will be increased; long-span aluminum decking will be installed on the 200 level; and the 300 level will get new paint.