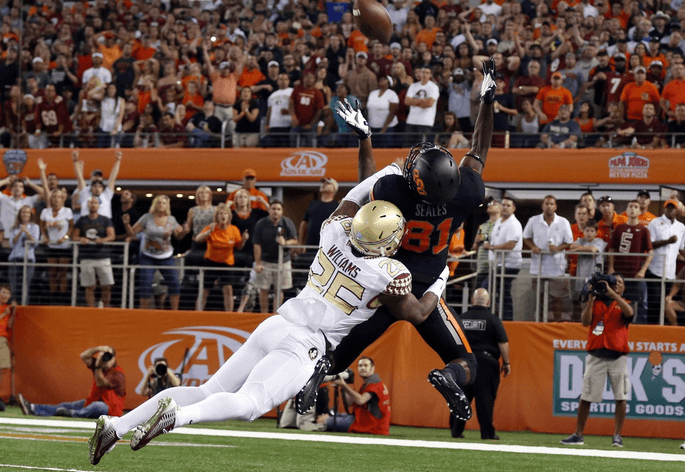 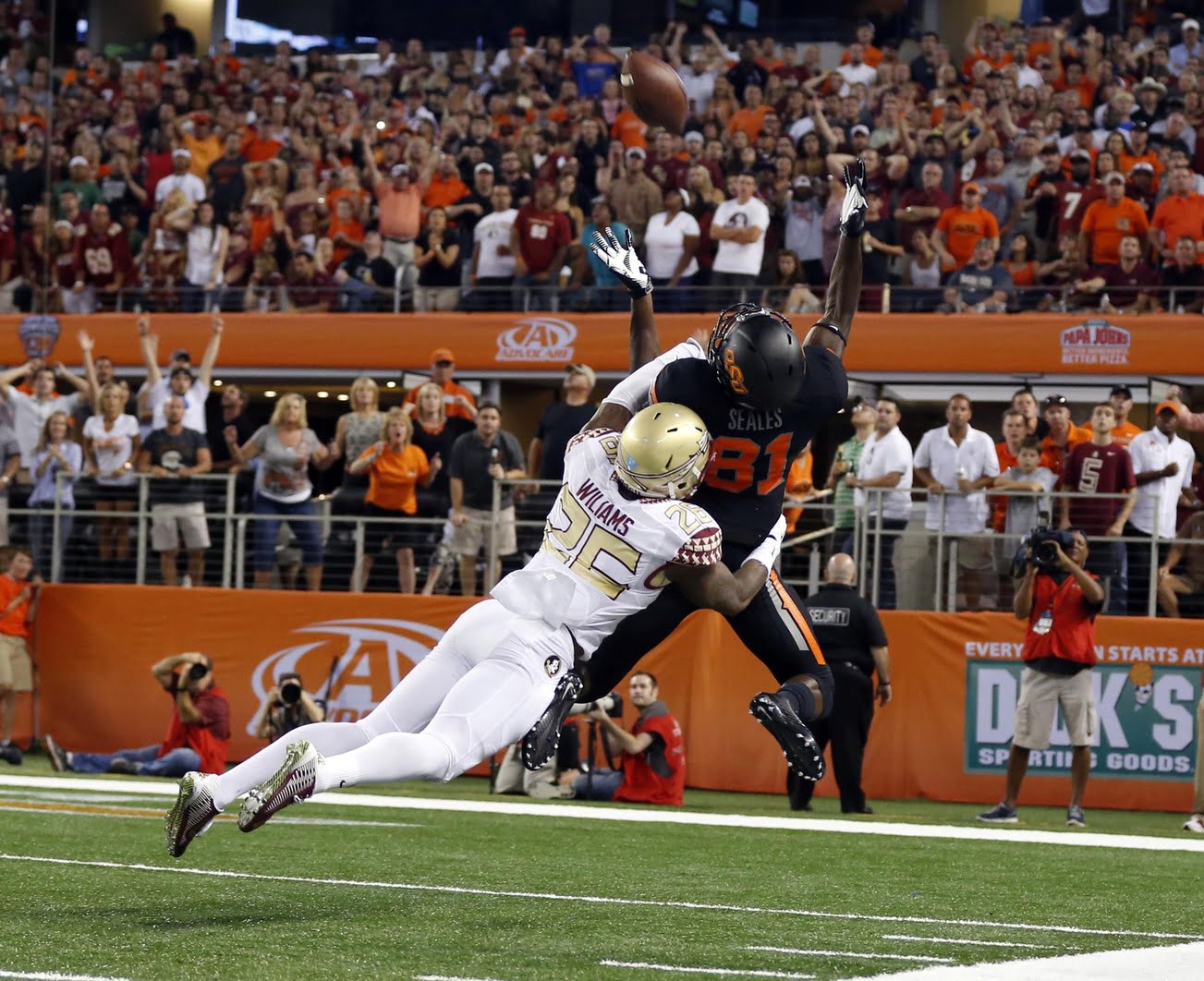 The new polls are out and OSU is ranked No. 26 in the Coaches Poll and No. 27 in the AP poll. Here’s how the final few spots shook out in the AP (I think the AP is more legit than the Coaches):[1. I actually can’t believe the coaches still vote in a real poll.]

• Preseason polls aren’t stupid but they certainly measure something different and create different waves throughout the season than simply starting with a poll after the first week. Example: If this was the first poll would South Carolina and Oklahoma State be ranked in this manner?

• Raise your hand if you think Texas will finish the season ahead of OSU in any poll outside of the polls put out on Texas-centric websites.

• If the team that showed up on Saturday night in Arlington shows up the rest of the season we’ll be talking about being left out of the top 10, not the top 25.

• Polls ultimately mean nothing. That was mostly true before the College Football Playoff and it’s certainly true this season as the “poll” to determine the final four won’t start until the end of October.

• Polls are fun to whine and complain about, though!

Why the hell do you people get butt hurt about rankings? It's week 2. Plus, pokes lost. They LOST.