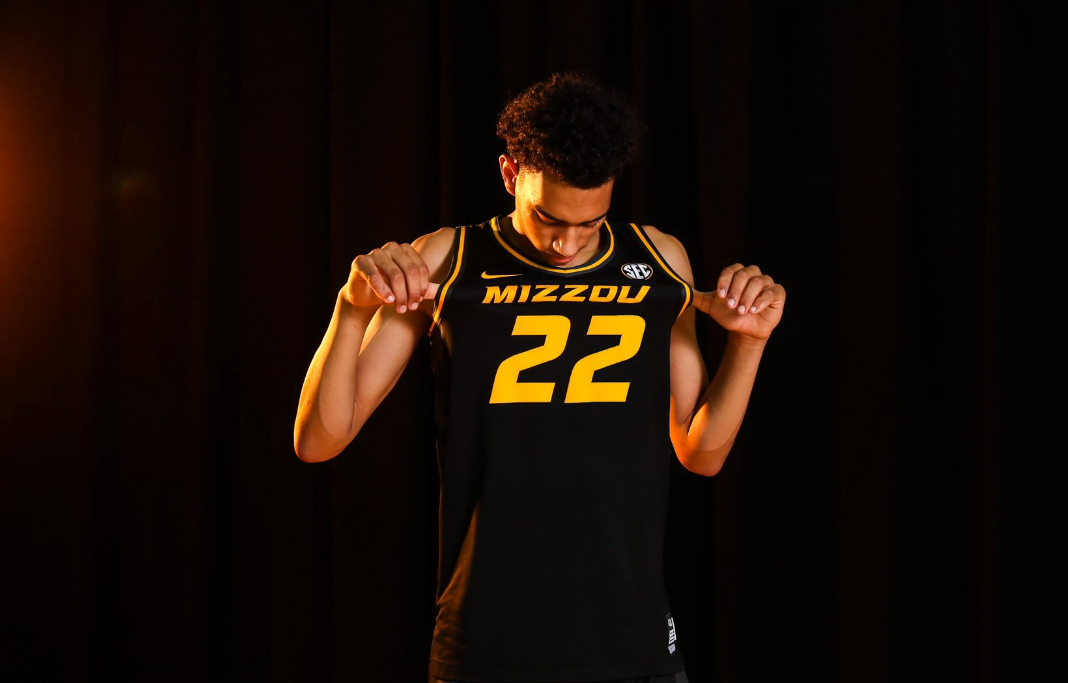 A top OSU target is taking his talents to Missouri.

The Cowboys were among the first to offer Trent Pierce, a talented 2023 wing, but it was his latest offer that landed the Tulsa native.

Pierce on Tuesday announced his commitment to Missouri, one of six schools — including Oklahoma State — that made it into his Final Six schools last week. Ultimately, he chose the Tigers over the Cowboys, as well as Florida, Illinois, Oklahoma and Minnesota.

Pierce is the No. 80 player in the 2023 cycle according to 247Sports’ composite rankings and the No. 6 player out of Arizona. He played his junior season at Tulsa Union and showed out for Team Griffin on the Nike EYBL circuit, but announced earlier this year that he was transferring to hoops powerhouse Compass Prep in Chandler, Ariz. for his senior year.

Mike Boynton extended an offer to Pierce early on, trailing only OU, Oral Roberts and Tulsa on his offer sheet. But despite all of that early in-state love, Pierce is headed to Columbia. According to 247, Mizzou didn’t offer Pierce until July 7.