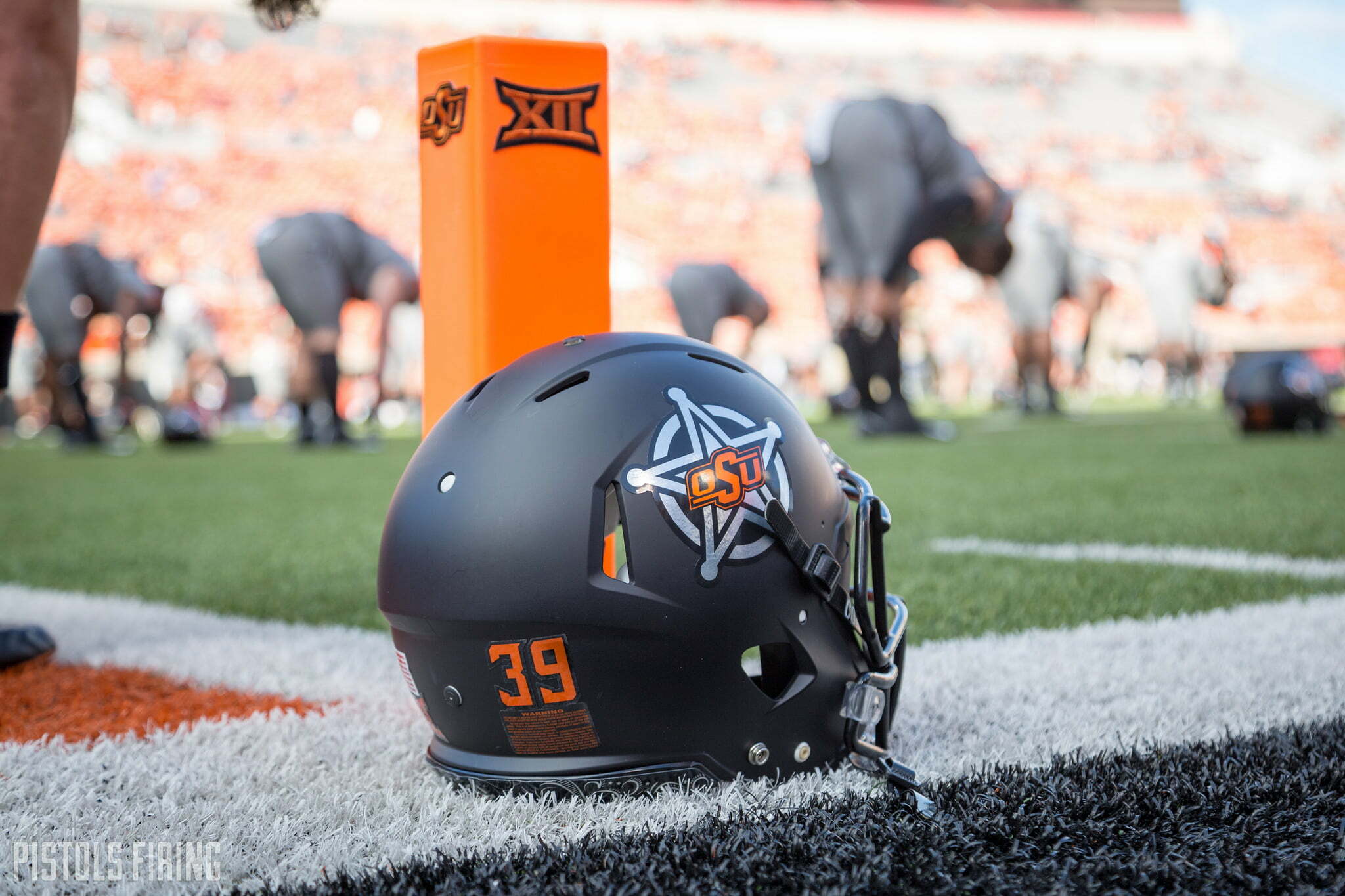 It’s Rumor SZN in college football, and Mike Yurcich is at the epicenter of it when it comes to Oklahoma State. OSU’s offensive coordinator has been linked to Tennessee’s vacant OC job and is now apparently linked to the other OSU’s.

Multiple sources have indicated to Lettermen Row that Oklahoma State offensive coordinator Mike Yurcich is a name to watch for the Buckeyes once the Rose Bowl is in the rearview mirror and Day gets to work on putting his imprint on the staff.

At the moment, Ohio State has been using Corey Dennis to fill the 10th spot on the staff as a recruiter, and it will be interesting to see what role the senior quality control coach will have moving forward since the only other potential change on that side of the ball would likely be on the offensive line.

It feels like a reasonably safe assumption that Kevin Wilson would be retained to continue his prolific partnership with Day, but adding another quarterback guru with Ohio ties and recruiting experience like Yurcich would be a strong, savvy move. [Lettermen Row]

Day, who has been Ohio State’s OC for the past two years and coached in the NFL under Chip Kelly before that, is of course taking over for Urban Meyer as head coach of the Buckeyes.

Ohio State ranked No. 10 nationally in points per drive in 2018, while Yurcich’s Pokes ranked No. 21. Related: This will be a pretty fun and kind of hilarious read for some of you.

Yurcich was born near Cleveland, Ohio, and spent the majority of his pre-Oklahoma State coaching career near that area (mostly in Pennsylvania).

As the offensive coordinator for Ohio State last year, Day made $1.2 million, which would be a $400,000 raise for Yurcich. That $1.2 million number is the same number Tyson Helton made as the Tennessee offensive coordinator in 2018. Yurcich would likely be one of the 15 highest-paid assistants in the nation if he were to land one of those two gigs.

The timeline for the other OSU makes a little more sense than it does for Tennessee, which has been on the hunt for weeks. Ohio State plays in the Rose Bowl next Tuesday, one day after Oklahoma State faces Missouri in the Liberty Bowl.