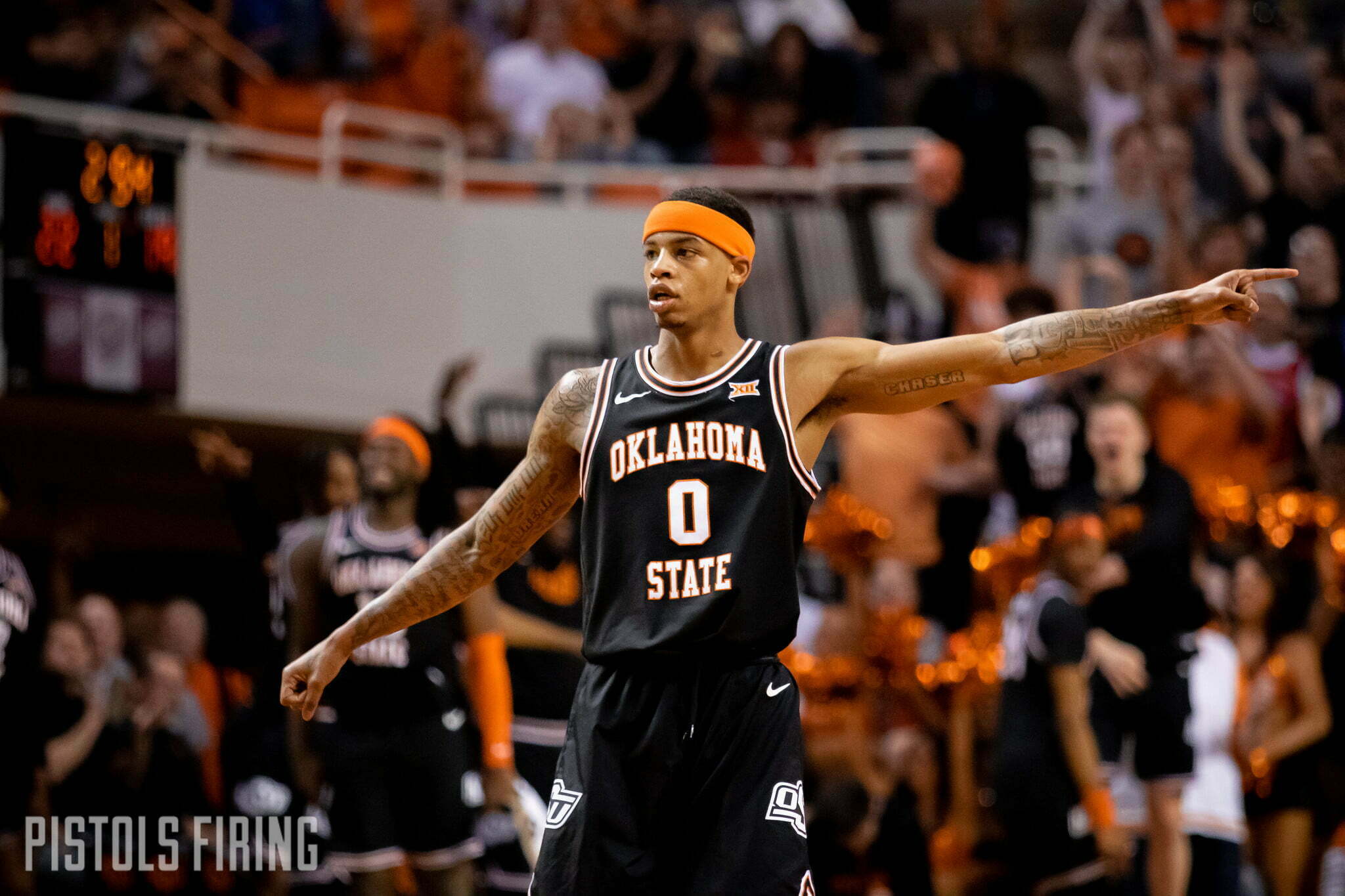 If you happen to find yourself at a luxury resort in the Bahamas this Thanksgiving (as one does), you can also take in some OSU hoops.

According to a report by college hoops insider Jon Rothstein, Oklahoma State will take part in a multi-team event this coming Thanksgiving weekend at the Baha Mar resort in the Bahaman Islands. Joining the Cowboys in the event are DePaul, UCF and Santa Clara.

Oklahoma State is 7-3 all-time against DePaul with the last matchup ending in a 60-56 OSU win in 2010, but there’s a more current Cowboy connection. Former OSU big man Yor Anei played for the Blue Demons last season and is on the current roster.

Oklahoma State and UCF have yet to meet and the Pokes’ history against Santa Clara is neither lengthy or current. OSU defeated Santa Clara 67-56 in the two schools’ only meeting back in 1953.

This just adds to an enticing noncon slate for the Pokes. OSU will also take part in the Hall of Fame Invitational in Brooklyn in December, according to a different report, and will face UConn in the Big East-Big 12 Battle. It will also take on Oakland on Nov. 13.