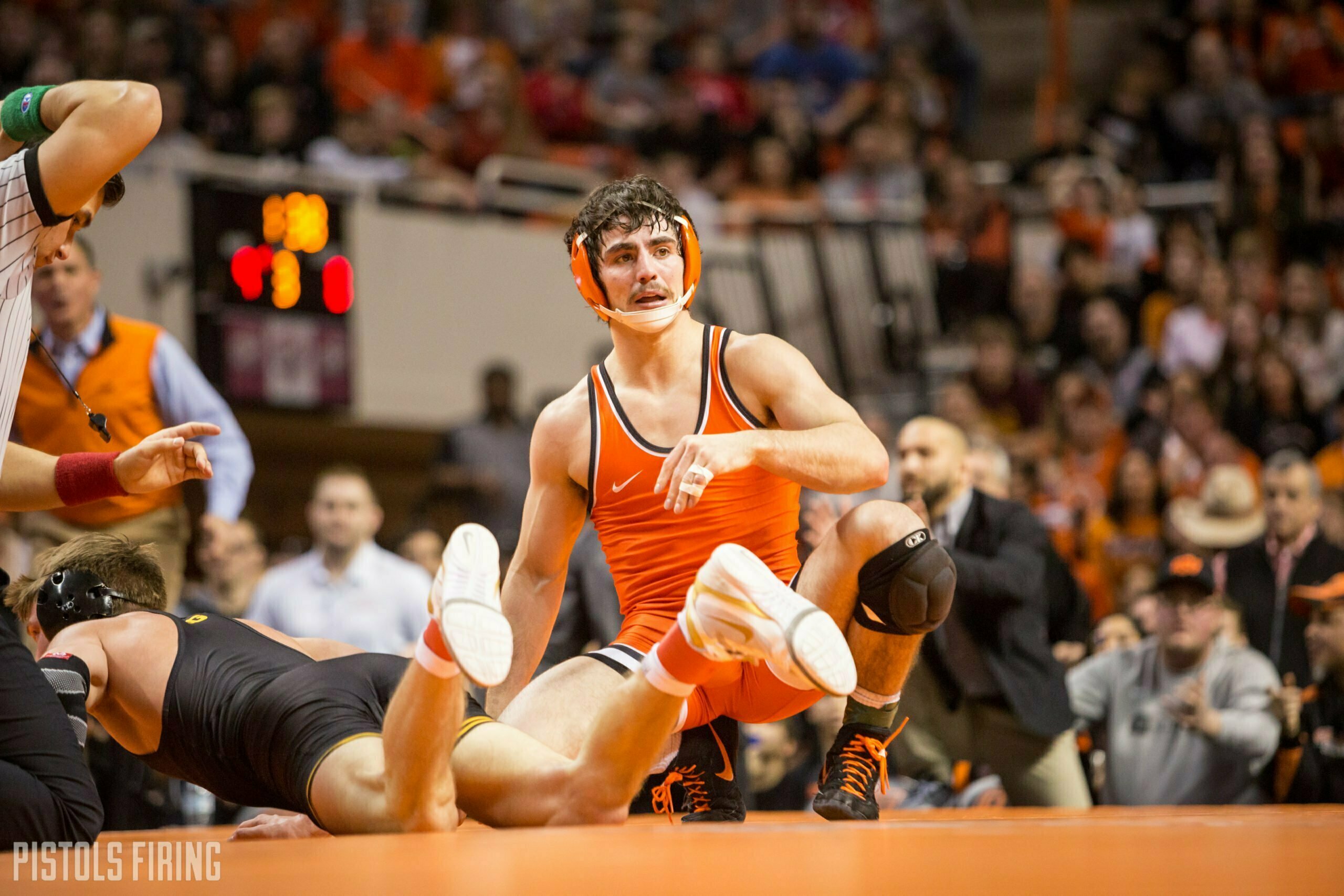 Smith came on the Pistols Firing Podcast to discuss the unique end to this wrestling season and a number of other topics as well. I asked about Kaid Brock’s situation and he said he has received a medical redshirt and an additional year.

SD: One guy that may have had a bit of a blessing in disguise with this season in not missing out on the NCAA tournament is Kaid Brock. Obviously he was hurt all year, What is his status now is he able to come back next year, is he able to get a redshirt?

JS: He will be back next year. He got a sixth year and he will be back. We were going to try and bring him back this year, then after about five months and after his surgery with his knee, he kinda had a setback a little bit and we realized then we needed to hold him out. At one point in time we had thought about bringing him back out in late January/mid-January and he had a little bit of a setback. Nothing that was serious, but enough that was going you know what we need everyone to fill the full six months and he needed some additional time to heal up. He’s in pretty good shape right now with his knee.

It will interesting to see how this all plays out with OSU’s lineup. I went pretty in depth with it in a Flo article, but this creates so many different lineup scenarios we could see with Brock, Fix, and Gfeller all potentially coming back into the lineup next season for OSU.